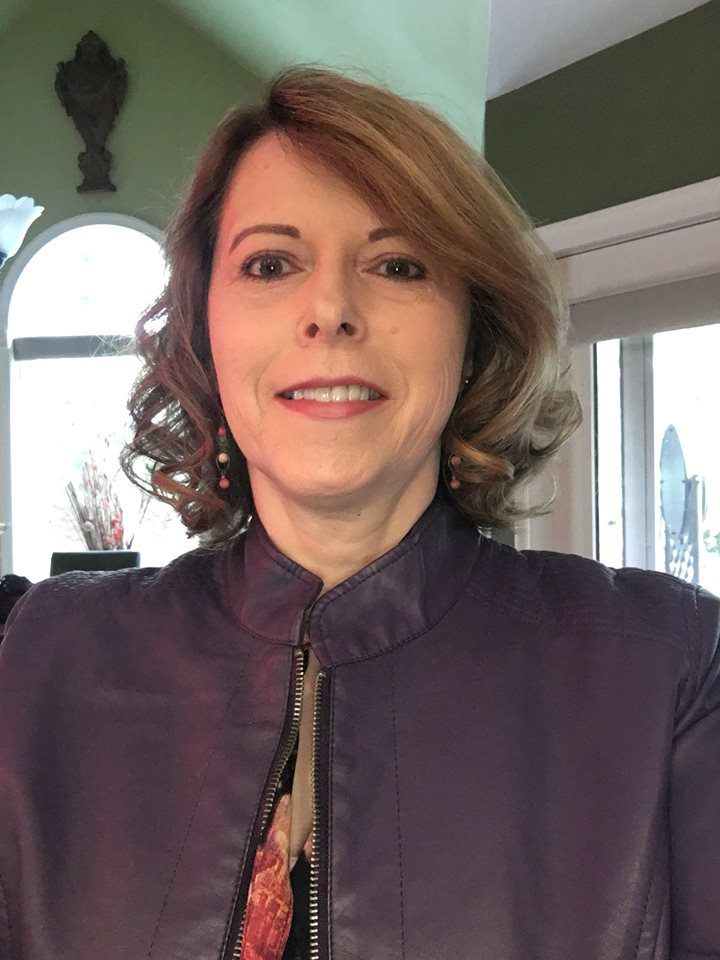 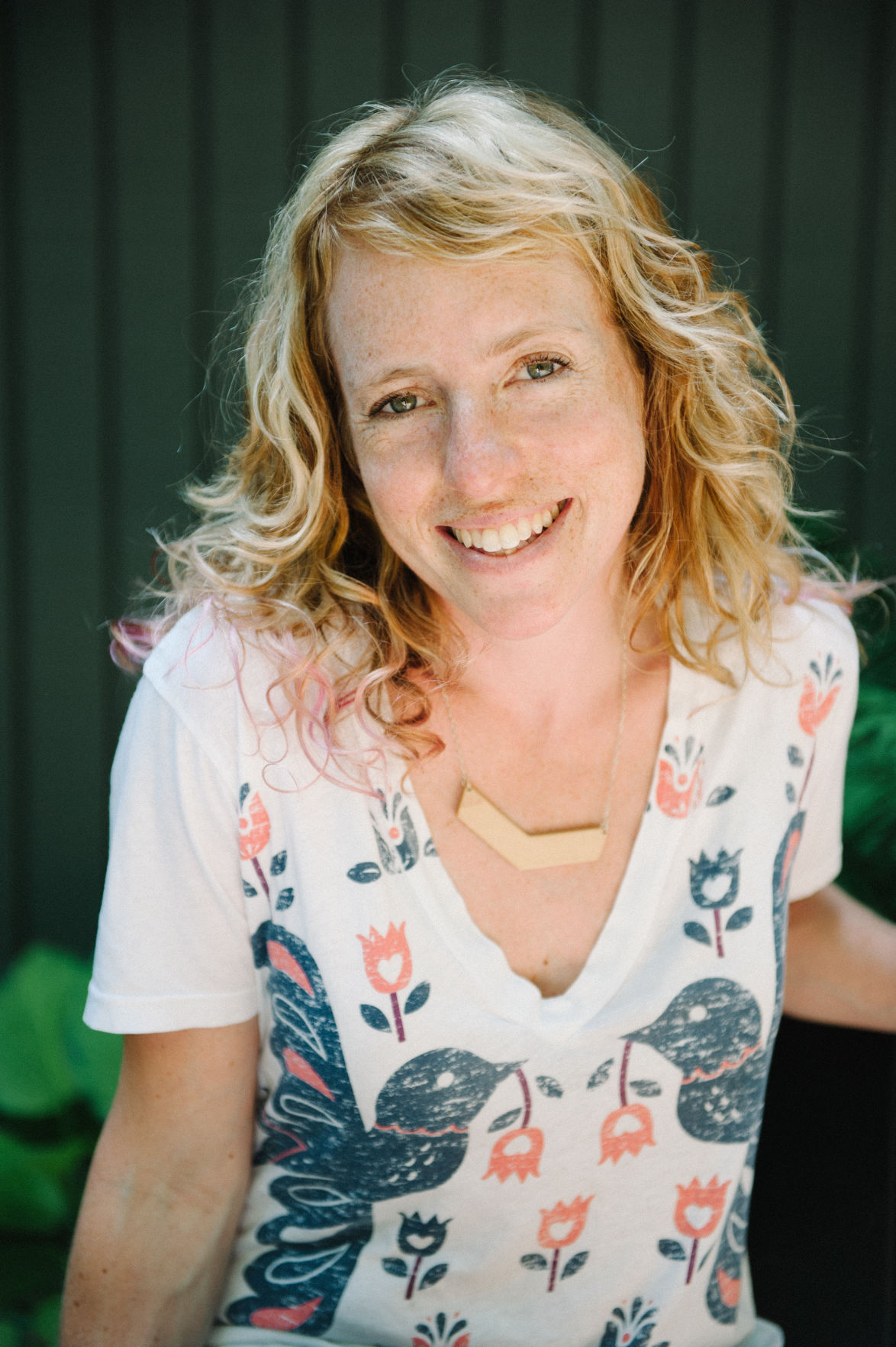 Many cheered recently while backhoes demolished portions of the concrete eyesore on the east side of Lancaster Square, a failure of urban planning that has marred the 100 block of North Queen Street since its inception almost 50 years ago.

Lancaster Square was created to revitalize downtown Lancaster’s commercial district under the misguided promise of “urban renewal.” The intention was for Lancaster Square to compete with new suburban shopping malls of the 1960s and ’70s by mimicking their style and layout. But no one came. Flagship stores closed their doors months after the square’s grand opening.

A few things led to the square’s failure to lure downtown customers. First, to build the square, Lancaster city demolished many historic buildings. The erasure of those buildings eradicated the block’s sense of place along with the livelihood of many community members. Second, all decisions, from razing the block to the development of the new plaza, and even the stores that would inhabit it, were decided with little or no public involvement. Government officials and members of the private sector made decisions about the plaza development, sometimes in complete opposition to public sentiment.

We do not want to repeat the mistakes of the past. We are committed to transforming that block into an inviting public space where every city resident feels welcome. Our approach to the redesign of this plaza is different than any other city development project thus far. While the distant rumble of those construction vehicles rattled the windows of City Hall, our team began a search for a design firm that will use the philosophy of “creative placemaking” to develop the plaza.

What is “creative placemaking”?

To my knowledge, nobody has summed it up better than local artist and Lancaster school board member Salina Almanzar: “Creative placemaking looks like any creative or artistic projects that transform public spaces into places for community gathering. CP projects are created through collaboration between neighbors, neighborhood businesses, government entities, schools and many others. The goal is to create work that is by the people and for the people rather than coming in and dropping work that does not address a community’s unique needs.”

Crucial to creative placemaking is the notion that public input is not optional, but rather central to the design of spaces that we all share. We are just beginning to explore the possibilities for a public space that spans an entire city block!

Mayor Danene Sorace often refers to downtown as “everybody’s neighborhood,” and she’s right. A downtown should be a place where people from all areas of the city, from all walks of life, can feel like they are part of something that is bigger than the neighborhood boundaries that too often define us. Our hope is that with the focus on creative placemaking in Lancaster Square, and all public projects going forward, that vision can become closer to reality.

Charlotte Katzenmoyer is director of public works and Joanna Davis is public art manager for the City of Lancaster.