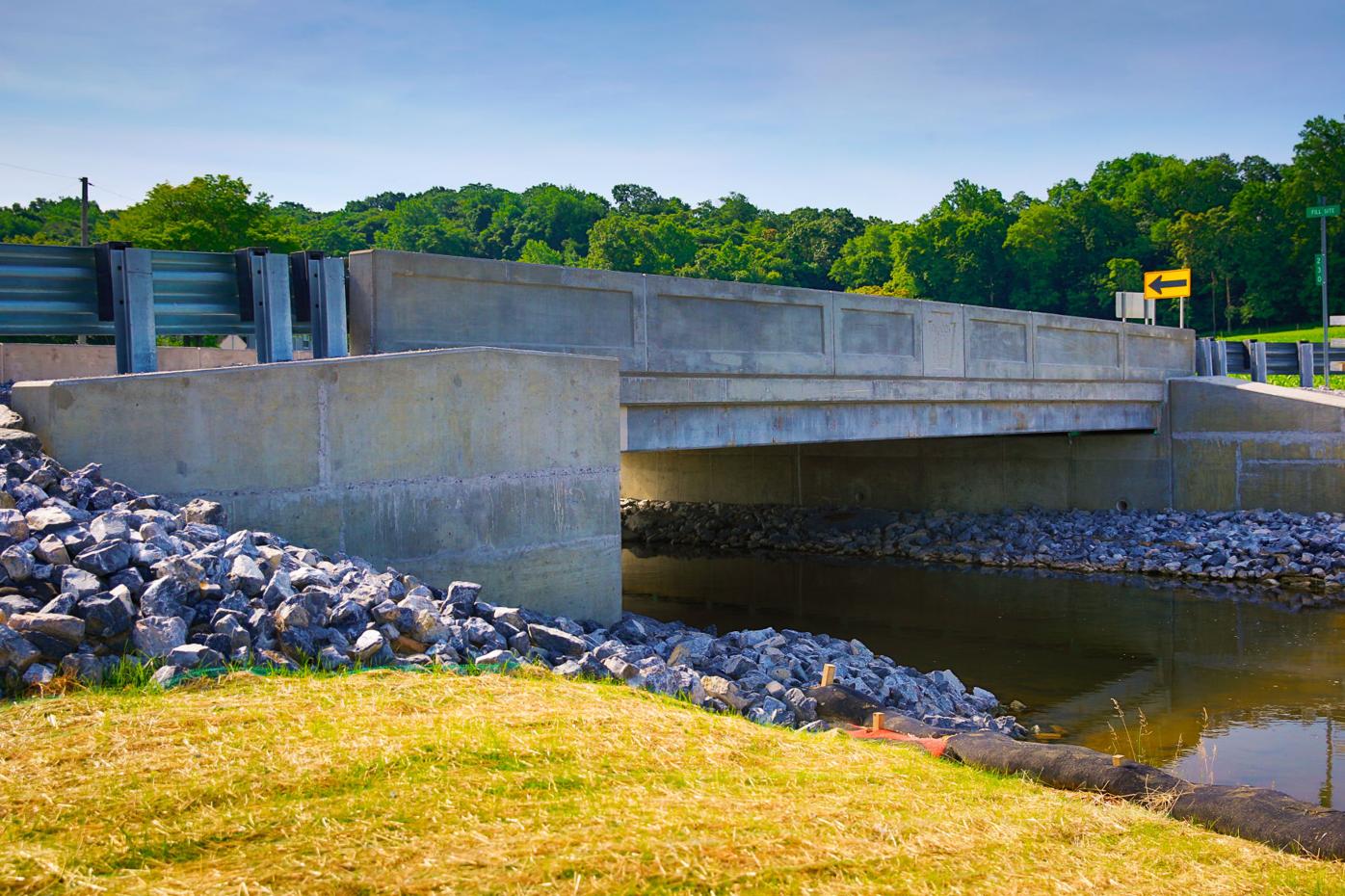 I am a lifelong resident of Lancaster County and proud of it. In the obituary section of the paper I saw something that I never knew about Lancaster — a place called Little California. Where is it?

Little California is a small place with a large name just outside Churchtown, Caernarvon Township.

“The gold diggers believed that buried treasures are usually protected by a hex or curse,” Shirk says. “Some claimed to have found ‘something’ in their diggings but that it would instantly vanish before their eyes.”

The primary chronicler of the history, or legend, of Little California is Robert Simpson. From 1934 through the 1950s, Simpson wrote a column called the “Caernarvon Rambler” for the New Holland Clarion. He also wrote the famously pricey book, “Annals of Conestoga Valley.”

According to Simpson, William Murphy lived in what is now the Methodist parsonage in Churchtown. He was a plain carpenter who did nothing extravagant, with the memorable exception of paying all of his bills with gold coins.

Murphy owned a grove of trees that he used in his carpentry work. This grove was about 2 miles northeast of Churchtown, next to John Spotts’ farm, where the California Store & Hotel eventually was located.

On his deathbed, Murphy asked to speak with Spotts. But Spotts did not get there in time to hear the message.

Murphy’s executors discovered that his estate included “thousands of dollars in gold.” Area residents decided that Murphy had found a buried treasure on Spotts’ farm and had wanted to tell Spotts about it. The rumor spread like enraged hornets.

Some area residents began digging for gold at night on the Spotts farm. Others simply went about their business because they had more cents.

Some people jokingly said that there was no need to rush out to California when there was plenty of gold buried in Caernarvon Township.

California Road runs through the area. Bill Shirk went to elementary school in the California School, now a private residence. The California Church was started about 1850 and remains active. The late Marvin and Hazel Ranck said they found a few gold pieces on their farm behind the church in the 1950s.

No one has reported finding gold in the area lately, so this spring Little Californians are out mowing their lawns and hacking at their mile-a-minute weeds, just like everyone else.

I drive past a clump of trees on the south side of Bucknoll Road just south of Manheim, not too far from the auto auction. Noticed a tombstone propped against a tree among this tangled area about halfway between the Fruitville and Manheim pikes. Do you know anything about this little cemetery?

A. Hunter Rineer Jr. lists this Penn Township cemetery among “Churches and Cemeteries of Lancaster County, Pennsylvania,” a guide published in 1993.

It is known as the Eby Graveyard and was “in bad condition in February 1982,” according to Rineer. If you want to know what the legible gravestones say, you can find Rineer’s lists of inscriptions at LancasterHistory and the Lancaster Mennonite Historical Society.

Why did ‘Hickory Boys’ become ‘Paxton Boys’? [The Scribbler]

The Paxton Boys, an expanded group of the Paxton Rangers who massacred the last of the Cones…

The Conestoga could be a gem — why undermine it again? [The Scribbler]

The first mistake was in not locating Lancaster directly along the Conestoga River.

A few weeks ago, Mr. and Mrs. Scribbler wandered around the Sunnyside peninsula. The peninsu…