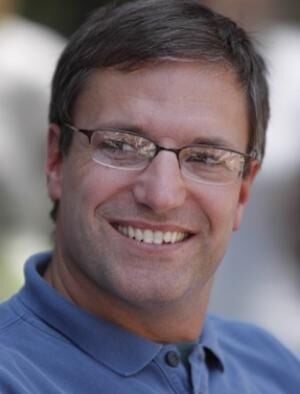 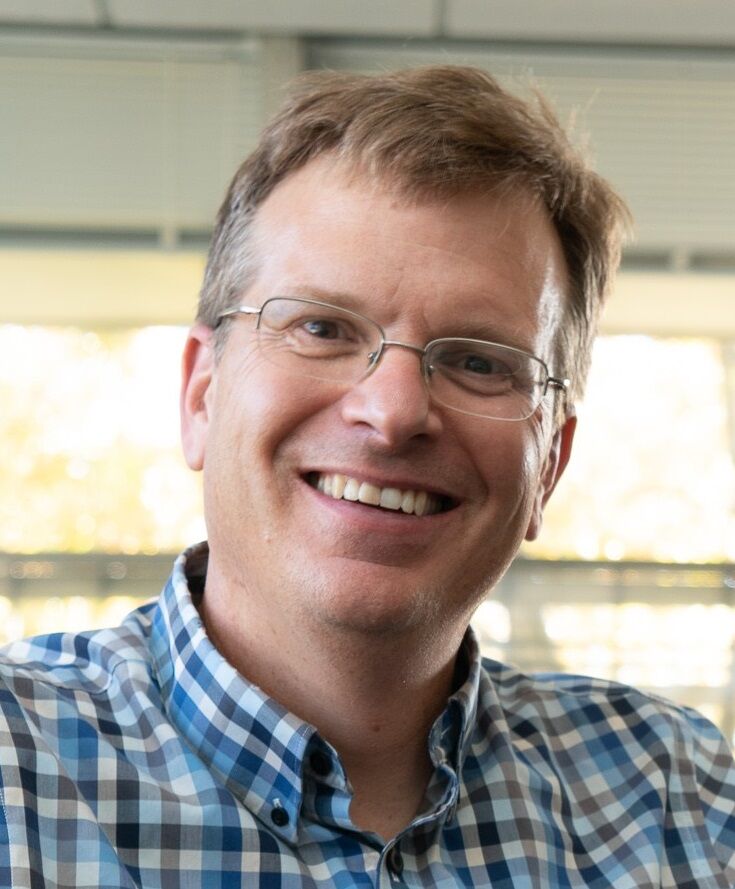 On Aug. 13, President Donald Trump sent Environmental Protection Agency Administrator Andrew Wheeler to Pittsburgh for a signing ceremony finalizing the rollback of federal oil and gas methane emissions rules that were adopted in 2016.

This denial of science and failure of leadership at the federal level make strong, swift and decisive action on methane rules at the state level all the more imperative.

A recent analysis by Environmental Defense Fund concluded that oil and gas operators in Pennsylvania emit more than 1.1 million short tons of methane pollution annually — 16 times greater than what is being reported to the state Department of Environmental Protection. The majority of methane emissions come from the tens of thousands of older gas wells that currently are not covered by the state’s requirements for new and modified sources.

Pennsylvania’s million-ton methane problem — and associated emissions of other pollutants — are especially troubling in light of the current public health challenges we are facing. The Centers for Disease Control and Prevention reports that those suffering from heart and lung ailments exacerbated by air pollution “are at higher risk for severe illness from COVID-19.”

Still, as we confront the pandemic, the threat of climate change remains as serious as ever and carries real risks for communities across Pennsylvania. In addressing one crisis, we cannot afford to neglect the other.

Methane is a powerful greenhouse gas, 86 times more potent than carbon dioxide over a 20-year time frame. Methane is responsible for a quarter of the climate change impacts we are currently experiencing, including longer, hotter summers that worsen air pollution while increasing the risk of vector-borne diseases such as Lyme disease.

In Pennsylvania, the annual climate impact of this methane pollution is more than double that from all the cars in the state combined. Still, the EPA, at the direction of Trump, is rolling back federal methane and air pollution protections at a time when citizens need more public health protections, not less.

The latest scientific analysis draws a more accurate picture of Pennsylvania’s methane pollution problem. It draws on six years of peer-reviewed research involving over 140 research and industry experts from 40 institutions and 50 companies. On-the-ground measurements of leaky oil and gas infrastructure were obtained to provide real-time data in place of outdated, mathematical calculations used by industries to guesstimate emissions — when they bother to report emissions at all.

Absent any action, the United States could see methane emissions approaching 15 million tons per year by the end of the decade. Not only will this add exponentially to the climate-forcing greenhouse gas burden we already face, but it represents millions of tons of lost product — as methane is the main component of natural gas — and lost value for communities.

Thankfully, Gov. Tom Wolf has a methane reduction strategy and has instructed the state Department of Environment Protection to move deliberately on its draft methane rule for existing sources to protect public health and tackle climate change.

A state rule is the proper course of action, but the draft must be strengthened in two essential ways.

First, it needs to close the loophole for low-producing wells that account for half of Pennsylvania’s oil and gas methane emissions.

Second, it should also eliminate the step-down provision that allows operators to reduce the frequency of inspections simply because previous inspections did not reveal significant leaks.

The International Energy Agency notes that with cost-effective technologies that exist today, oil and gas companies can reduce 30% of methane emissions at no net cost, even at the low energy prices we have today. For too long, the oil and gas industry has operated irresponsibly and wastefully in Pennsylvania.

A 60-day public comment period, including three virtual public hearings, on the draft methane rule recently ended and residents across the state took full advantage of the hearings to overwhelmingly voice support for rules that will improve air quality and public health and meaningfully reduce the greenhouse gas emissions that are harming our climate.

It should not take a global pandemic to steel our resolve to clean our air and tackle climate change. But here we are — and our only choice is to act.

Dan Grossman is the senior director of state advocacy for the Environmental Defense Fund’s energy program. Allen Robinson is the head of the mechanical engineering department at Carnegie Mellon University.