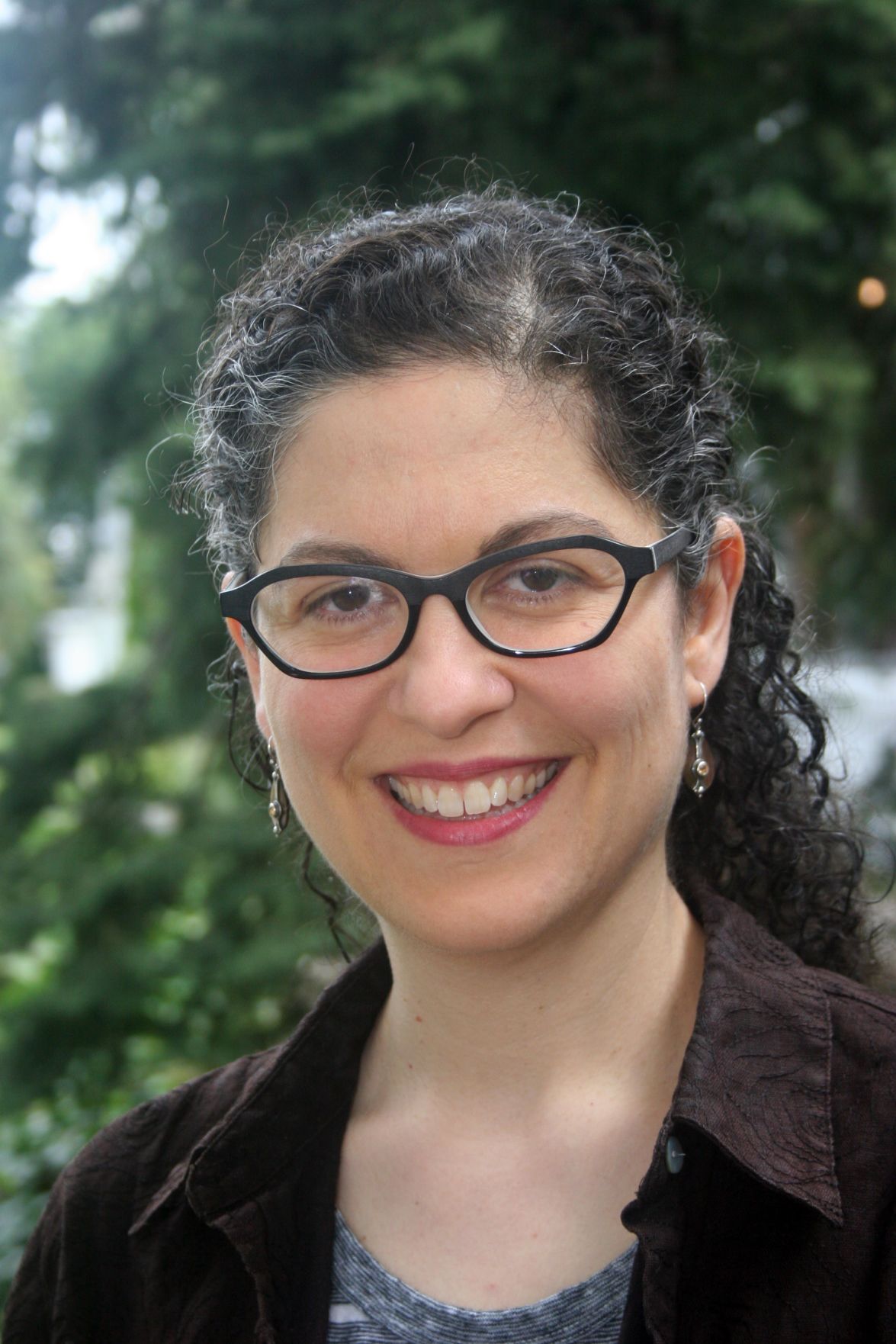 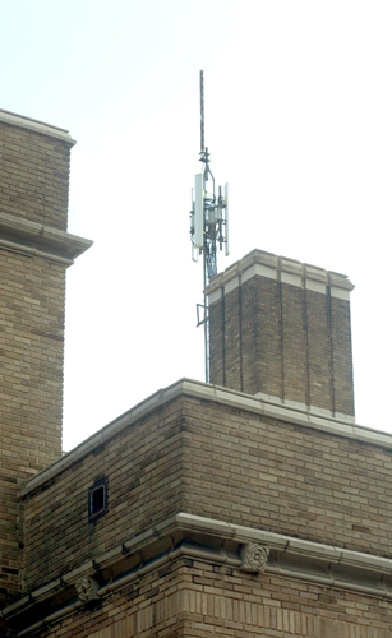 A cell-phone tower stands atop Reynolds Middle School in Lancaster city in this 2008 file photo.

A cell-phone tower stands atop Reynolds Middle School in Lancaster city in this 2008 file photo.

Although many Hempfield parents don’t realize it, the Hempfield School District plans to situate a 100-foot cell tower at Rohrerstown Elementary and possibly another at Centerville Middle School.

Nonetheless, communication from the district has been minimal, and parents have complained about transparency. The cell tower contract dates to 2015, but most district parents still don’t know about it. I emailed the school board July 13 asking for an extension so parents may have time to consider the issue, and have yet to receive an answer. Otherwise, building may begin this summer.

For leasing school property, the school district will receive $2,000 per month, a figure locked in for five years. Based on the latest census, this will offer the district a fiscal benefit of 12 cents per household each month. Per person, of course, it will be even fewer pennies than one might hope to find under the couch.

Additionally, the tower would provide cell coverage. Like most parents, I am not opposed to cell towers as a general rule; they provide an important service for our community. However, there are reasons to question their placement beside a school — reasons substantial enough that a number of European countries have recently banned cell towers on school campuses and other countries may follow suit.

Why would cell towers provoke a ban on school campuses in some countries? Concerns over health and safety play a large part. For one thing, cellphones and towers both emit nonionizing RF radiation, which the World Health Organization has listed as a possible carcinogen.

Scientific American magazine reported that a recent $25 million federal study found  this type of radiation  causes cancer in animals. These same rare cancers, according to the National Center for Biotechnology Information, have been found in epidemiological studies of exposed humans.

Because the risks of exposure are still under research and debate, it may be useful to consider the actual projected power provided by Verizon. Based on these numbers, Dr. Joshua Booth, a professor of computer science at Franklin & Marshall College who has worked with EMF radiation, calculates that the proposed  tower would provide the equivalent power of 1.4 live wireless routers strapped to the head of a child for seven full school years. Because children are smaller and still developing, they are more vulnerable to radiation than adults. I can’t imagine a parent — or board member —who would strap a wireless router to a child’s head for years.

Other concerns abound. There’s the risk of cell tower fires, the possibility of projectiles in extreme weather, and the fact that repair personnel will require no clearances for working near children. And cell towers may lower property values of district homes, according to a New York Times article in 2010.

There will be less space for children to run and play, less green around them. A fitness trail paid for by the PTO will be truncated — another casualty of poor communication — and a chain link fence topped with barbed wire will be right on the edge of the playground.

Does barbed wire belong beside a playground? At the very least, its inclusion in the original plan reminds us that it is not Verizon’s job to look after the welfare of children — nor should we expect them to do so.

But the district has indicated its hands are tied by a contract that greatly favors Verizon and that they might not even be able to impose the kinds of commonsense measures, such as regular power checks, that other sites have asked for and received.

We need to look for a commercial venue for the tower. And parents and teachers deserve to know about this tower in advance. We have asked for a forum in the fall for parents to learn more, and installment of the tower should be deferred until information can be gathered and shared.

It is a serious breach of trust to surprise parents and teachers with a 100-foot radiative tower on their school campus. Concerned parents should contact the board in support of a forum in the fall.

For information on how residents may contact the Hempfield School Board, or for more information on this issue, please email hempfieldschoolcelltower@gmail.com.

Dr. Genevieve Abravanel is the chair of the English department at Franklin & Marshall College and a parent in the Hempfield School District.

Facing mounting pressure from the public, the Hempfield school board brought in experts this week to help determine the risk associated with cell towers on school district property.