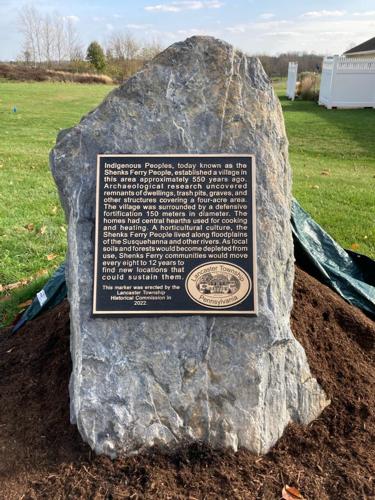 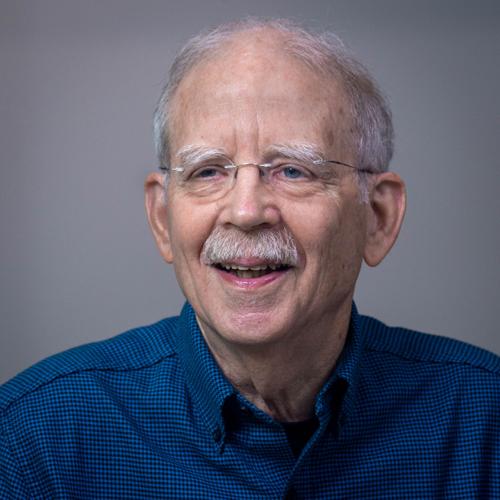 American historical societies for a long time defined their mission as telling the story of European settlers and their descendants. The American Indians whom the immigrants displaced were a peripheral part of that story.

This was the attitude of many historians, local and national, until relatively recently. But historians who spend time thinking about the past increasingly are considering those who were here first as a more essential part of the larger story of America.

John L. Ruth is one of these. A Mennonite scholar, pastor and author, Ruth has written primarily about Mennonites, Amish and Hutterites. His magnum opus is “The Earth is the Lord’s: A Narrative History of the Lancaster Mennonite Conference.” He also wrote “Forgiveness: A Legacy of the West Nickel Mines Amish School.”

Ruth’s newest book, “This Very Ground, This Crooked Affair,” addresses Mennonite history, most specifically the story of his family's settlement along the East Branch of Perkiomen Creek in Montgomery County. The author still lives on that land.

At the same time, Ruth discusses the Lenape (Delaware) Indians that his ancestors and other immigrants displaced. Mennonites have documented their flight from oppression in Europe, he says; why should they be less concerned about the Indian flight they provoked by taking over Penn’s Woods?

“For decades a persistent scholarly corps, in a growing library of remarkable books, has been unveiling a more detailed colonial scenario than the vague one that had entertained our grandparents,” he explains in his preface. “We are at a threshold of feeling.”

Ruth's book is dense with facts about the early settlement of Pennsylvania and its effects on settlers and Indians alike. He says “the crookedest affair” in Pennsylvania was the so-called “Walking Purchase” of 1,200 square miles of Lenape lands engineered by the Penns’ land agent, James Logan, in 1737.

While the author alternately expresses sorrow and anger at the way many settlers treated Indians, he is kind to most of the players in this drama. “All of our story’s main characters — Lenape, English, Germans, Quaker, or Mennonite,” he writes, “dreamed of passing on to their families a place to dwell in America.”

Ruth wants readers to reconsider Pennsylvania's early history with Indians as key characters in the flow of events. He succeeds in that mission.

Closer to home, Lancaster Township earlier this month unveiled a historical marker commemorating the presence of a village of American Indians who lived here not only before the European immigration but before the Susquehannocks and Conestogas arrived.

The township’s Historical Commission and Public Works Department placed a boulder along Wabank Road at Pilgrim Drive. On the boulder is a bronze marker noting that a village of what we today call the Shenks Ferry people lived in that area about 550 years ago. It is the township’s first historical marker.

“These are literally the first farmers of Lancaster County,” says Ben Webber, Lancaster Township's engineer, who presided at the marker unveiling.

Previous to the construction of the Southern Village development at that site about a decade ago, state archaeologists found remnants of Shenks Ferry dwellings, trash pits and graves. They removed bones and other artifacts and placed them in storage at the Pennsylvania Historical and Museum Commission in Harrisburg.

This disturbed contemporary Indians who believe that the Shenks Ferry remains should be reburied.

The Scribbler: Land acknowledgment statements recognize who was here first

Was this old door actually an exit to oblivion for Conestoga Indians? [The Scribbler]

After Pearl Harbor, a teenage girl decided to go to war [The Scribbler]

On Dec. 7, 1941, Sylvia Klinestever Shellenberger and six other teenage girls were listening to pop songs on a radio when a man interrupted th…

Yes, Lancaster, Santa is as real as mountains and rivers [The Scribbler]

The answer to a letter to the editor questioning the existence of Santa Claus, first published in the New York Sun in 1897, is one of the most…