Bill grew up in Bucks County and attended Neshaminy High School. He was a Vietnam War veteran, serving in the U.S. Navy. He was a truck driver, drove bus for BARTA, worked at PennDOT & Waste Industries. Bill was a member of many veteran and community organizations.

Plant a tree in memory of William Macauley, Sr.
A living tribute » 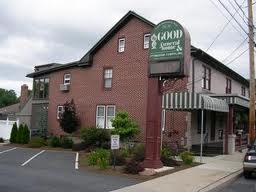