Shirley A. Morrison, 80, formally of Quarryville, passed away on Friday, September 10, 2021 at Conestoga View. She was the daughter of the late Lloyd and Mary Westheaffer Stauffer.

She attended Solanco Bible Church and Next Gen Senior Center for many years. Shirley was previously employed by Willow Valley Restaurant and BB's Grocery Store.

She is survived by 2 children: Robert Morrison, Lisa Siebert and their spouses, and her son-in-law, Robert Burkey, 6 grandchildren, several great-grandchildren and a sister, Joan Rynier. She was preceded in death by a daughter, Francis Burkey and her sister, Sarah Groff.

A memorial service will take place at Reynolds and Shivery Funeral Home, 144 East Street, Quarryville, on Tuesday, September 21st at 6 p.m. with a causal greeting time from 5 p.m. until time of service. reynoldsandshivery.com

Plant a tree in memory of Shirley Morrison
A living tribute » 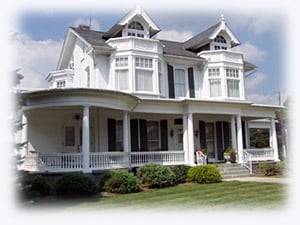