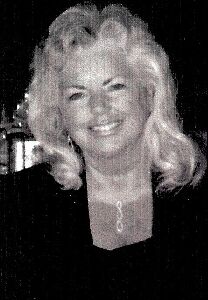 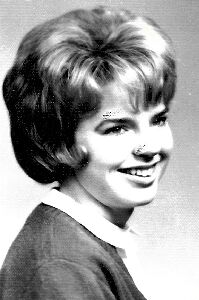 Born in Mauston, WI, she was a daughter of the late Claude W. and Jean E. (Watts) Ruland.

She graduated from Garden Spot High School in New Holland in 1964 and achieved a "Certificate of Achievement in Management" from Franklin & Marshall College, Lancaster, in 1982. Shiela participated in her employer's Toastmasters & Ski Club. She liked to travel to such places as Alaska, Hawaii, The Caribbean, Ireland, Canada, Mexico, and the Mediterranean, especially Italy to see the wonders of the world. She also liked to dance, crochet, read, walk her 2 Chows, and loved driving her 1970 Cutlass Supreme with a 4-speed Hurst shifter, her 1983 Datsun 280 ZX, and her 1987 high top Ford Econoline van.

Private services will be held at the convenience of the family. In lieu of flowers contributions may be made to the American Diabetes Association (www.diabetes.org), or to the Cystic Fibrosis Foundation (www.cff.org). To send the family online condolences visit us at www.beckfuneral.com. Arrangements by the Beck Funeral Home, New Holland.