Norman J. Bell, Sr., born October 1937 died on July 9, 2020, from complications of the COVID virus. He was the son of the late Mary Ellen and Wayne T. Bell. He has a brother, Barry Bell of Lancaster.

His first wife was Patricia Hohenwarter Bell, to whom he was married for 39 years. She was the mother of their three children. They are Karen, wife of Tom Tillett, Columbia; Eileen, wife of Jack DiLullo, Austin, TX; and Norm Jr., husband of Brenda, Holland, MI. He and Pat had eight grandchildren and eight great-grandchildren.

His second wife, Arlene Mathiot Bell, to whom he was married for twenty-two years, is the mother of three children. They are Debbie, wife of Bob Yinger, Strasburg; and Lynn Graham and Jeanine Mathiot, both of Lancaster. Arlene has four grandchildren and five great-grandchildren.

He was a retiree from IBM with whom he worked for 31 years throughout the United States. The last 8 years of his career were with Check Solutions in Memphis. He retired from that company in 1999.

Norm was a member of St. Anthony of Padua Catholic Church, where he served as treasurer of the St. Vincent de Paul Society. He also helped tutor students in reading at Carter and MacRae Elementary School.

Interment will take place at St. Joseph's New Catholic Cemetery in Bausman. In lieu of flowers, the family requests donations be made in Norm's memory to the St. Vincent de Paul Society, St. Anthony of Padua Catholic Church, 501 E. Orange St., Lancaster, PA 17602. A Memorial Mass will be held at a later date.

To send the family a condolence, please visit SnyderFuneralHome.com 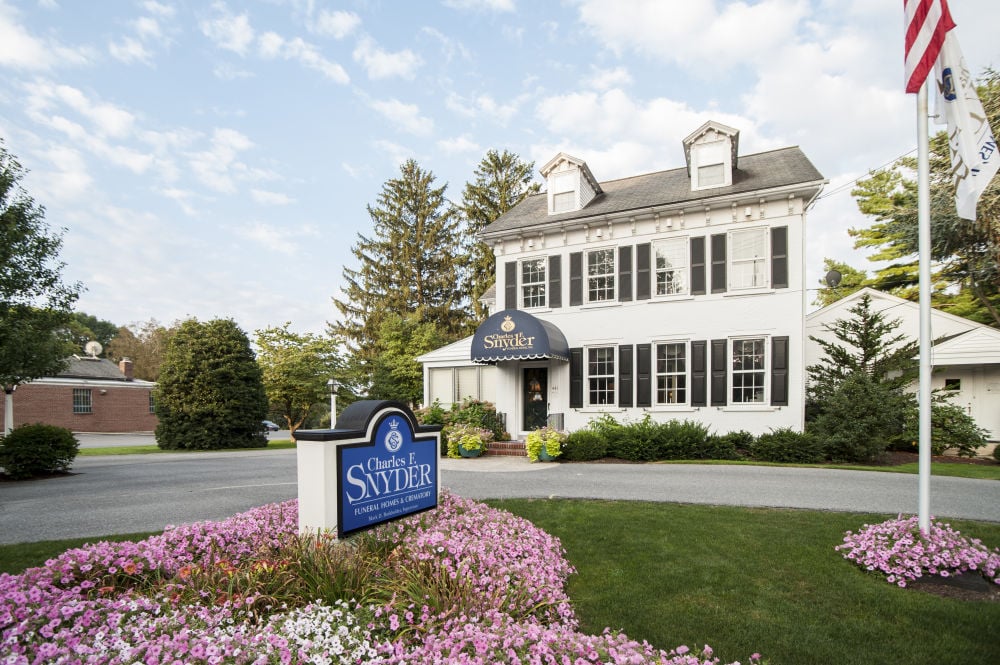