JoAnn C. Girvin, 78, of Lancaster, died on March 18, 2020 at home. She was born on February 4, 1942 in Lancaster, the daughter of the late Dr. Gilbert N. Clime and Emily (Fralich) Clime of Lancaster. JoAnn graduated from Manheim Township High School in 1960 and attended Hood College in Maryland.

JoAnn loved watching sports especially basketball and football. In 1954, she accompanied her grandmother on a Queen Elizabeth ocean liner voyage and traveled by train throughout Europe. Later in life she continued her European travels to parts of Germany, Austria, France, and the Czech Republic. She enjoyed staying seasonally at Myrtle Beach, SC, in the White Mountains of New Hampshire, and accompanying her brother and his wife on camping trips to places like Utah, Washington state, Missouri, Nebraska, and South Dakota. She successfully completed visits on her "bucket list" like the Indianapolis 500 Race, the US Open Tennis Tournament, the Macy's Thanksgiving Day Parade, the Rose Bowl Parade, the Passion Play in Oberammergau, and a performance of the Mormon Tabernacle Choir.

Burial will be private. To send an online condolence, please visit: SnyderFuneralHome.com

Plant a tree in memory of JoAnn Girvin
A living tribute » 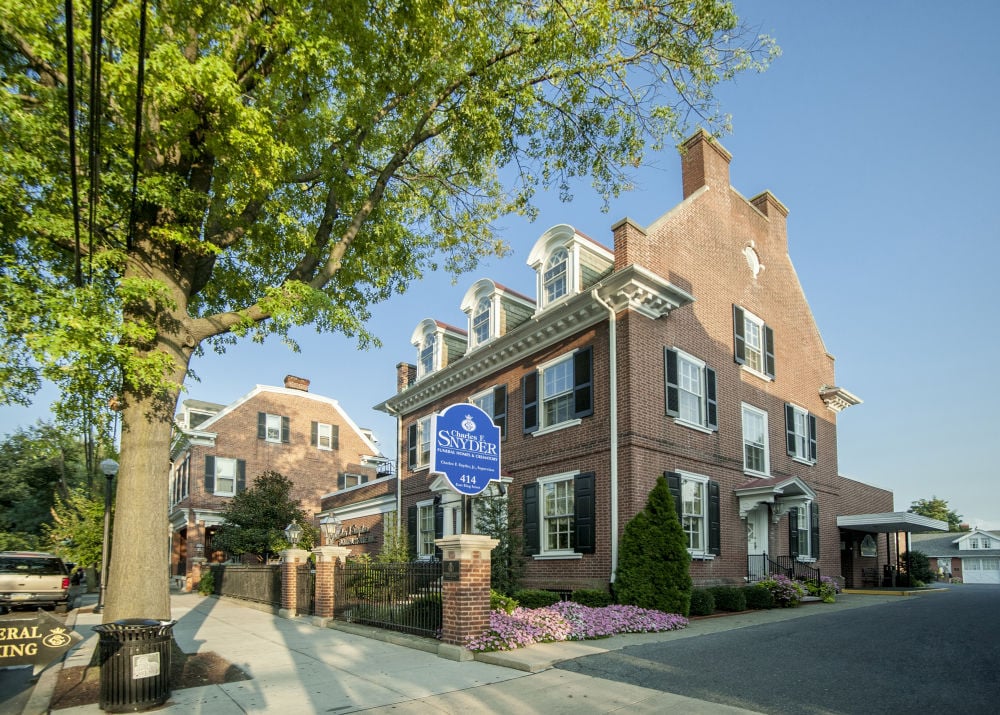