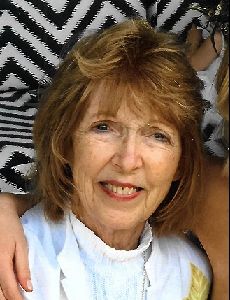 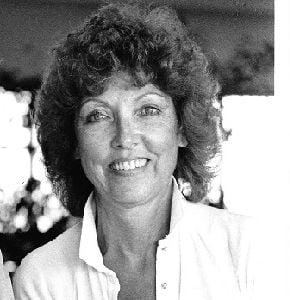 Janet Lee Murphy, "Grammie", 90, of Lancaster, went to her heavenly Father on Monday, January 13, 2020 at her beloved home of 53 years, with her family by her side.

Born in Baltimore, MD; she was the daughter of the late Harry and Charlotte Hitchcock. Preceding in her death, was her only sibling, Margaret Benson

She graduated from Baltimore's Eastern High School in 1947 and from The University of Maryland in 1951 where she majored in Psychology and was a member of the Sigma Kappa Sorority. Following college she worked at Glen L. Martin in Baltimore. In 1957 she moved to Lancaster, where she quickly got involved in bridge clubs, Town Club and Quadrille.

Her favorite role, however, was as mother and homemaker. She was the mother of: Brenda Lee Patterson of Clayton, Georgia, wife of Chuck Patterson, and of Sheryl Ann Trower of Indian Wells, California. Janet Lee adored her role as Grammie to her three grandchildren: Ryan Murray, husband of Candice of Tiburon California, Sean Murray, husband of Andy Hotchkiss of Los Angeles, California and Tara Lynn Murray, fiancé of Dusty Sikes of West Hollywood, California. She also cherished her three great-grandchildren: Reagan, Cameron and Kendall.

Janet Lee was a member of St. James Episcopal Church and was a faithful supporter of many local charities. Closest to her heart were Vision Corps, Milagro House and Boys and Girls Club. She was a long time board member of Historic Woodward Hill Cemetery, where she will be laid to rest with her family.

She loved her annual mother-daughter trips with Brenda and Sheryl, which they enjoyed for many years, always to a different city. She also looked forward to her beach trips, especially Stone Harbor and Ocean City, Maryland.

But her happy place was always her home, where she loved to putter in the garden and watch the birds at the feeders. As a member of The Lancaster Country Club, she was an avid golfer and tennis player. She also skied well into her late 70's.