Howard E. "Howie" Fyock, 79, of Lititz, passed away on Saturday, September 11, 2021, at Lancaster General Hospital. Howie was born in Johnstown, PA, March 6, 1942. He was one of 14 children born to the late Merle E. and Elizabeth (Held) Fyock. Howie was the beloved husband of Patricia Lance Fyock, and they celebrated 53 years of marriage this past July.

Howie received his BS Degree in Education from Millersville University and taught American History at Morris Hills Regional District High School in Denville, NJ, from where he retired in 1997. While there he also coached High School football and supported many other athletic programs. Following retirement, he became an avid golfer. He was also a devoted Penn State, Pittsburgh Steelers and Boston Celtics fan. He was a member of St. James Catholic Church in Lititz.

Along with his wife, Howie is survived by 3 children: Laura Nolan and her husband Brian of Manahawkin, NJ; Ellen Fyock of Hamilton, NJ; and Steven Fyock of Lancaster, PA; and one grandson, Matthew Nolan. Also surviving are siblings; Dwight Fyock (Mary), Robert Fyock (Christine), Janice Fyock, Janet Sharp (George), and Regina Harris, and uncountable nieces and nephews. Along with his parents, he was preceded in death by brothers, Bruce, Arnold and Kenneth, and sisters, Helen Sustersich, Mary Jane Kleitches, Donna Hillegas, Audrey Fyock and Arlene Fyock.

A viewing will be held from 9 – 10:30 AM on Friday, September 17, at the Spacht-Snyder Family Funeral Home & Crematory, 127 South Broad Street, Lititz, PA, 17543. A Mass of Christian Burial will begin at 11 AM at St. James Catholic Church, 505 Woodcrest Avenue, Lititz, PA 17543. Interment will follow at St. Joseph New Catholic Cemetery. For online condolences visit: SnyderFuneralHome.com

Plant a tree in memory of Howard Fyock
A living tribute » 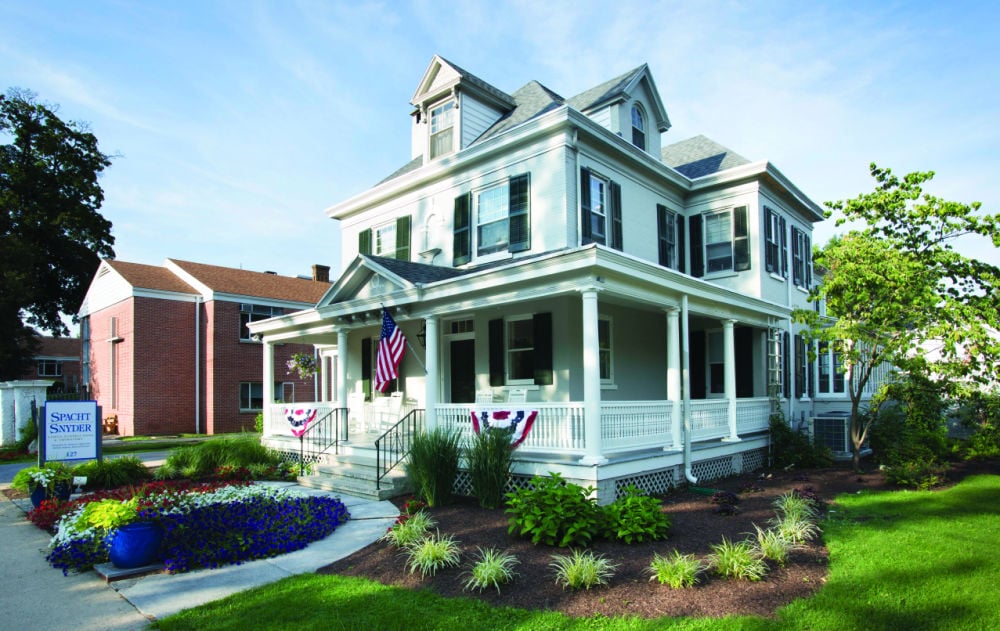