Elsie D. Rohrer, 79, of Lampeter Township, passed away on June 17, 2020, at the Lancaster General Hospital. Born in Lancaster, she was the daughter of the late John H. and Anna Elizabeth (Danner) Shank. She was the beloved wife of the late Robert M. Rohrer, and they shared 51 years of marriage at the time of his passing in 2013.

Elsie, known as "Dee" to family and friends, graduated from the Lancaster General Hospital School of Nursing in 1961 and worked as a nurse for 30+ years. In addition to her nursing career, Elsie raised her four boys and operated the family dairy farm, near Strasburg, alongside her husband. Elsie enjoyed reading and listening to ‘50s music. She loved spending time with her sons, grandchildren and her beloved Yorkie, Scruffy. Elsie was a devoted member of Lampeter United Methodist Church.

Elsie is survived by her four sons: Douglas B. married to Mary Beth (Halter) Rohrer, Michael E. Rohrer, John M. Rohrer and Mark A. Rohrer, all of the Strasburg area; six grandchildren: Brandon, Lauren, Katrina, Adam, Olivia and Kate; her niece, Michele R. Buffington, wife of Jerry Buffington of West Lampeter; and great-niece, Alice Buffington. In addition to her husband, Robert Rohrer, Elsie was preceded in death by her sister, Becky (Shank) Becker.

Services will be private at the convenience of the family. Elsie's final resting place will be in the Strasburg Mennonite Cemetery. In lieu of flowers, kindly consider sending a contribution in Elsie's memory to the VisionCorps Foundation, 244 N Queen St., Ste. 301, Lancaster, PA 17603, or to the Lampeter United Methodist Church, 1101 Village Road, Lancaster, PA 17602. For online condolences visit SnyderFuneralHome.com 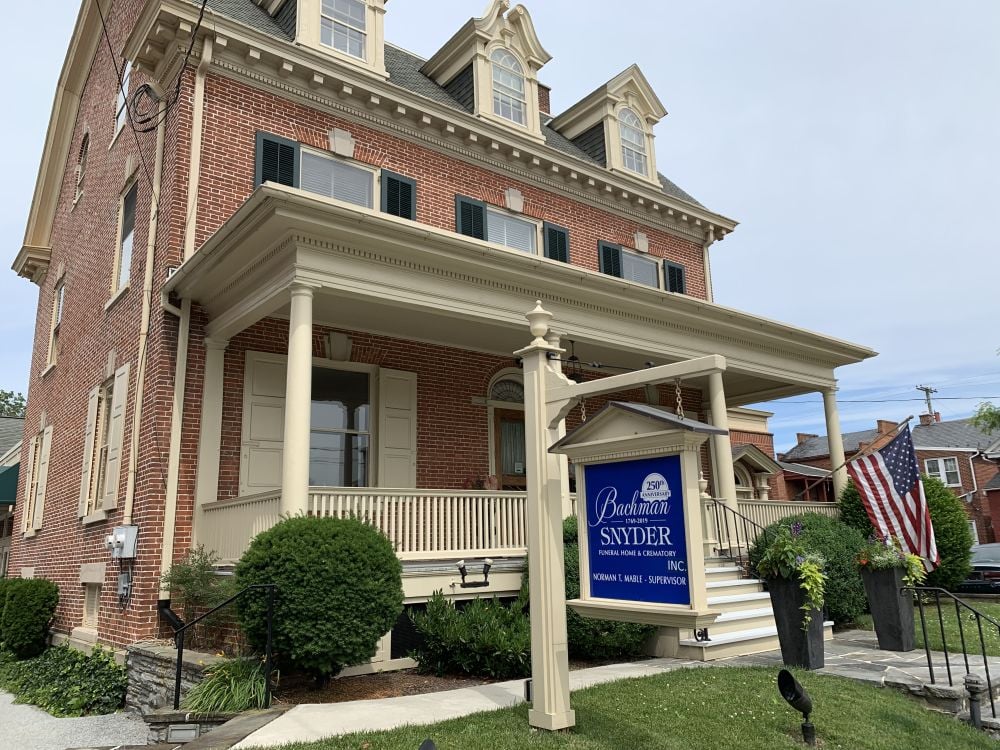