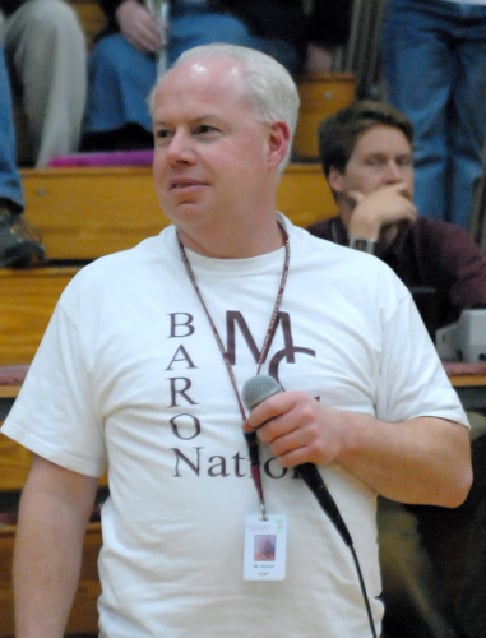 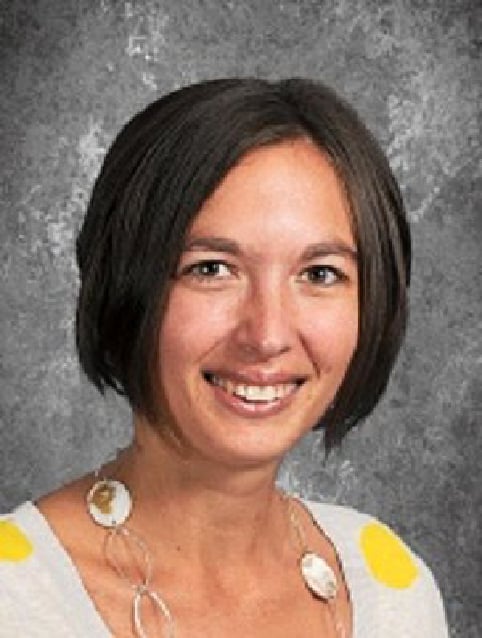 Ed Herbert has given new meaning to the term "school fundraiser."

Instead of selling candy, subs or coupon books, Herbert's students at Manheim Central High School research, develop and sell their own products through startup businesses backed by investors.

The kids conduct market research, work with suppliers, produce commercials and share profits with their investors as part of Herbert's entrepreneurship class. Any money that's left over goes to charity.

His hands-on approach to teaching business has earned Herbert a nomination as Pennsylvania's 2012 Teacher of the Year. He's one of 12 finalists in the running for the award, which will be announced in the fall.

According to published reports, she has taught at Salisbury for 11 years and last year began mentoring new teachers as an instructional facilitator at the school. She was nominated for the award by two fellow teachers.

Herbert was nominated by the supervisor of the student teaching program he participated in nine years ago while transitioning from the corporate world to the classroom.

After spending 25 years working in finance for Armstrong World Industries and Warner-Lambert, Herbert was tired of what he called the "corporate bureaucracy" and took a stab at teaching.

"It was a little scary, but I took the leap, and I'm not looking back," he said. "Trying a new career has breathed new life into me."

In addition to the entrepreneurship course, Herbert teaches accounting, sports marketing and stock market investing, a class he developed. Students who get an "A" are invited to join the school's investing club, which has $20,000 in investments.

All profits are turned over to charities, including the Rotary Club, Heifer International, the Crohn's & Colitis Foundation and ReMIND, which helps injured servicemen and women returning from Iraq and Afghanistan.

"I try to give students a real world experience and a sense of community, a desire to give back," said Herbert, who reaped what he helped sow after undergoing surgery for prostate cancer in 2009.

When Herbert returned to the school following his operation, about 500 students were wearing light blue T-shirts adorned with Herbert's name and ribbons to mark his fight against cancer. He's since been cancer-free.

"I could never give back more than they've given to me," he said of his students.

Being named a finalist for the state's top teaching award is humbling, Herbert said.

"I don't think I'm special," he said. "I'm just humbled by it and proud to represent every teacher that wasn't nominated."

"I couldn't have been any luckier than what I've been. I'm blessed. I'll stay with this until I hang it up," Herbert said.