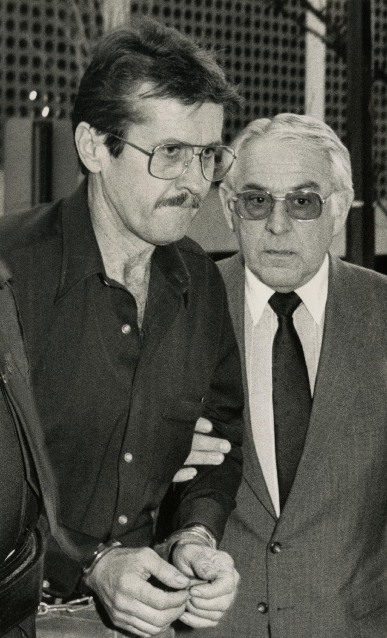 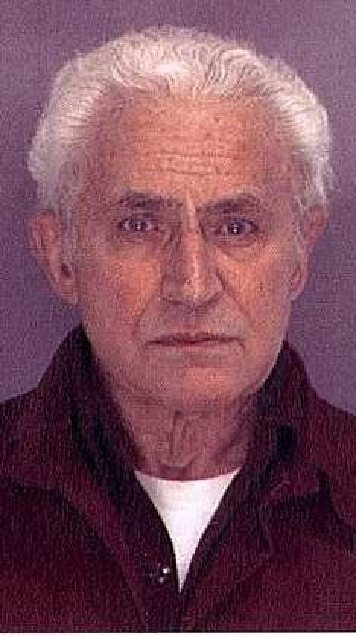 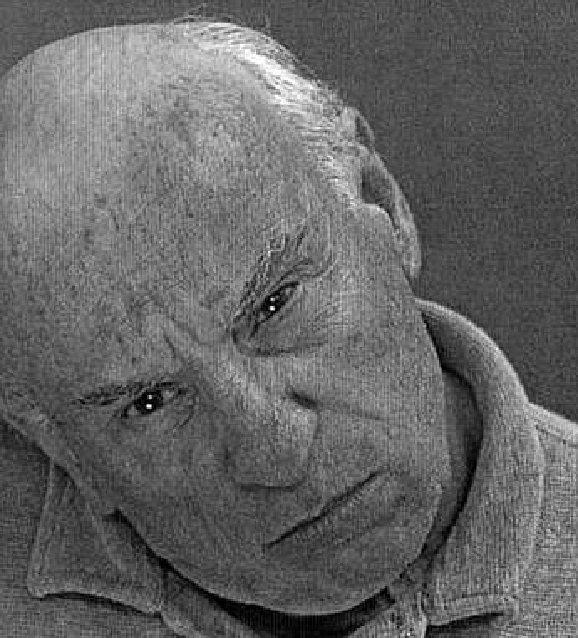 Rawlings assaulted a young girl in Caernarvon Township over a four-year period beginning in 1984, when she was 4 years old.

SENTENCE: Rawlings, of Morgantown, pleaded guilty in 2007, 23 years after the assaults began. He was sentenced to five to 10 years in prison.

Askew, of Maryland, was one of four men who robbed elderly siblings in their West Walnut Street home in September 1979. According to court testimony, Askew was the ringleader.

The robbers left Mary Swarr, 87, and Horace Swarr, 81, bound and gagged. One of the men reported the robbery to police but gave the wrong address. Police found the victims a week later. Both Swarrs died of starvation and dehydration.

SENTENCE: Askew was convicted of two counts of second-degree murder in 1989 and sentenced to life in prison.

SENTENCE: Frey was convicted of first-degree murder and sentenced to death. He once came within five days of execution.

Frey's death sentence was overturned in a series of appeals. The U.S. Supreme Court ultimately upheld Frey's claim that the judge gave vague jury instructions during the death-penalty phase of his 1980 trial. Frey was resentenced to life in prison in 1998.

Burkhardt, of Maryland, was involved in the 1979 Swarr robbery case (see Askew, above).

SENTENCE: Burkhardt was convicted of two counts of second-degree murder in 1990. He was sentenced to life in prison. He twice requested a new trial but was denied.

SENTENCE: Straub, of Lancaster, pleaded guilty to burglary and arson in 2004. He was sentenced to seven to 14 years in prison.

Maxey assaulted a 12-year-old girl in West Cocalico Township over an 18-month period beginning in 1992.

SENTENCE: Maxey, of Ephrata, pleaded guilty in 1994 and was sentenced to five to 20 years in prison.

CRIME: Failure to provide verification of residence. Ford apparently committed a past crime that requires annual registration with Pennsylvania State Police. The original crime, as well as when and where it was committed, is unclear.

CRIMES: Rape of a child, involuntary deviate sexual intercourse, aggravated indecent assault, indecent assault and corruption of minors. Schurr sexually abused a young girl beginning in 2002, when she was 8. The abuse continued until the girl reported it to a school employee in 2006.

SENTENCE: Schurr, of Ephrata, pleaded guilty in 2006. He was sentenced to five to 10 years in prison.

A Columbia computer repairman discovered 1,000 images of child pornography on a computer that belonged to Landis, of York.

SENTENCE: Landis pleaded guilty in 2007. He was sentenced to two to 14 years in prison.

CRIME: Failure to comply with registration of sexual offenders requirements.

Bensinger, of York, previously served prison time for sexual assault of a child. In 2007, police found him sitting in a Lancaster park near where children were playing.

SENTENCE: Bensinger pleaded guilty in 2007. He was sentenced to three to six years in prison.

Source: Pennsylvania Department of Corrections and newspaper records. Information current as of Nov. 18.