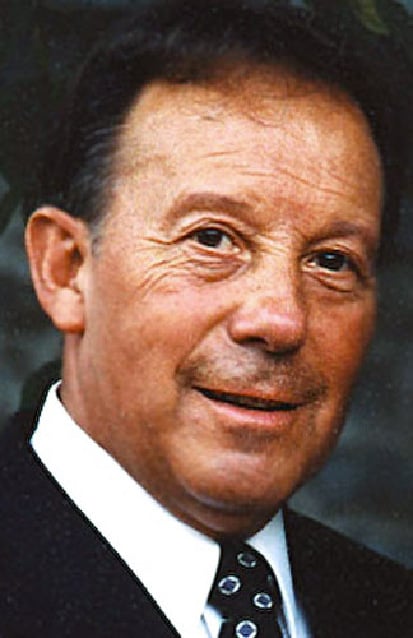 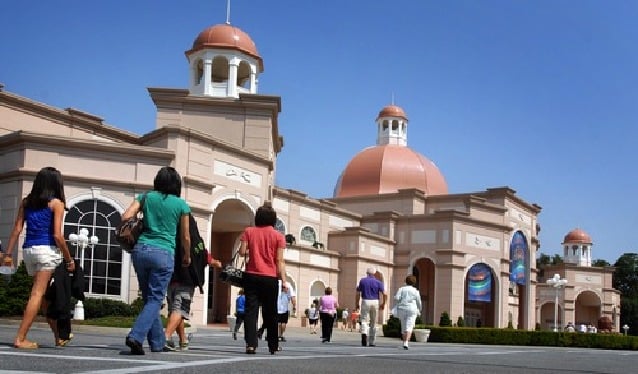 The Sight & Sound Theater is seen in this 2010 file photo. Founder, president and board chairman Glenn Eshelman resigned his post this week. (Lancaster Newspapers)

The Sight & Sound Theater is seen in this 2010 file photo. Founder, president and board chairman Glenn Eshelman resigned his post this week. (Lancaster Newspapers)

The founder of Sight & Sound Theatres has resigned as president and chairman as a result of "choices inconsistent with the values" of the Christian business.

The Sight & Sound board of directors this week voted to remove Glenn Eshelman and appoint two of his sons-in-law as co-presidents of the company, which operates theaters in Strasburg and Branson, Mo.

In a statement, the company said it accepted Eshelman's resignation "due to choices inconsistent with the values of Sight & Sound."

The Sight & Sound board named Neff co-president, along with Josh Enck, the company's chief creative officer. A new board chairman has yet to be named.

Neff said Eshelman agreed to resign and this week apologized to Sight & Sound employees for his actions. Eshelman's wife, Shirley, remains on the board, and his resignation does not affect other family members who work for the company, Neff said.

The Eshelmans founded Sight & Sound 35 years ago when they staged their first multimedia production in what is now Sight & Sound's Living Waters Theater.

The company later added a second larger venue in Strasburg for live shows and a 2,000-seat theater in Branson, Mo. The three theaters attract about 800,000 patrons each year, according to the company's website.

Chuck Simmons, general manager of the nearby Tanger Outlets-Lancaster, said he was "very sorry" to hear that Eshelman resigned from Sight & Sound.

"I'm crushed to hear that Glenn is no longer part of that team," said Simmons, who worked at Sight & Sound seven years ago and called it "a world class operation."

Billed as "the largest faith-based live theater in America," Sight & Sound presents live stage shows based on the Bible.

The current production, "Joseph," has been seen by 600,000 people, according to the Sight & Sound website. Previous shows have including "Noah - the Musical," "Abraham and Sarah," "Behold the Lamb," "Psalms of David" and "Ruth."

The company's purpose is "to present the Gospel of Jesus Christ and sow the word of God into the lives of our customers, guests, and fellow workers by visualizing and dramatizing the scriptures through inspirational productions," according to its website.

Neff, when asked if Eshelman resigned as a result of moral transgressions, declined to elaborate. He also would not say how the company's board of directors learned of the "choices" that led to Eshelman's resignation.

Neff said the board took action it did because "it's who we are and what we stand for."

"We were in complete unity around that," he said. "We feel like it's the best course of action for him, the family and the organization. We are completely committed to serving the Lord and staying true to our core values and will continue to move forward."

Eshelman could not immediately be reached for comment. Neff said he contacted the Eshelmans, and they declined a request for comment from the newspaper.

The founder's resignation will have no effect on the day-to-day operations of Sight & Sound, Neff said.

The Eshelmans turned over much of the operation of the company to other family members in 2008, he said. Sight & Sound employs several generations of Eshelmans, including grandchildren.