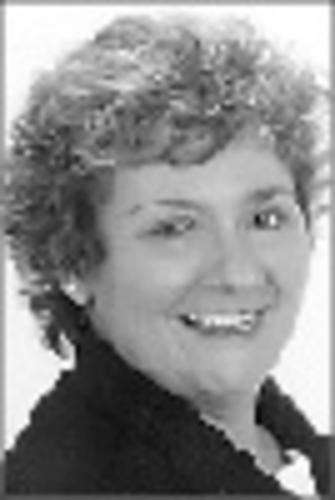 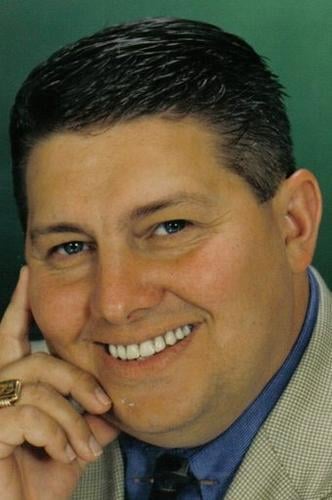 After 12 years on the job, Republican Gene Herchelroth is stepping down as mayor of the York County town just across the Susquehanna from Columbia.

The Republican candidate in the historically Republican borough, Pastor Stephen David Rambler, might have walked into the job if it weren't for his criminal past, which could open the door for Democratic challenger Dawn Lindeman.

In 1996, Rambler, formerly of Mountville, pleaded guilty in a Harrisburg federal court to a felony count of extortion. Charged by the U.S. Postal Inspection Service, he was sentenced to 2 years of probation and a $550 fine for soliciting sexually explicit photos in an ad he placed in a swingers magazine and then attempting to extort $50 from those who responded by threatening to publicly expose their letters and photos.

A year earlier, Rambler, then 32, was accused by a 19-year-old man of sexually molesting him from the time he was 15 and living at Rambler's home. West Hempfield Township police later dropped the charges after the alleged victim withdrew his complaint, according to published reports because he feared testifying.

Speaking Monday in a telephone interview, Rambler, who is pastor of Heritage Assembly Church on the Rock on Wrightsville's South Second Street, defended his candidacy, saying he paid his debt to society and is a changed man who should be mayor, even if he doesn't have any municipal government experience.

"I'll tell you, I'm not perfect. I've made mistakes in the past during a different time in my life," Rambler said. "For the last 10 years, I've worked very hard to show folks I'm a man of integrity. I believe most of the town of Wrightsville has seen that."

"He's a convicted felon, and he's an accused child molester," she said. "I'm appalled that he's even allowed to run for office in today's world."

Still, Lindeman isn't using Rambler's past to her advantage when canvassing Wrightsville's 2,200 residents for votes. In fact, she said she resisted temptation to tell voters about his past since the primary, when Rambler ran unopposed.

"I don't want to run a dirty campaign," said Lindeman, who manages the Don Wright Store. "I don't feel I need to do that. I just tell them what I've done. I think (Rambler's record) is pretty well-known anyway. The word is out."

Well, sort of. F. David Foulk moved from Lancaster to Wrightsville four months ago. He recalled seeing an article about Rambler's past, but didn't link the name to the election signs Rambler has posted around the tiny borough.

"I was unaware of any controversy," Foulk said. "No one has come door-to-door, I haven't received any circulars and I haven't seen any (other) articles about it. But there is no way I would vote for a convicted felon for public office."

Meanwhile, lifelong Republican Herchelroth said he's endorsing Lindeman, but he claims it has nothing to do with Rambler's rap sheet.

"It's because I've had an excellent working relationship with Dawn for the 12 years I've been mayor," Herchelroth said. "I think she would do good for the people of Wrightsville. I will not say anything negative about Mr. Rambler at all."

Lindeman's platform includes encouraging restoration of historical structures that would bring more people to Wrightsville. She also wants to adopt the state's maintenance code so properties would have to be better maintained.

Rambler said he's supporting enforcing housing ordinances already on the books rather than adopting the "far-reaching" state code. He also wants to bring back the borough's spring cleanup and hold town meetings to encourage more communication among residents.

In the end, issues might not decide the race. York County District Attorney H. Stanley Rebert told the York Daily Record that Rambler's past could disqualify him from taking office, even if he is elected.

"My gut reaction is he would be disqualified from holding office," Rebert said in May. "Somebody would have to file a complaint with John Scott, the director of elections. The district attorney's office would investigate it."

Article II Section 7 of the Pennsylvania Constitution reads, "No person hereafter convicted of embezzlement of public moneys, bribery, perjury or other infamous crime, shall be eligible to the General Assembly, or capable of holding any office of trust or profit in this Commonwealth."

Scott would not comment on the mayoral election Thursday, forwarding questions to Rebert, who was unavailable for comment.

Wrightsville Borough Judge of Elections Darvin Shelly also wouldn't comment on the race, other than to say, "It's interesting."

For Rambler's part, he said he sought legal counsel who said his felony conviction would not bar him from holding office.

Lindeman said there has been quiet talk among council members about filing a complaint with the county's election board as Rebert suggested.

On the other hand, Lindeman said there's also been rumors some Republicans are endorsing Rambler with intention of replacing him with their choice of candidates after he is barred from taking office.

The borough is less than a square mile in size and reportedly was George Washington's first pick for the nation's capital.

In January, a 32-year-old borough councilman and deputy chief of Wrightsville Fire Company, Fred C. Smeltzer Jr., resigned both positions after pleading no contest to charges he raped a 15-year-old girl. Smeltzer was sentenced to 6 months in prison and 6 months house arrest.