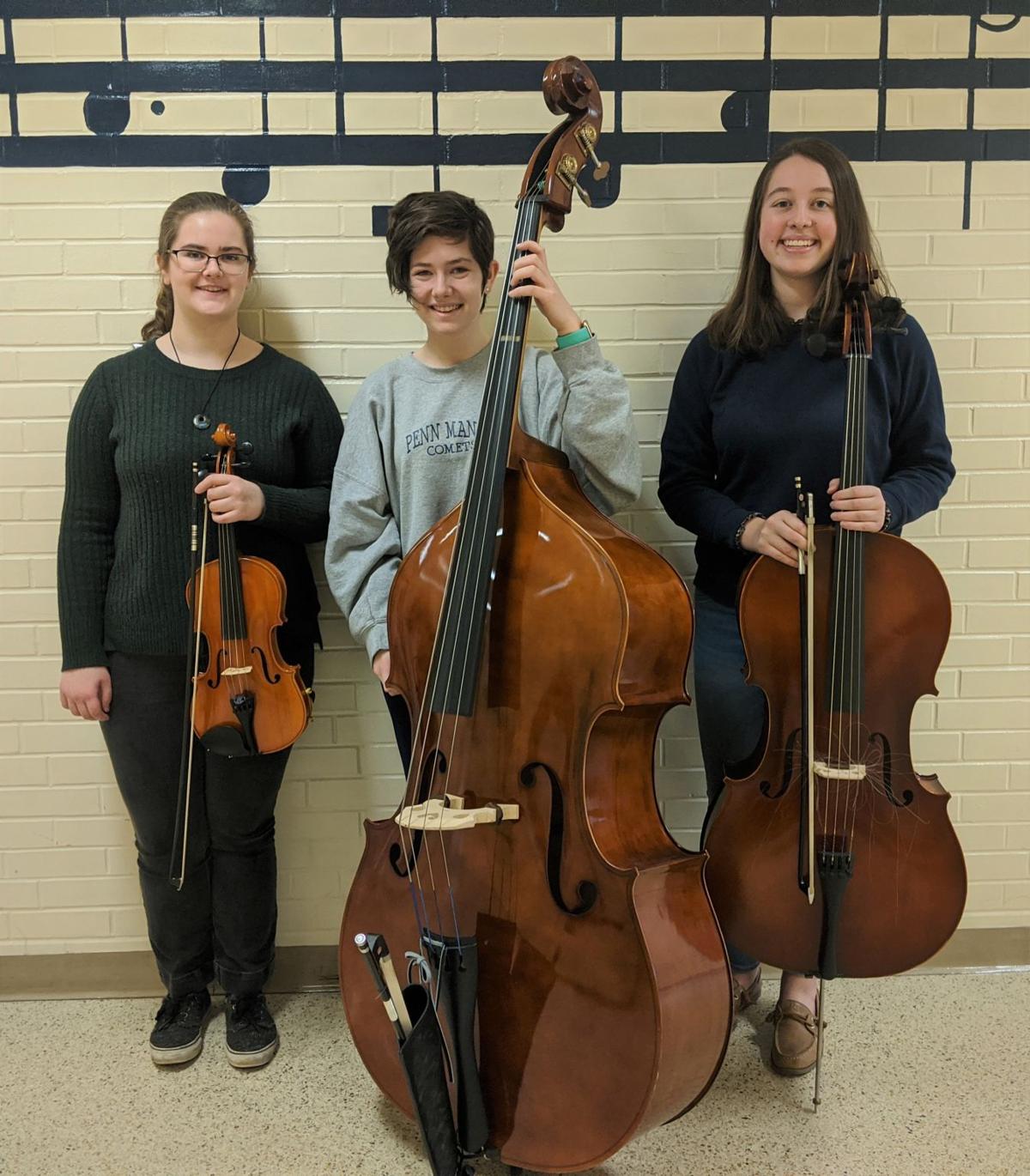 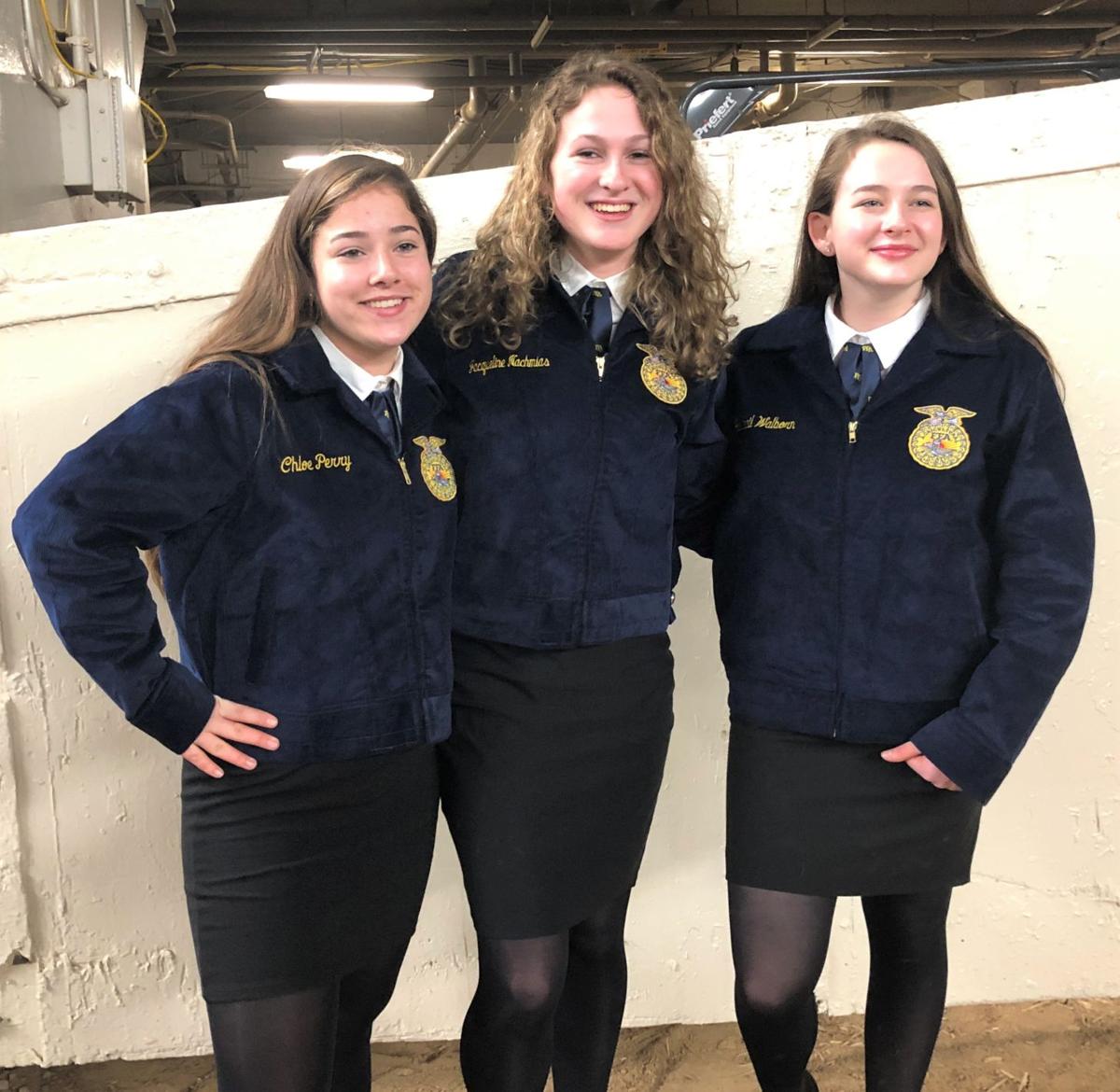 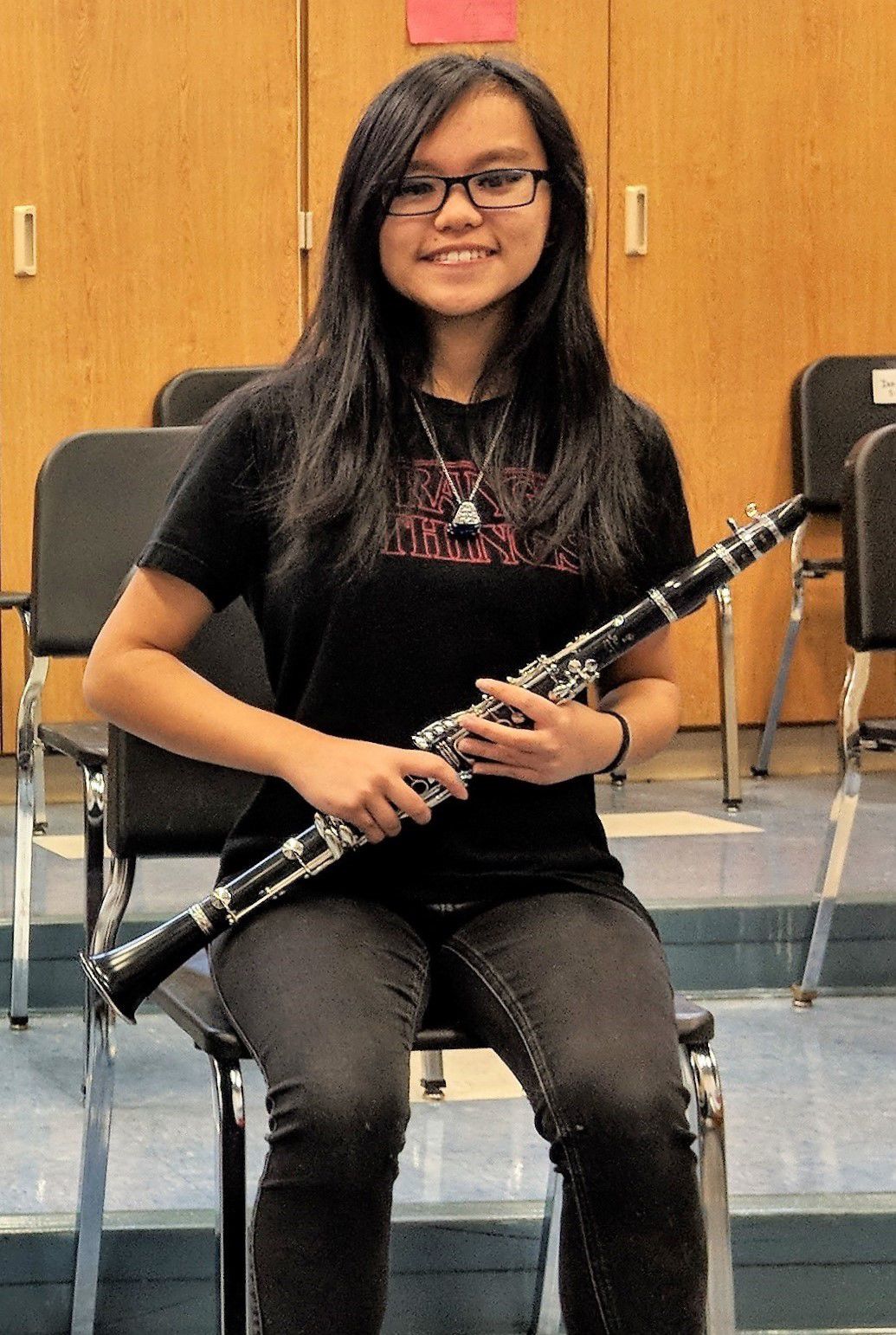 The Keystone is the fourth of five degrees FFA members can earn. Only 405 members out of 12,390 in the state received the degree, according to a news release.

To earn a Keystone Degree, FFA members must hold the Greenhand and Chapter FFA Degrees; perform at least 25 hours of community service; earn or invest $1,000 or work 300 hours outside of school in their supervised agricultural experience; participate in 15 FFA activities, five of them above the chapter level; and demonstrate leadership and advocacy of agriculture and FFA.

Three students — Chloe Perry, Jackie Nachmius and Abi Walborn — earned a blue jacket, the symbol of FFA membership. The first-year member jacket campaign is sponsored by the Pennsylvania FFA Alumni, which provides the jackets and a scarf or tie without charge. To qualify, students must write about what the jacket means to them and what they plan to achieve while wearing it.