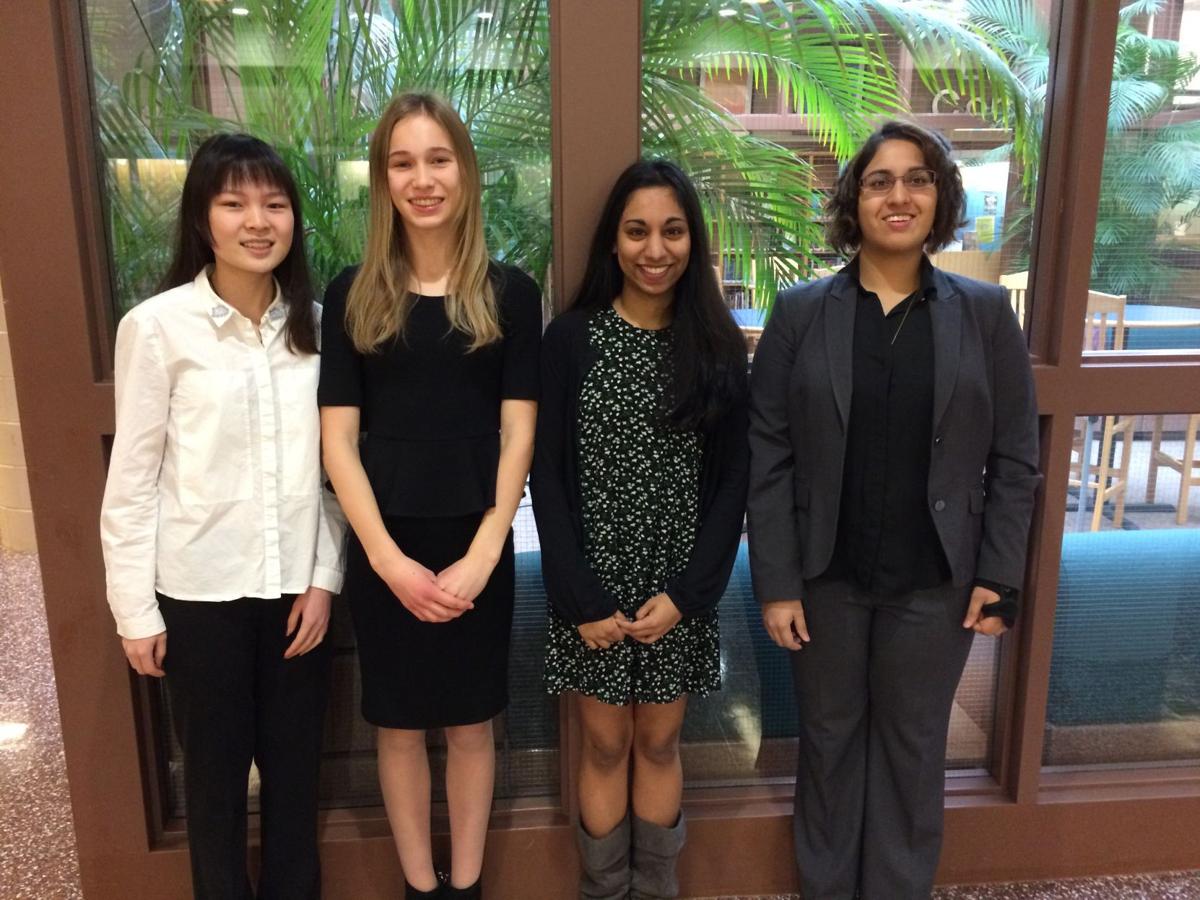 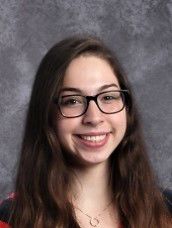 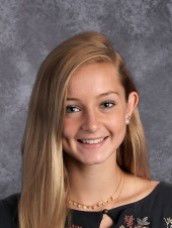 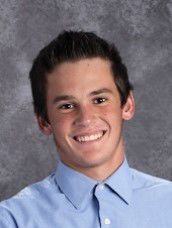 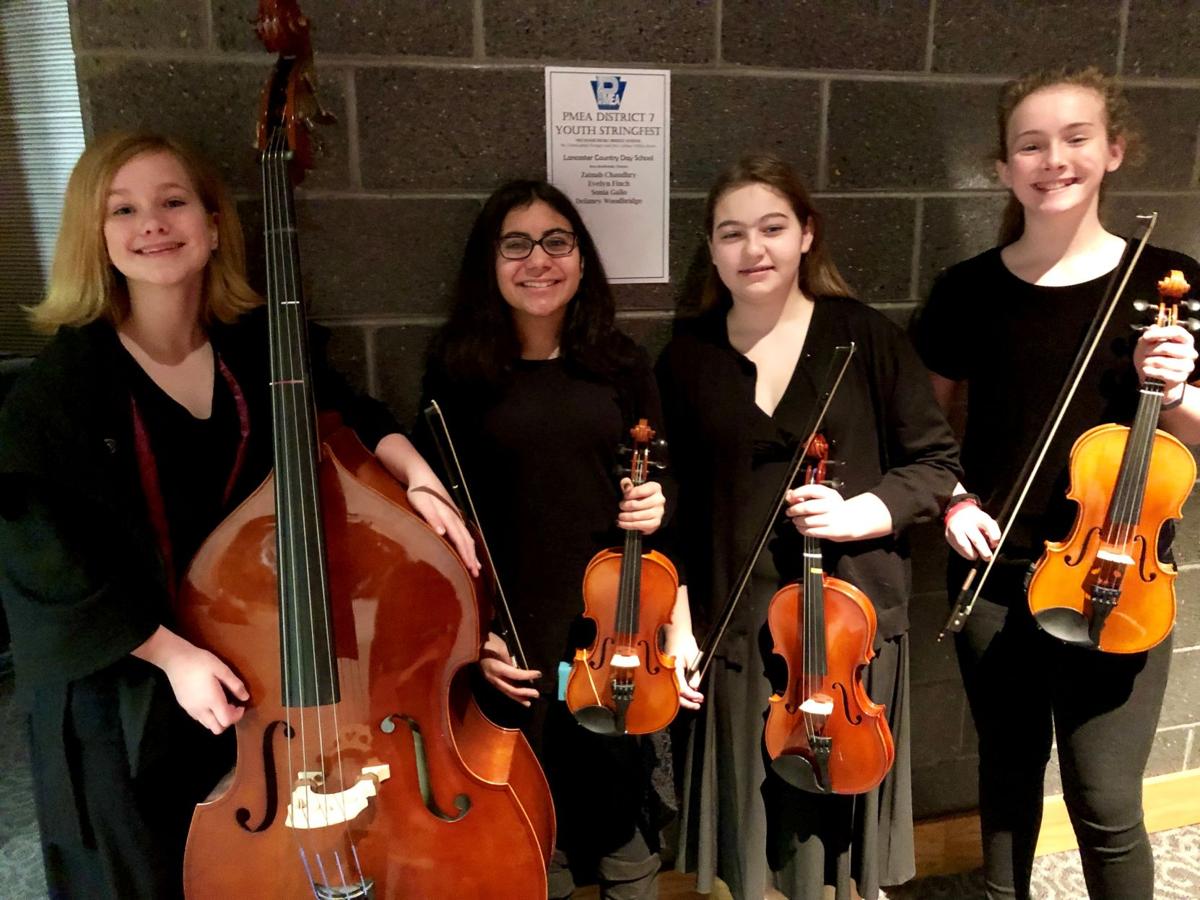 Junior Olivia Gallucci was named a Dean’s List Finalist at the FIRST Tech Challenge State Championship competition March 3. She was one of two students chosen to represent Pennsylvania at the World Championship this month.

According to the firstinspires.org website, teams of up to 15 students in grades seven through 12 “are challenged to design, build, program, and operate robots to compete in a head-to-head challenge in an alliance format.’’

Senior Thomas Westbrook was named a 2019 National Merit Finalist for a $2,500 scholarship. He will be evaluated for his academic records, as well as school and community activities.

Are customers comfortable with dining out during COVID-19 in Lancaster County? Here's what they say