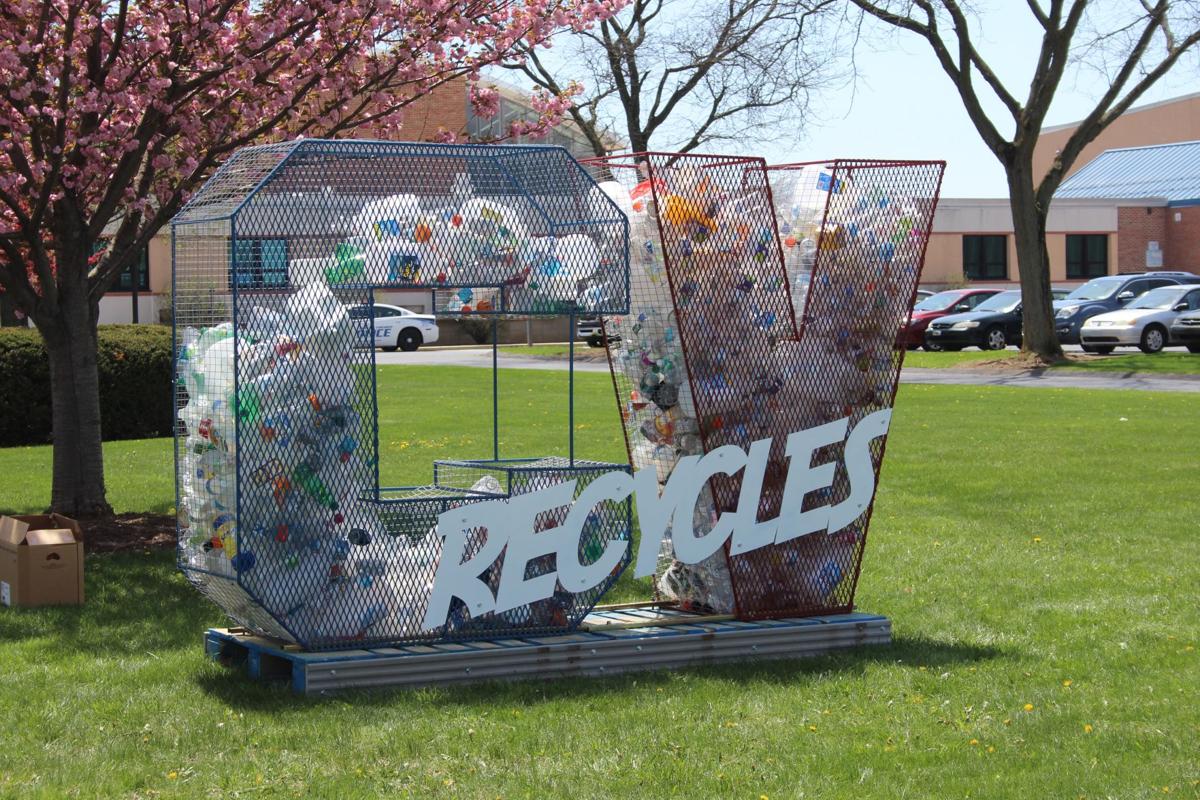 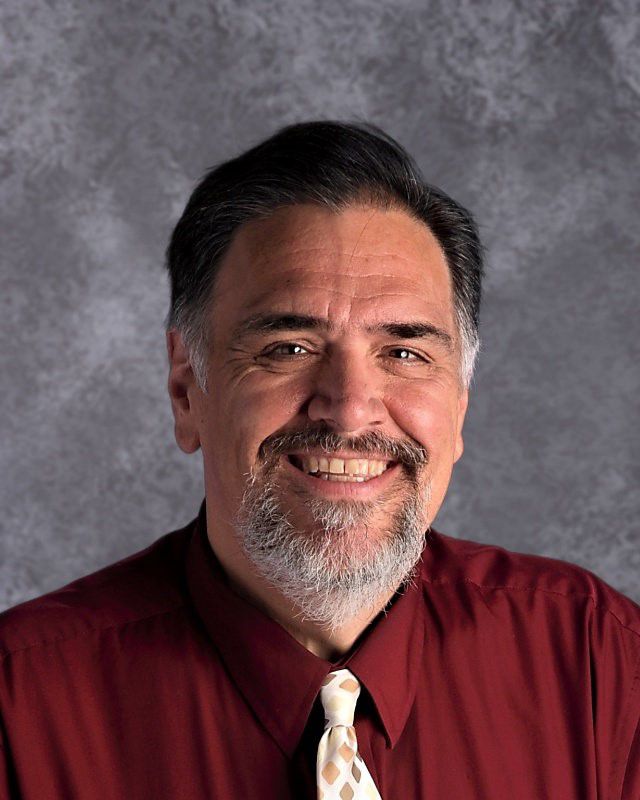 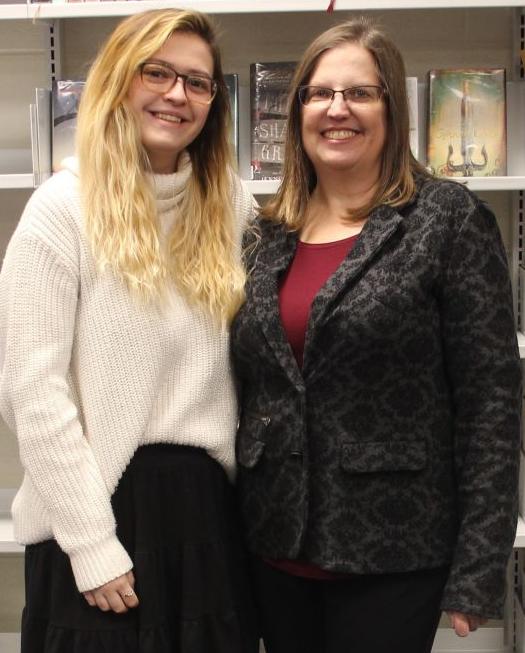 Dan Daneker, a kindergarten through grade 12 supervisor of science and technology education at Conestoga Valley School District, has been honored with the Outstanding Administrative Support Award by the National Science Education Leadership Association.

The award, which will be presented at the association’s annual Leadership Summit on April 1 in Boston, recognizes an outstanding administrator, who, through his professional work, has demonstrated exemplary support for science education at the school, district and county level, according to a news release.

Daneker has been the subject area supervisor for the science and technology education department at CV since 2006, beginning his career at the district in 1988 as a science teacher.

Since 2006, the CV science and technology department has been awarded more than $450,000 in grants, including recently earning more than $60,000 to renovate the STEM physics lab at the high school. Under Daneker’s leadership, the department was awarded the 2019 Governor’s Award for Environmental Excellence, and the 2019 Program Excellence Award from the International Technology & Engineering Education Association and the Technology & Engineering Education Association of Pennsylvania.

Since 2008, Daneker has served on the leadership team for the North Museum Science and Engineering Fair and is an adjunct professor at two local universities. He was recruited to serve as the Pennsylvania center director for multiple National Science Foundation grants showcasing watershed literacy in the region.

The annual award celebrates outstanding implementation of the Meaningful Watershed program by institutions that serve prekindergarten through 12th-grade students in Pennsylvania. One institution was selected from each of the state’s western, central and eastern regions, CV representing the latter.

The CV Recycles campaign was created from a Freshwater Biology class where students participated in project-based learning units that followed the steps of the Meaningful Watershed program. Through this work, students identified the need for a robust recycling program at the high school, according to a news release.

A group of special services students along with high school Assistant Principal \!q Matthew Fox began the Green Team. To increase the team’s visibility, a group of teachers and students constructed 6-foot-high metal wire CV letters that were placed in front of the high school and filled with recyclable materials.

The CV Green Team increased the recycled materials for the school, and the high school ranked nationally as part of the PespsiCo Recycle Rally. After a year, the letters were moved to Leola Elementary; they will travel to all six district buildings.

CV will be honored at the Pennsylvania Recreation and Park Society and Pennsylvania Association of Environmental Educators Joint Conference and Expo on March 19 at Seven Springs Mountain Resort.

Cheyenne Eckman, a December 2019 graduate of Conestoga Valley High School, was chosen as the winner of the 2020 “Me? A School Librarian” essay contest sponsored by the Pennsylvania School Librarians Association.

The contest is designed to encourage high school students to pursue a career as a school librarian.

Cheyenne served as a student intern for the high school library while attending CV High School. She has been accepted into the library science program at Kutztown University for fall 2020.