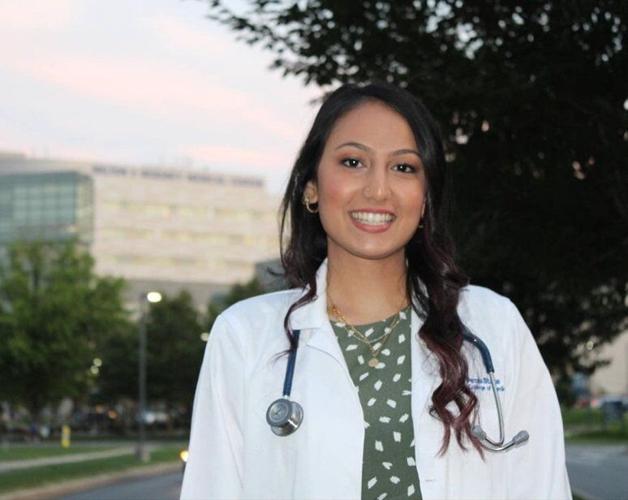 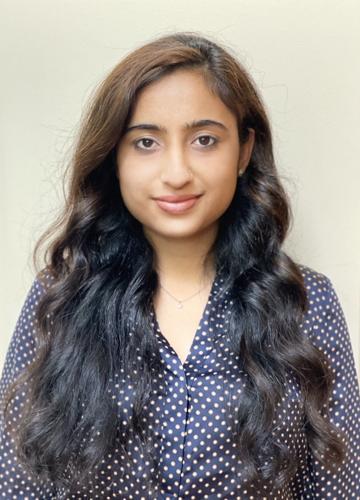 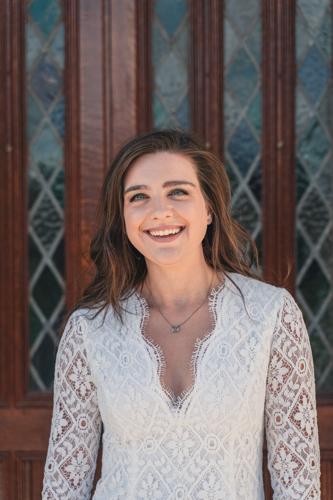 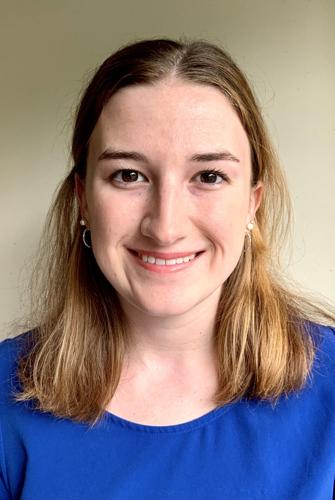 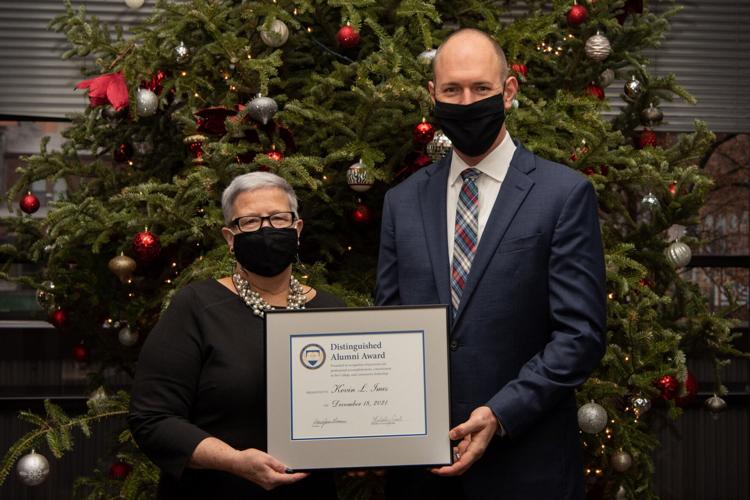 Area high school students were among those who were inducted into The Pennsylvania Cyber Charter School’s Chapter of the National Junior Honor Society during a ceremony via Zoom on Nov. 17, 2021. They are Sean Clark, of Lititz; Charles M. Landry IV, of Strasburg; and Sonya Morales Gonzalez, of Lititz.

Four area students recently were awarded scholarships from the Lancaster Medical Society Foundation, a foundation of the Lancaster City & County Medical Society. The recipients were selected through a competitive review process with submissions from applicants throughout Lancaster County. Sonia Hafiz, of Lancaster, a graduate of Franklin & Marshall College and a first-year medical student at the Pennsylvania State College of Medicine was awarded $4,500. Sonia shared that her volunteer experiences, both in a local hospital and at a refugee camp abroad, led her to her planned career path. Sarah Hafiz, of Lancaster, an ophthalmic technician and Franklin & Marshall College graduate, currently in her first year at Philadelphia College of Osteopathic Medicine received a $3,500 award. She explained that her interest in the combination of advocacy for vulnerable populations and scientific discovery was piqued in high school through her volunteer efforts with pediatric cancer patients and her work with Syrian refugees. Kiernan McNelis, of Lititz, a clinical research coordinator and graduate of Villanova, is an incoming first-year student at Sidney Kimmel Medical College at Thomas Jefferson University. Her passion for medicine was fostered through her experience in both volunteer and professional roles. Madison Morgan, of Lancaster, and a former trauma research coordinator, graduate of the University of Tampa, and first-year medical student at the Philadelphia College of Osteopathic Medicine, shared that her decision to pursue a career in medicine was ignited by her own health issue in high school. Morgan and McNelis were both awarded $2,000 scholarships. Founded in 1991, the Lancaster Medical Society Foundation is a 501(c)3 nonprofit organization that was formed to grant scholarships to students from Lancaster County who are accepted at or continuing a medical degree at an accredited allopathic or osteopathic medical school. Scholarship recipients exemplify good character, motivation, academic achievement, and financial need. Since its inception, more than $268,000 in scholarships has been given to deserving local students.

Kevin L. Imes, of Palmyra, was bestowed the Distinguished Alumni Award at Pennsylvania College of Technology during fall 2021 commencement. Imes, a construction project manager at Penn Medicine Lancaster General Health, earned an associate degree in building construction technology and a bachelor’s degree in construction management from Penn College in 2003 and 2007, respectively. The Distinguished Alumni Award is presented to those who have made significant contributions in their chosen fields, demonstrated the importance of their education at Penn College or its predecessors, participated in leadership roles within the community, and demonstrated a commitment to their alma mater. While on campus, Imes was treasurer for the Construction Management Association, a Student Government Association senator, a resident assistant, treasurer of the National Residence Hall Honorary and recipient of a Penn College Award. When he completed the first of his two degrees, he was selected as “Student Leader of the Year.” When plans for the college’s Center for Career Design were announced, Imes was among those who enthusiastically embraced the concept. He continues to serve his alma mater as a member of the Alumni Task Force, the Wildcat Alumni Career Mentor Program and the Tomorrow Makers Program. Imes has also returned to the classroom to share his real-world perspective: He recruits at Career Fairs, attends Homecoming and other alumni event and supports Penn College scholarship efforts. Imes’ community affiliations include the Milton Hershey School Project Fellowship, mentor; the Boys Scouts of America, Cub Scout Pack 456, committee member and volunteer; the North Londonderry Township Planning Commission, member; and the Arbor Greene Homeowners Association, North Londonderry Township, board member.