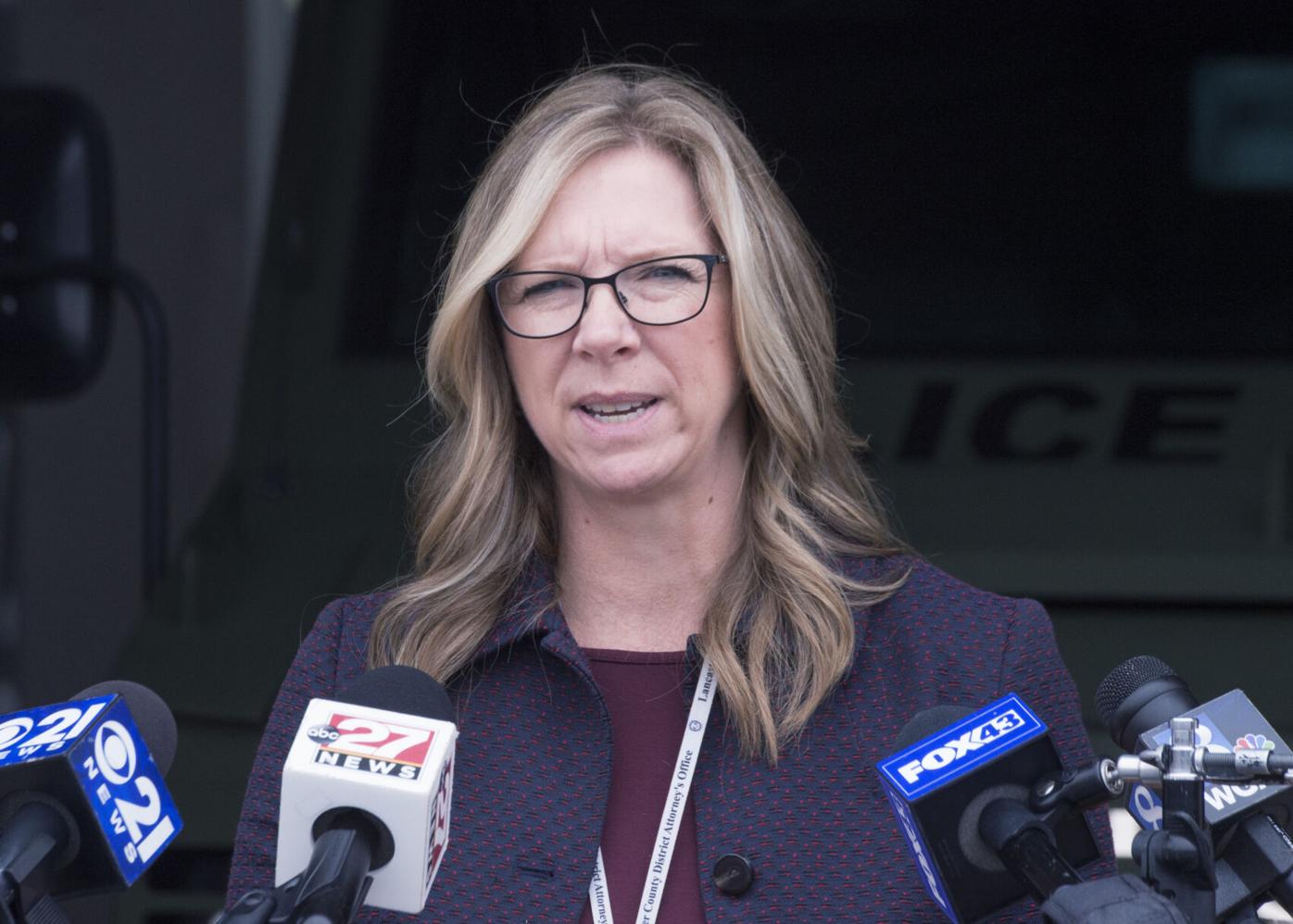 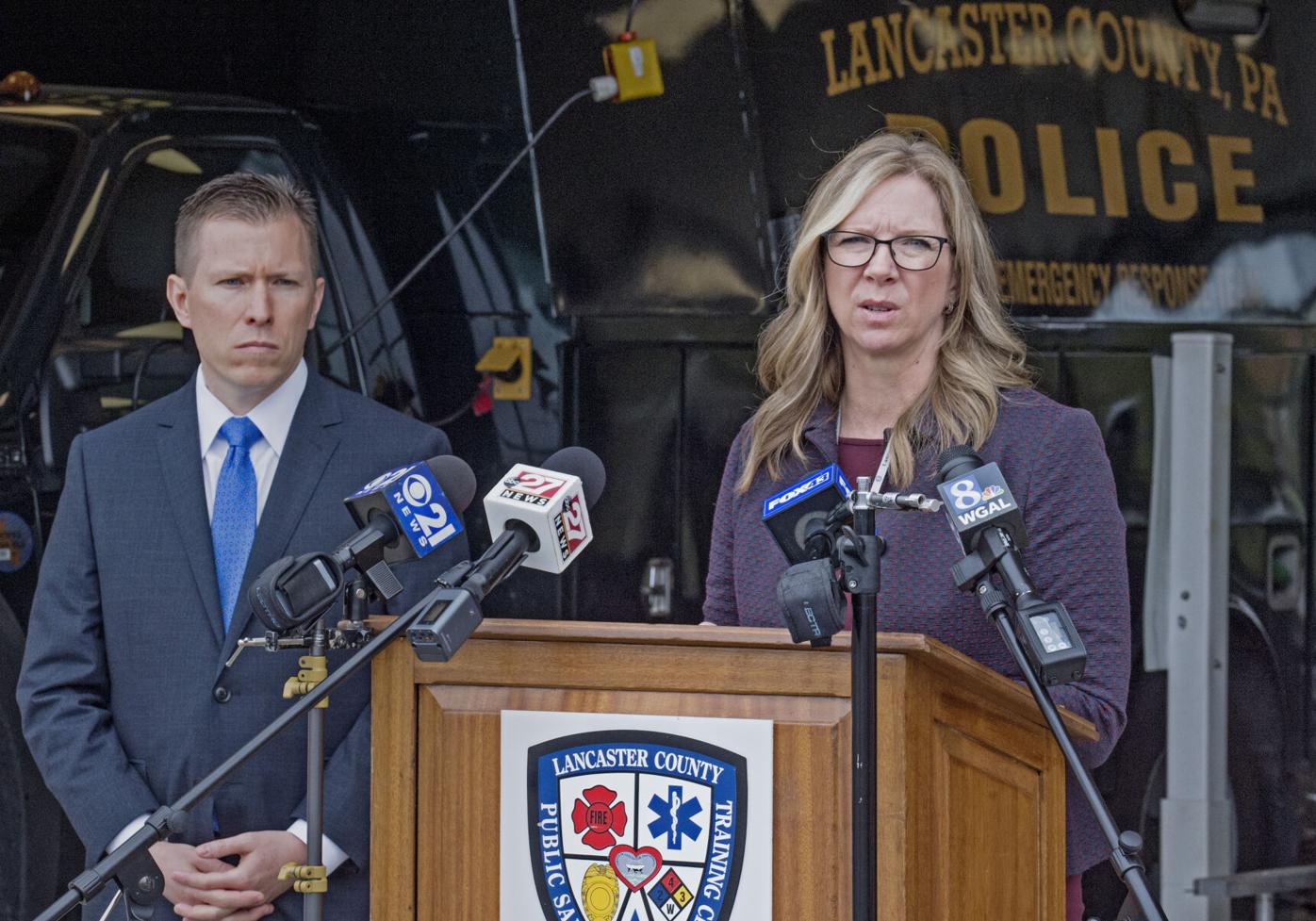 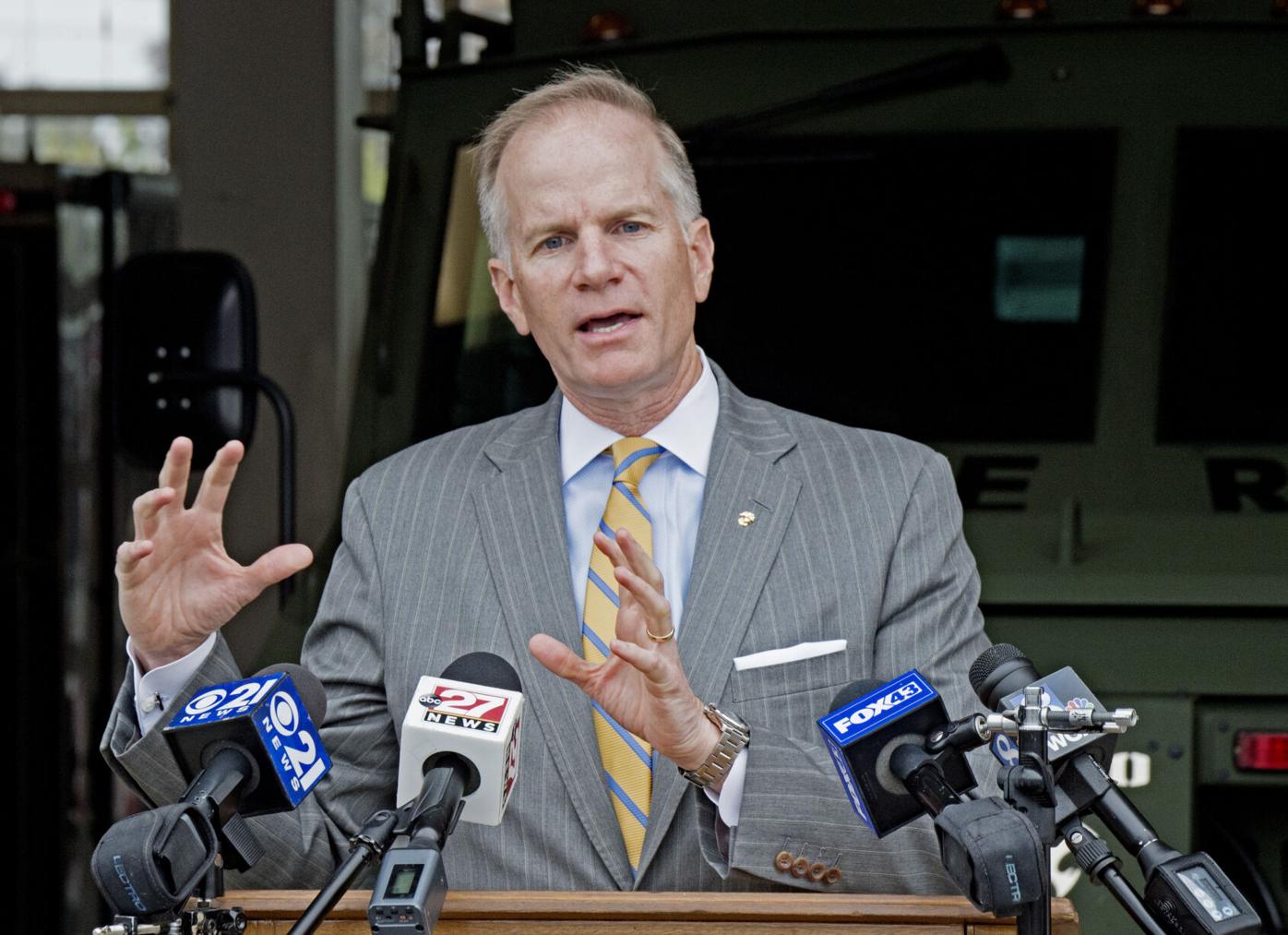 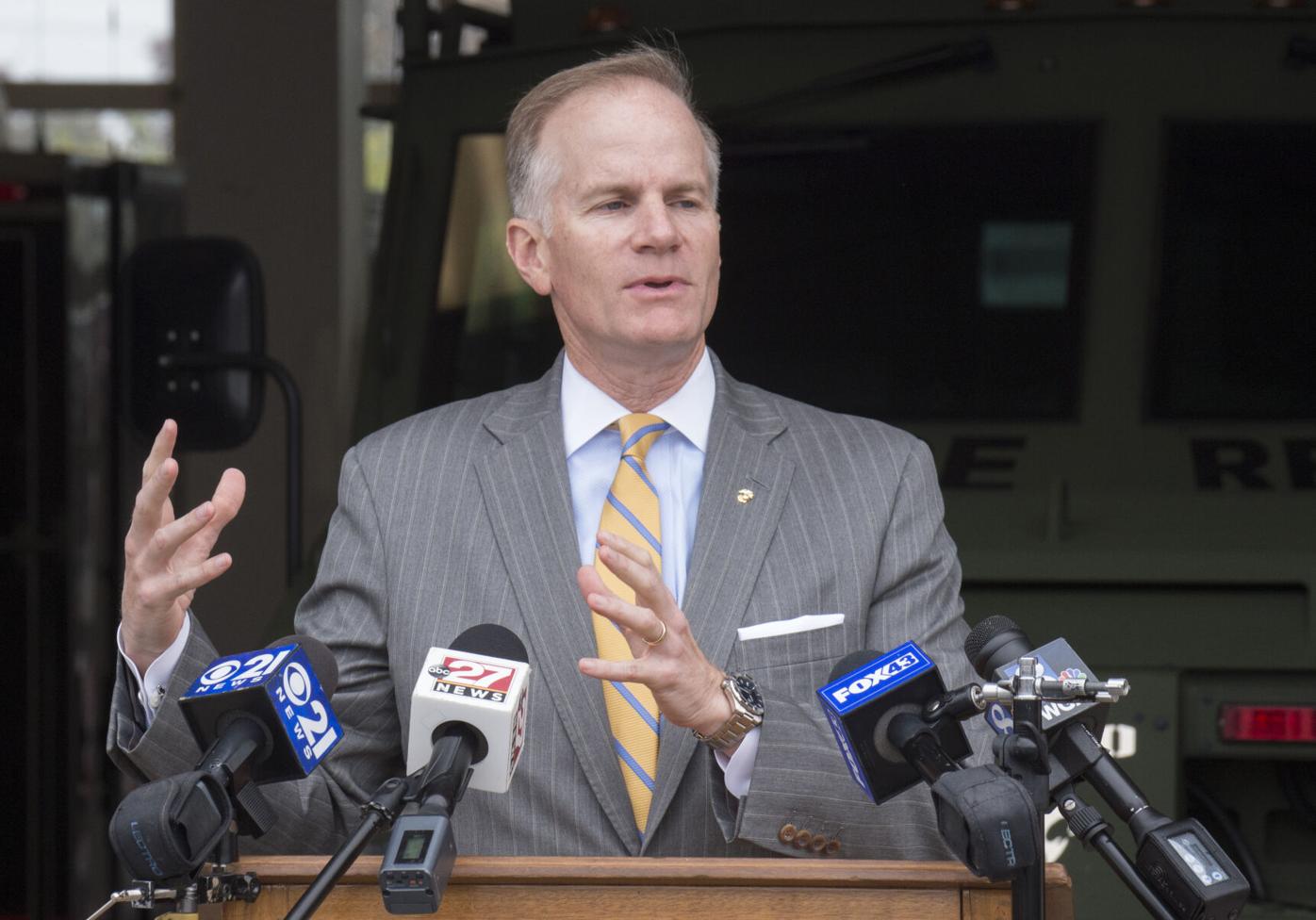 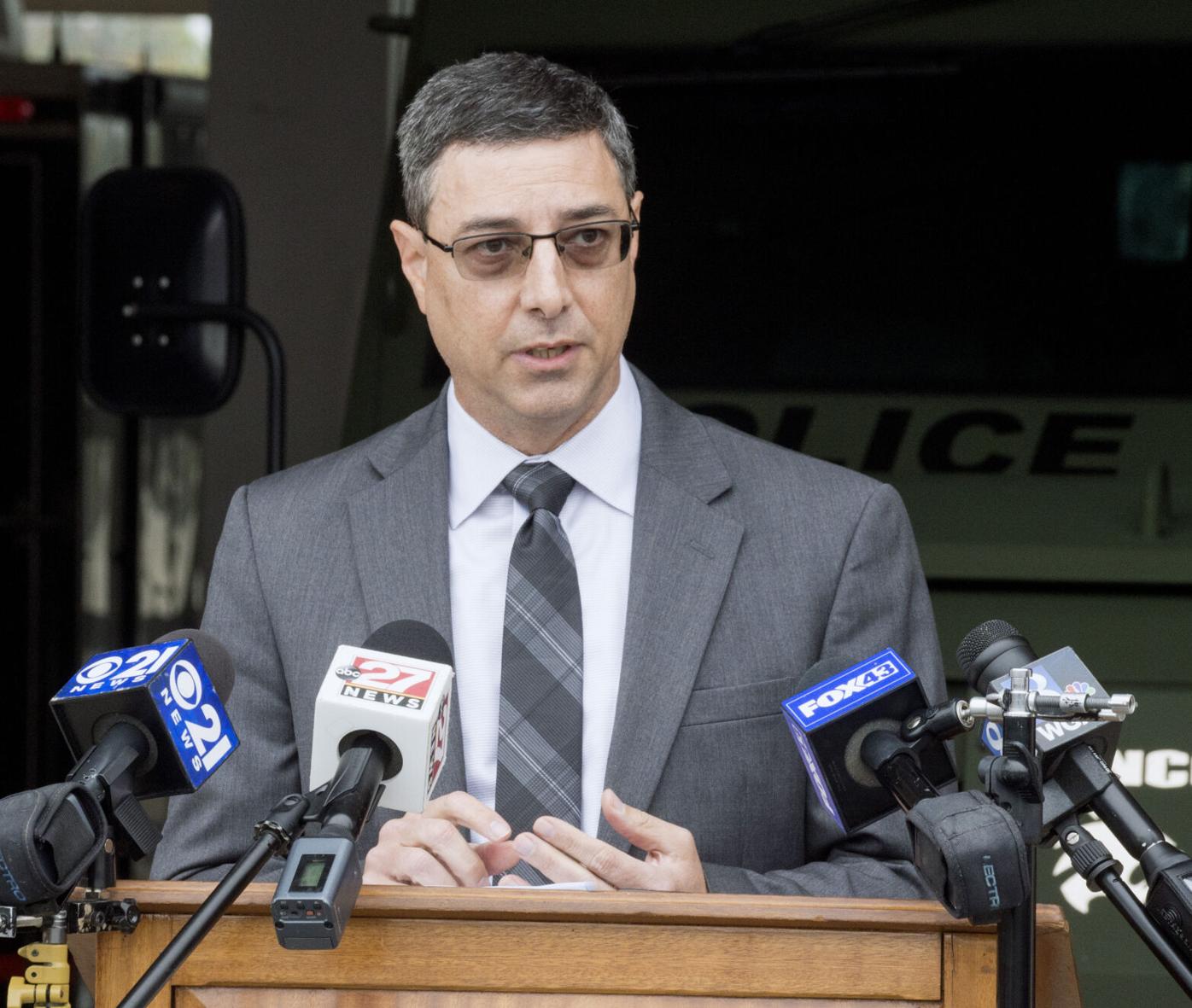 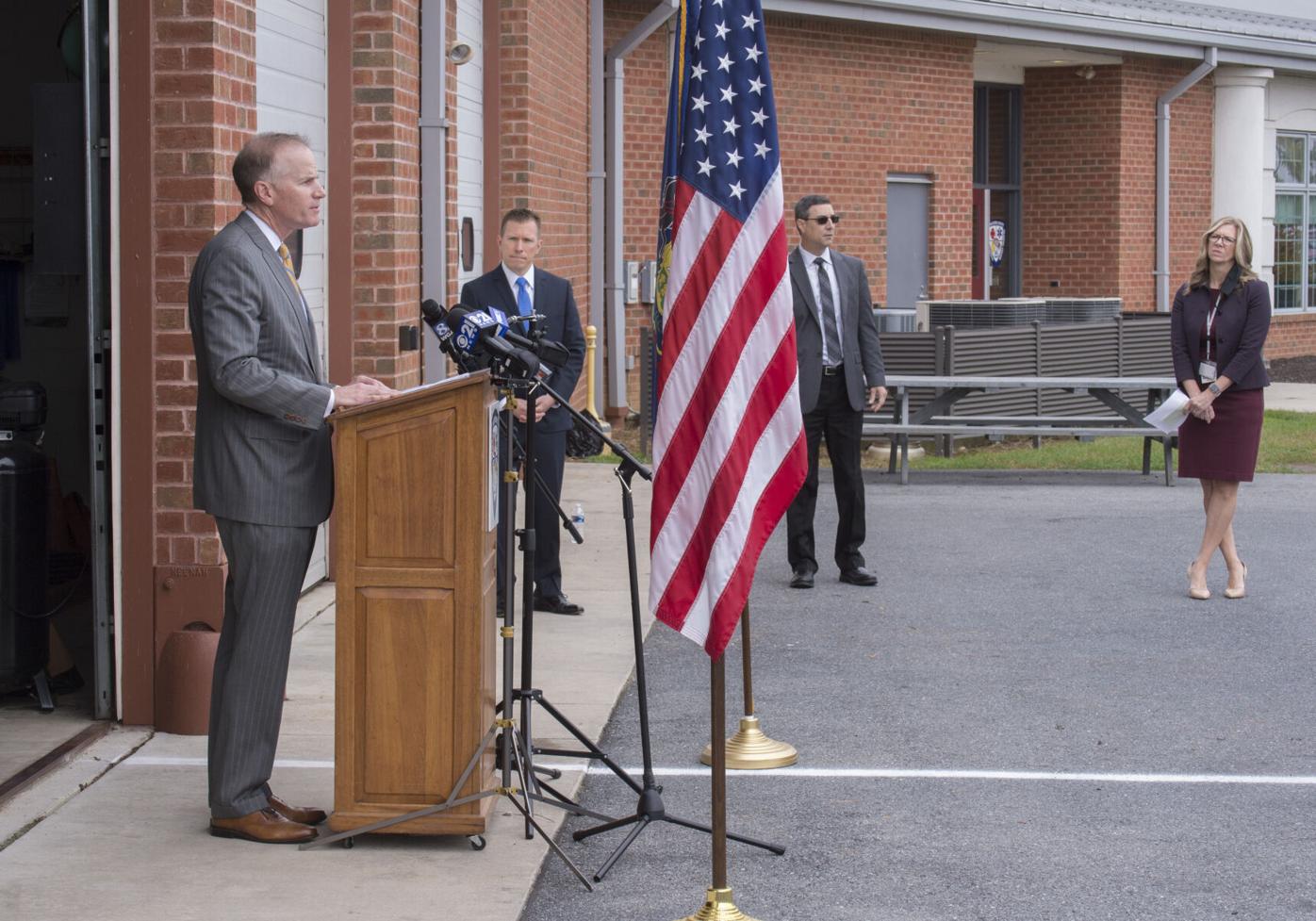 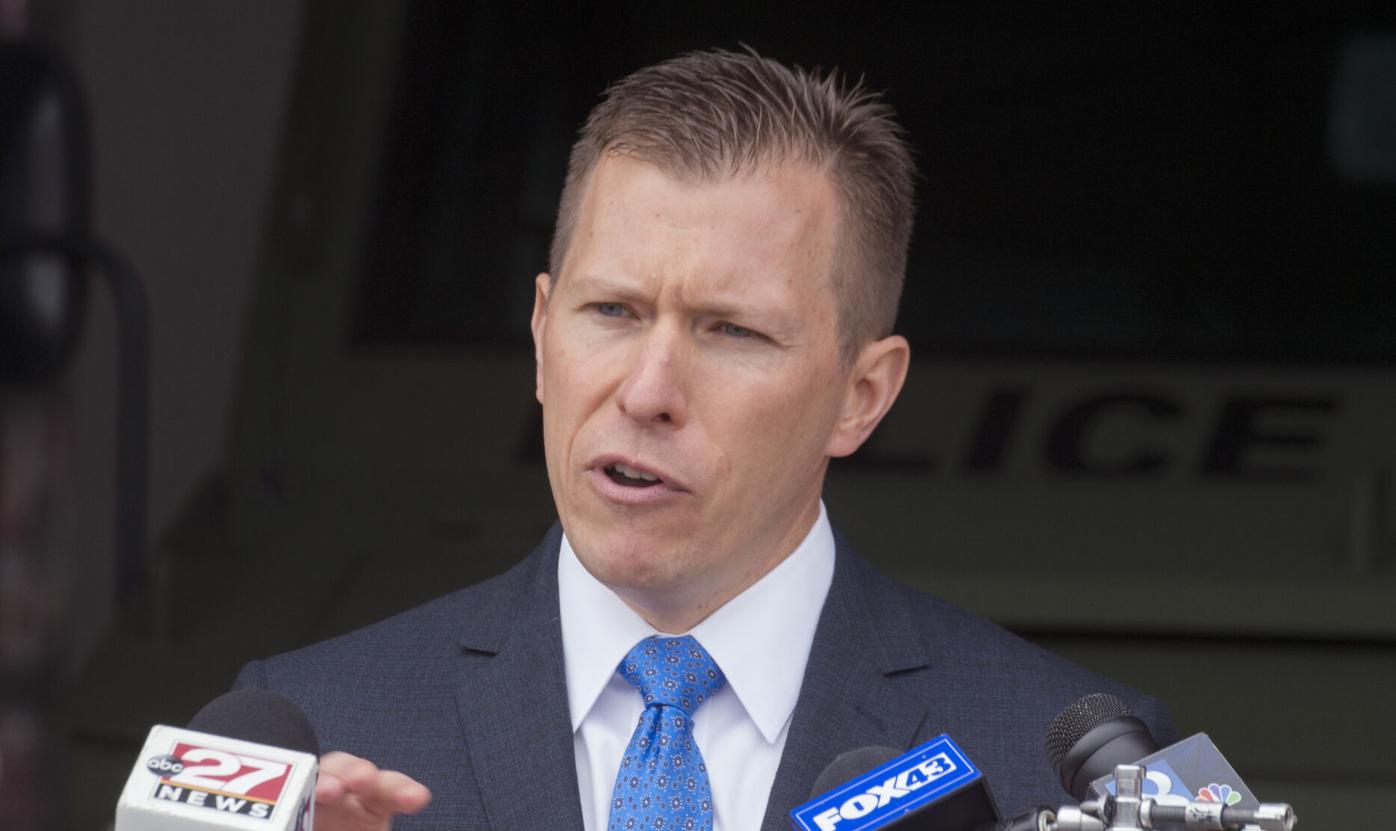 Lancaster County's district attorney and the region's top federal prosecutor didn’t mince words Monday, saying anyone who tries to interfere with the general election will be prosecuted.

“We are going to crack down on you as hard as we can,” said William McSwain, U.S. Attorney for the Eastern District of Pennsylvania.

Heather Adams, the county's elected prosecutor, said her office was “very aware” that the rhetoric surrounding the election has raised concerns about the potential for fraud and violence.

“While no disruption is expected or anticipated, we nevertheless will be ready to handle any and all election complaints,” she said.

Adams and McSwain spoke Monday morning at a press conference in Manheim, alongside county Commissioners Josh Parsons and Ray D’Agostino.

Mail-in ballots could make up a third of all votes cast this year, according to a breakdown of voting statistics provided by D'Agostino. So far, he said the county has received over 100,000 mail-in ballot applications, and 47,000 completed ballots have already been returned by voters to the elections office. Ballots will be held under "24-hour surveillance" until they are opened on Election Day, he said.

Gov. Tom Wolf said Monday that talks with the General Assembly's GOP majority over how to give counties more time to process mail-in votes are at a standstill. But D'Agostino said the county’s goal is to have all ballots counted on Nov. 4, the day after Election Day. He said Lancaster's elections office plans to activate a team of 150 volunteers to open ballots, working from a space at the Lancaster County Convention Center.

A ballot scanner problem that occurred during the June 2 primary was fixed by switching the ballot printing company to a more compatible vendor, D'Agostino said. That error caused scanners to be unable to read about 10% of primary ballots.

All of the officials said they are unaware of any active threats to the election in the county.

Adams said two of her office's senior attorneys will lead a team on Election Day tasked with responding to any legal issues that arise. Lancaster County detectives will also be ready to investigate alleged election law violations, and disturbances at polling places will be handled by constables, or by local police if summoned.

“Charges will be filled where warranted,” she said.

McSwain urged citizens to “exercise your First Amendment rights as much as you want, but do not cross the line into violence."

On the issue of voter fraud, McSwain said it's rarely widespread or coordinated. He pointed to a case his office recently prosecuted in Philadelphia where a judge of elections was allegedly stuffing ballot boxes in 2014 and 2016 to benefit certain Democratic primary candidates running for judicial seats.

Although both he and Commissioner Parsons said they knew of no recent incidents of election fraud occurring in Lancaster County, McSwain encouraged individuals who suspect fraud to call the Philadelphia FBI field office at 215-418-4000.

As of Monday morning, D'Agostino said roughly 349,000 voters are registered in Lancaster County, up from just under 332,000 who were registered as of June. In the months since the primary, Republicans added about 5,000 to their overall registration lead in the county. In June, there were just under 169,000 Republicans and 110,000 Democrats in the county respectively, a 59,000-vote advantage for the GOP. By Monday, Republicans had 179,000 voters in the county, compared to 114,000 Democrats, a 65,000 vote edge. Independents and persons affiliated with minor parties make up 56,000 the county's voters.

County elections director Randall Wenger said those numbers don't include about 5,000 registration applications that the county has received but is still processing.

Republicans are outpacing Democrats in registering voters in Lancaster County, according to preliminary data released by the county elections …

Police say a woman locked herself in a Manheim Township hotel room where she set two fires then tried to get back in after police removed her.

In a first for Lancaster County, sheriff's deputies may soon be wearing body cameras.