A rally today at noon at the Capitol Complex in Harrisburg could draw thousands of people in support of reopening the state's economy.

Several organizations are behind the statehouse rally. Chris Dorr, an Ohio gun rights activist, created the Pennsylvanians Against Excessive Quarantine Facebook group last week, which now has more than 66,500 members. "Politicians are on a power trip, controlling our lives, destroying our businesses, passing laws behind the cover of darkness and forcing us to hand over our freedoms and our livelihood!" the group's description states.

You can watch the video below, or on the LNP | LancasterOnline Facebook page.

Joel Underwood, a spokesperson for the groups, told The Philadelphia Inquirer that attendees are encouraged to practice social distancing and “make their own choice as to whether to remain in their vehicle or not.” Underwood said 1,400 people have said they would attend, including speakers and state Reps. Aaron Bernstine (R-Lawrence) and Riss Diamond (R-Lebanon).

Bernstine told the Inquirer he’ll focus on reopening the state’s economy in a safe way. 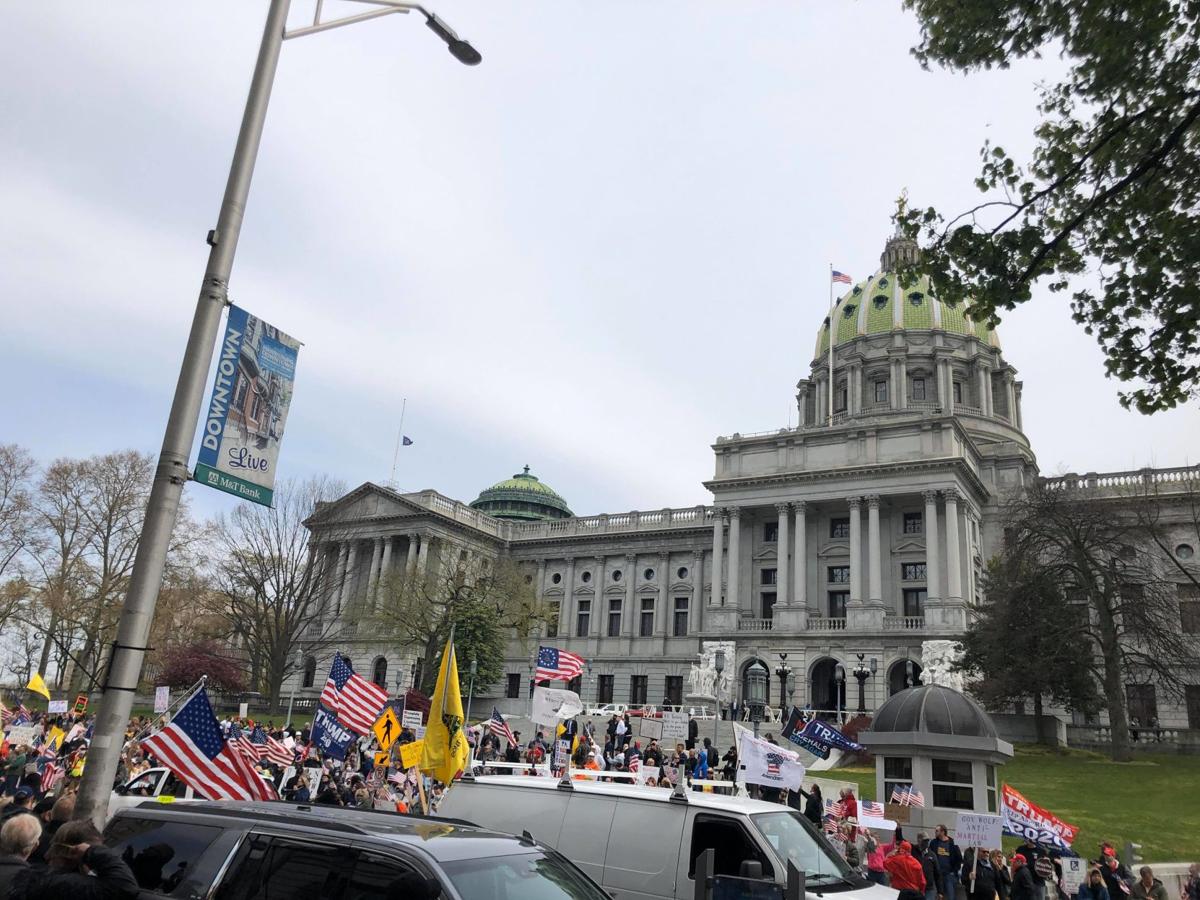 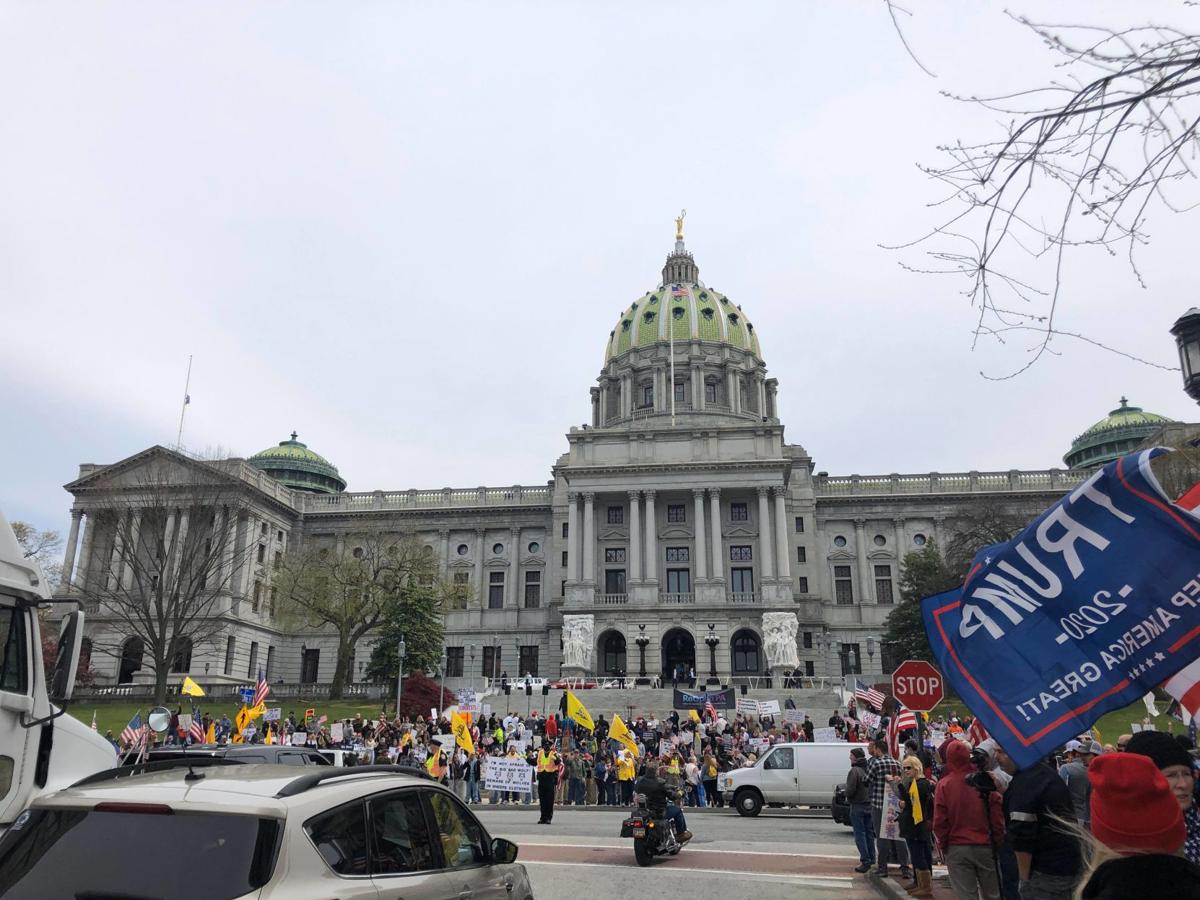 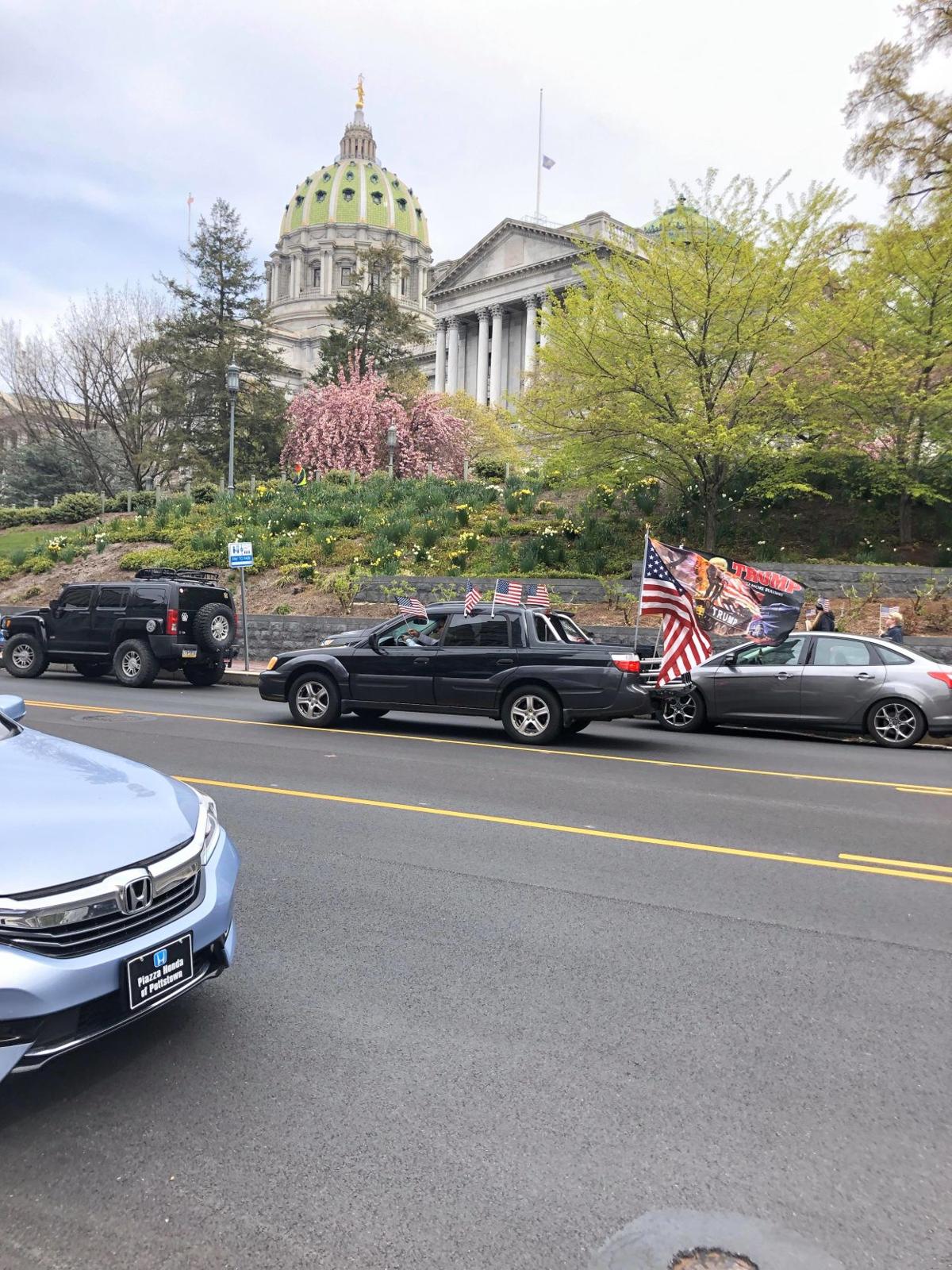 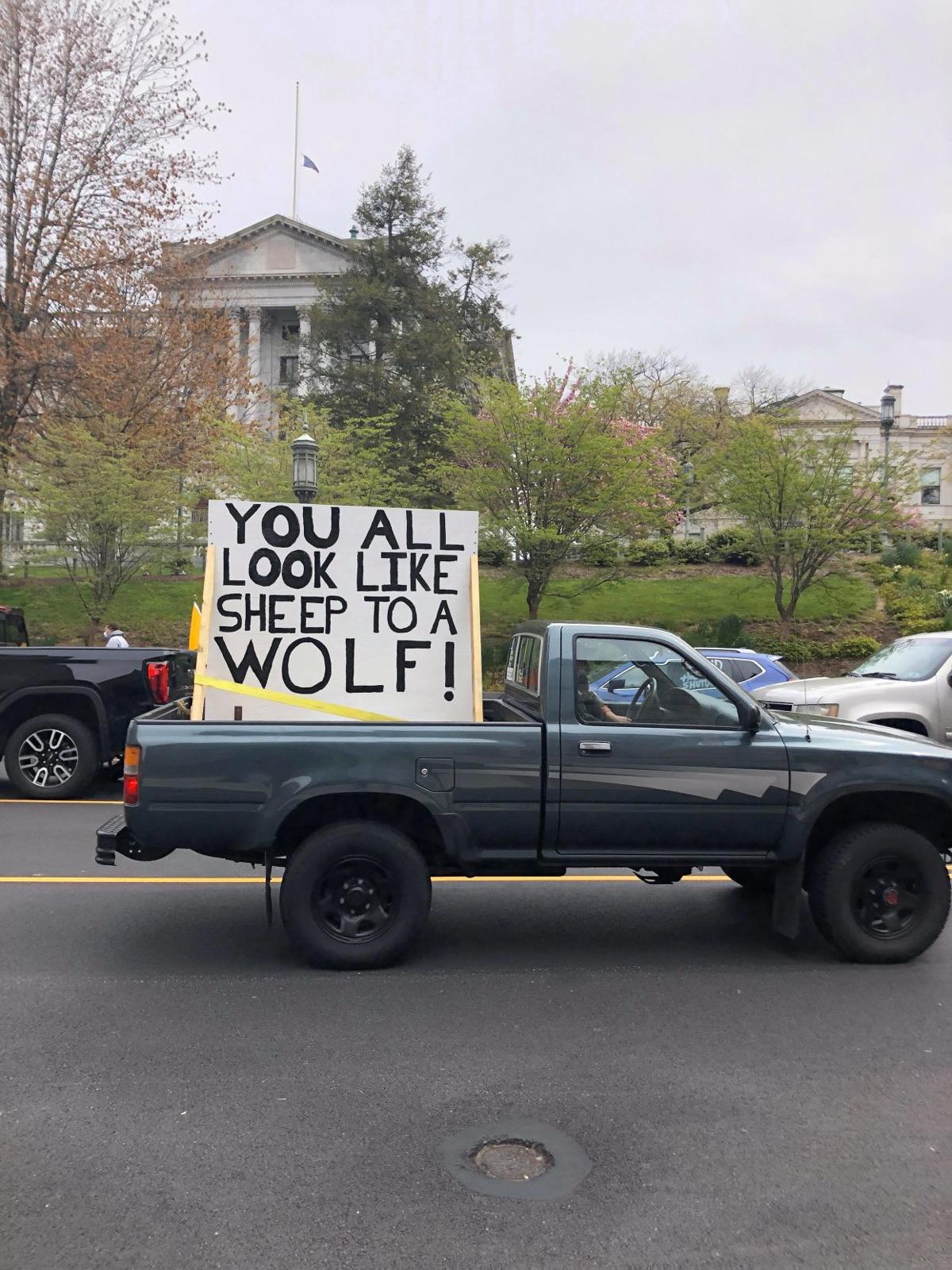 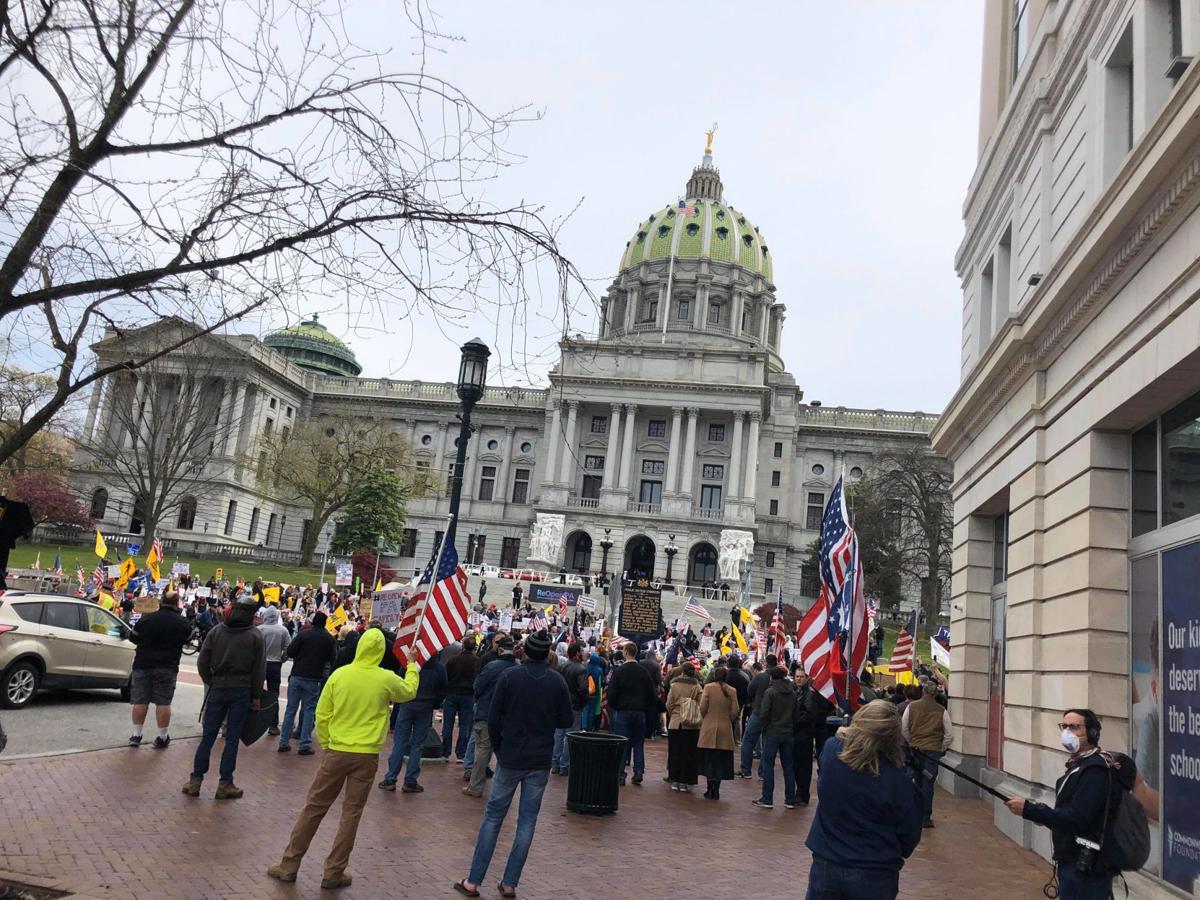 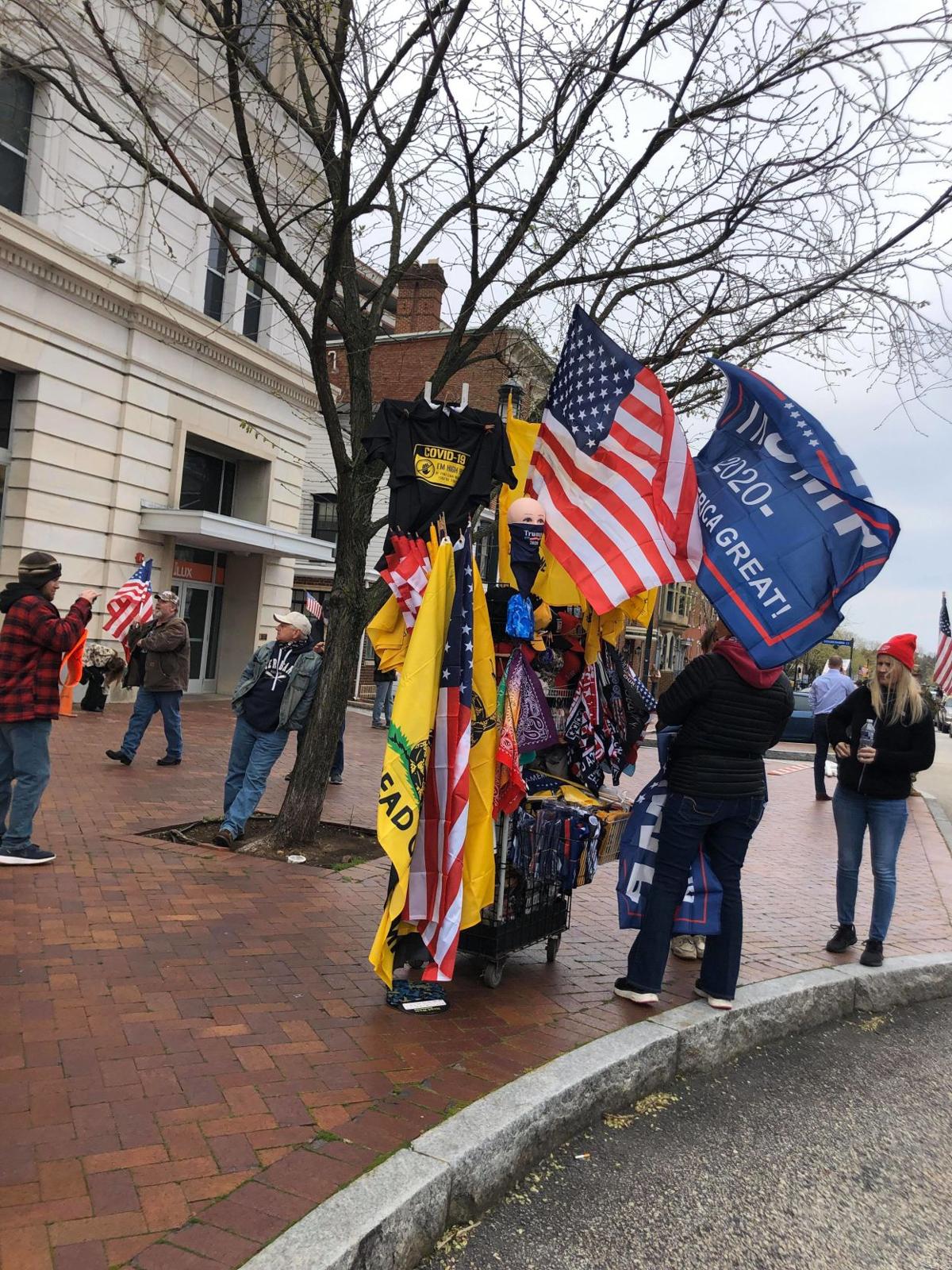 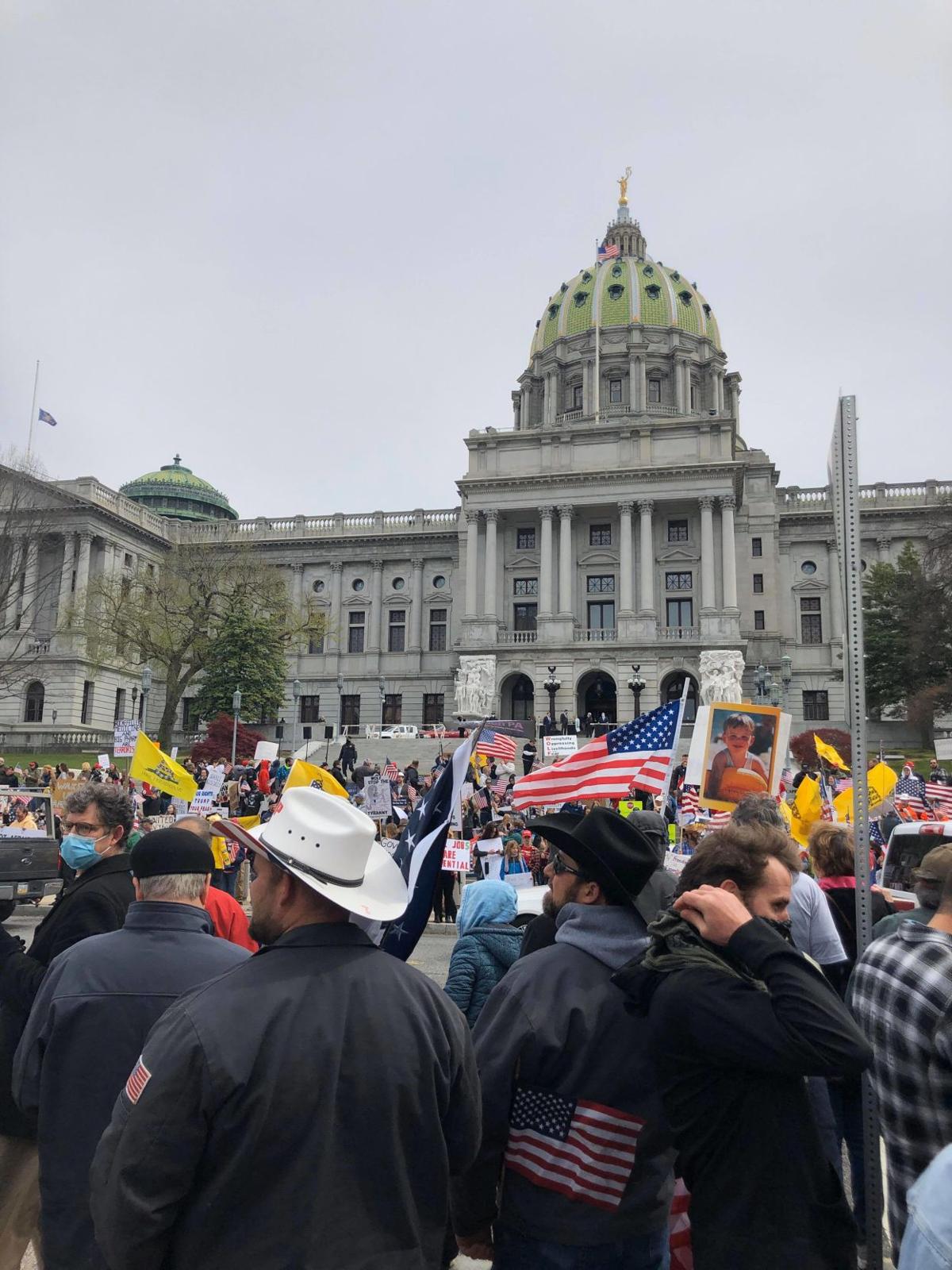 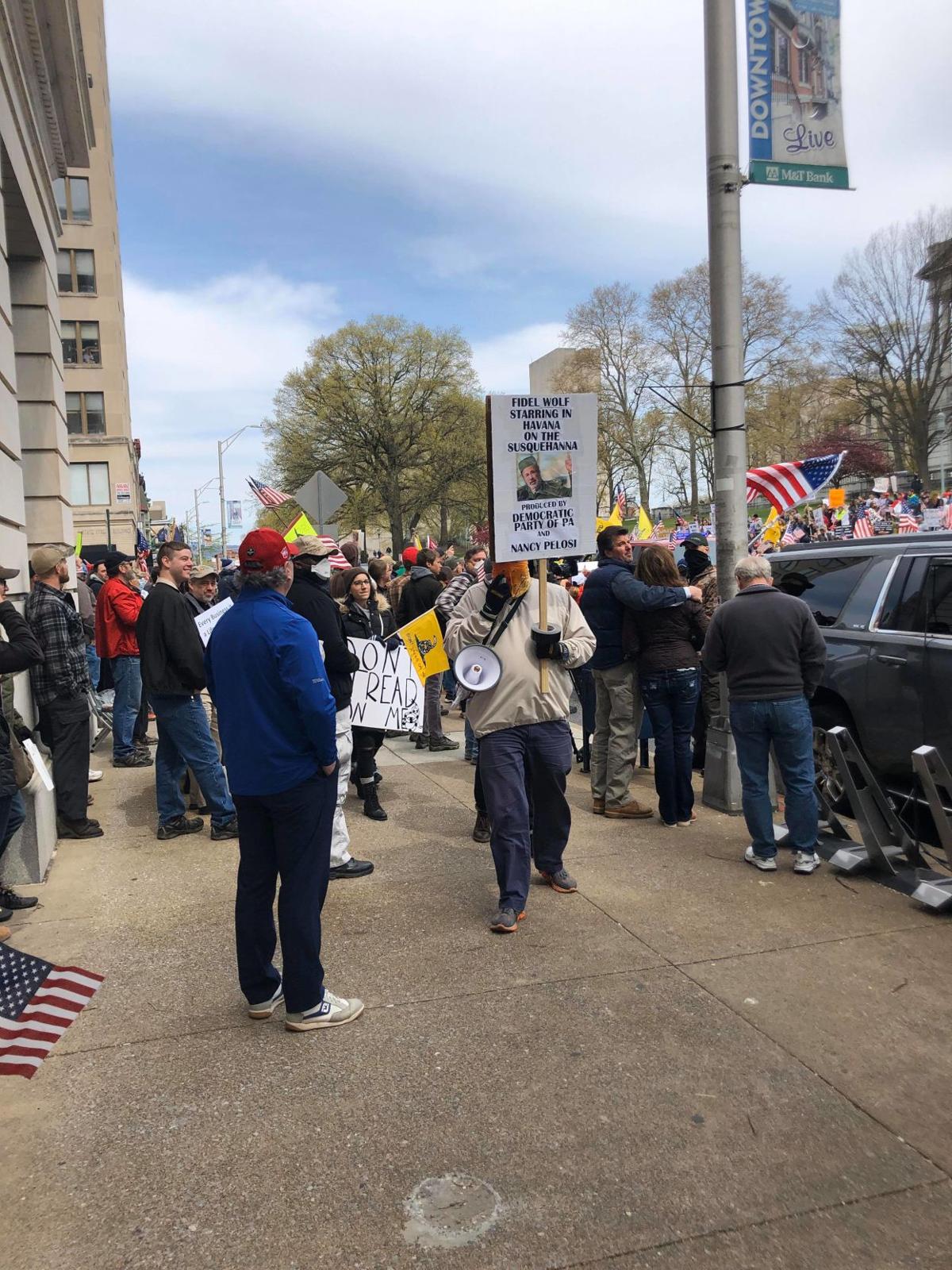 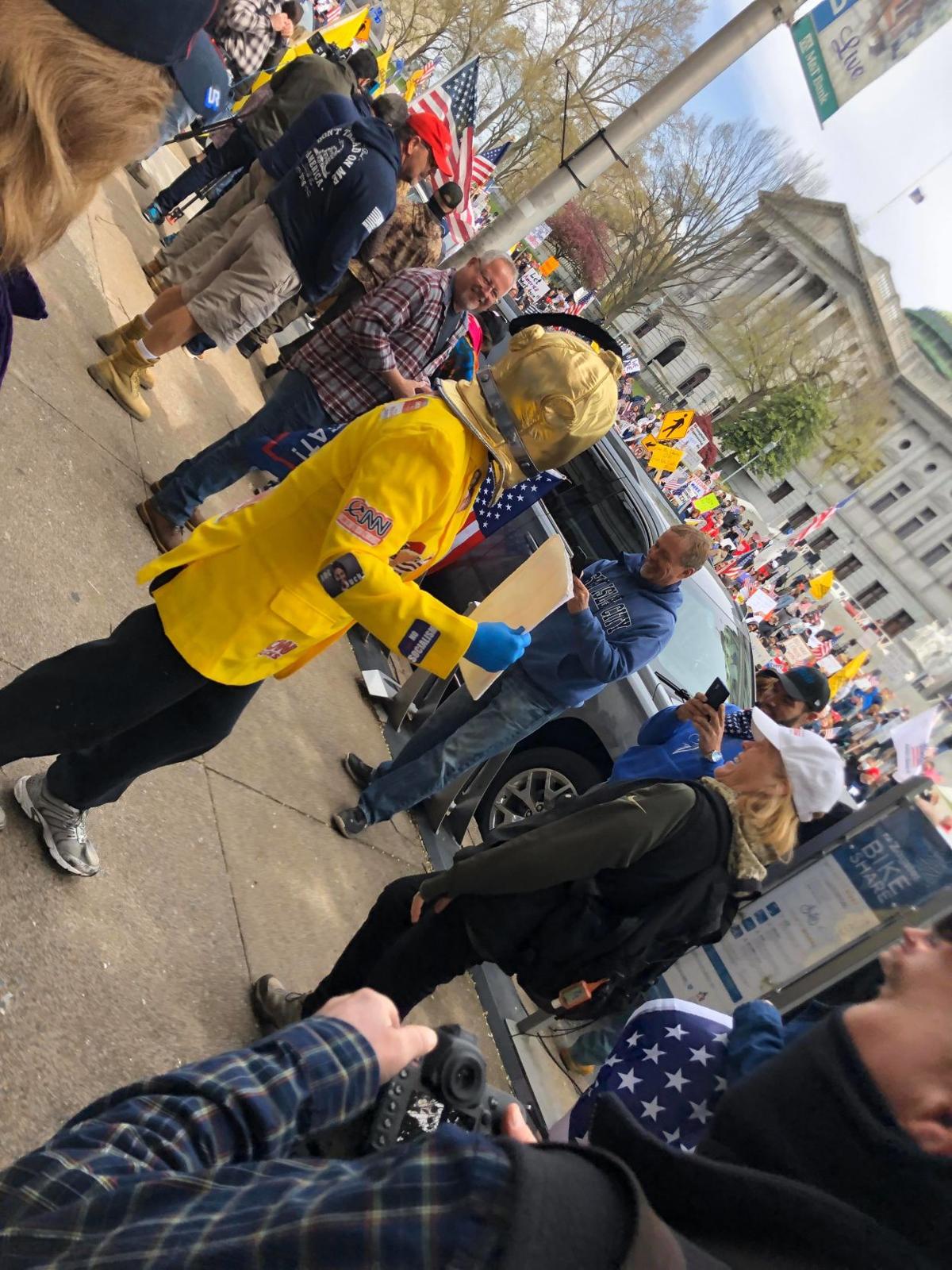 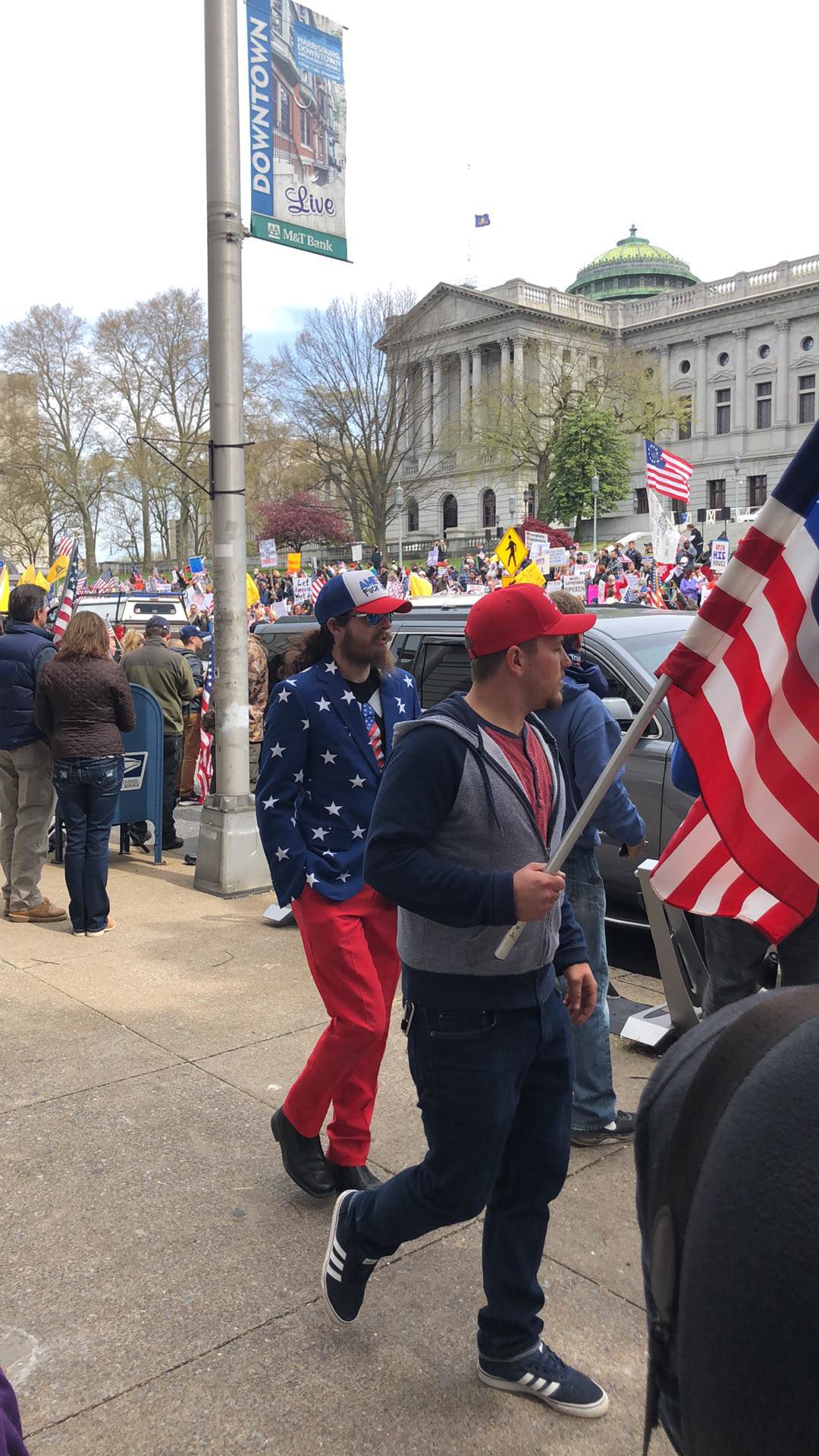 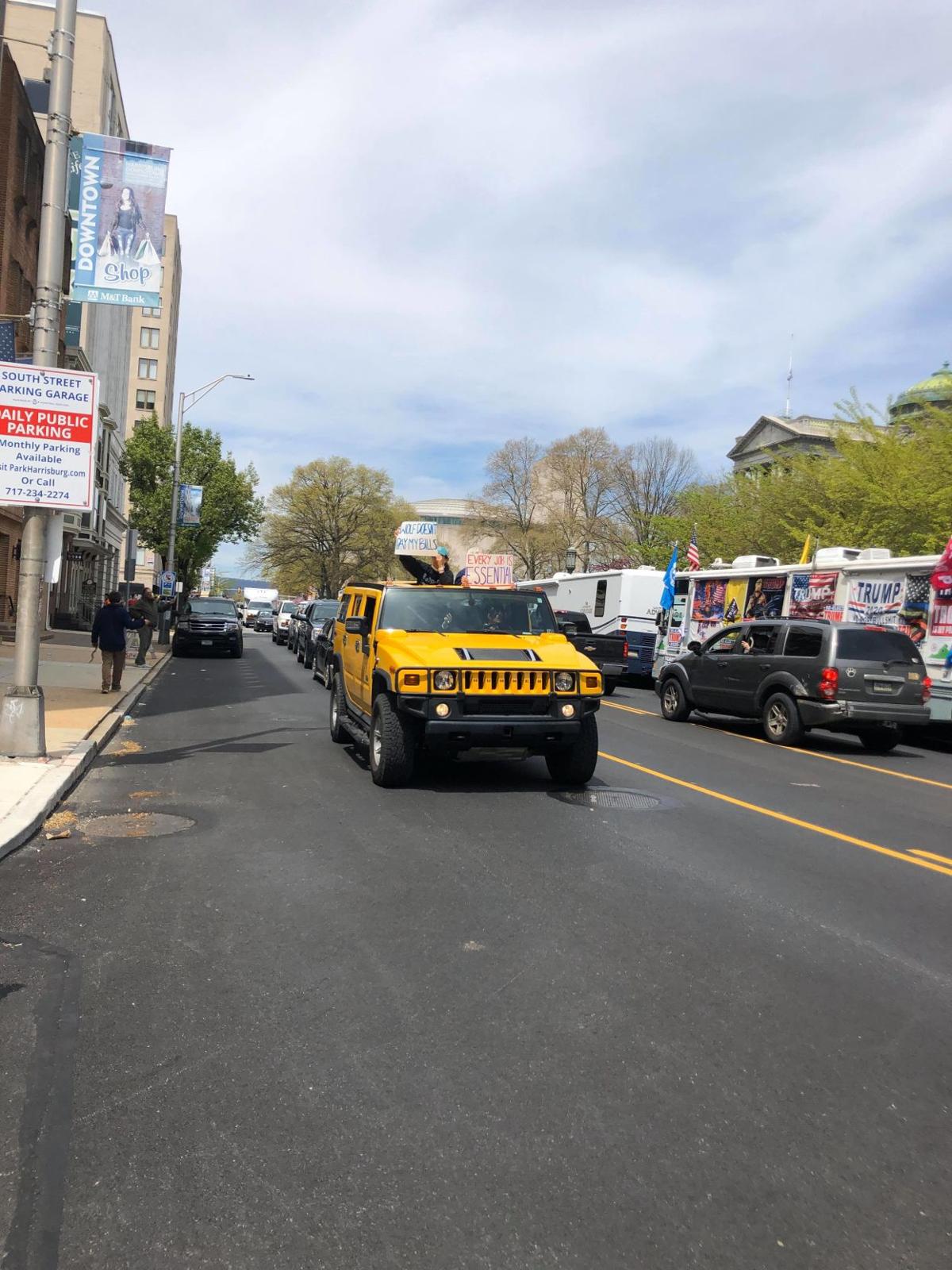 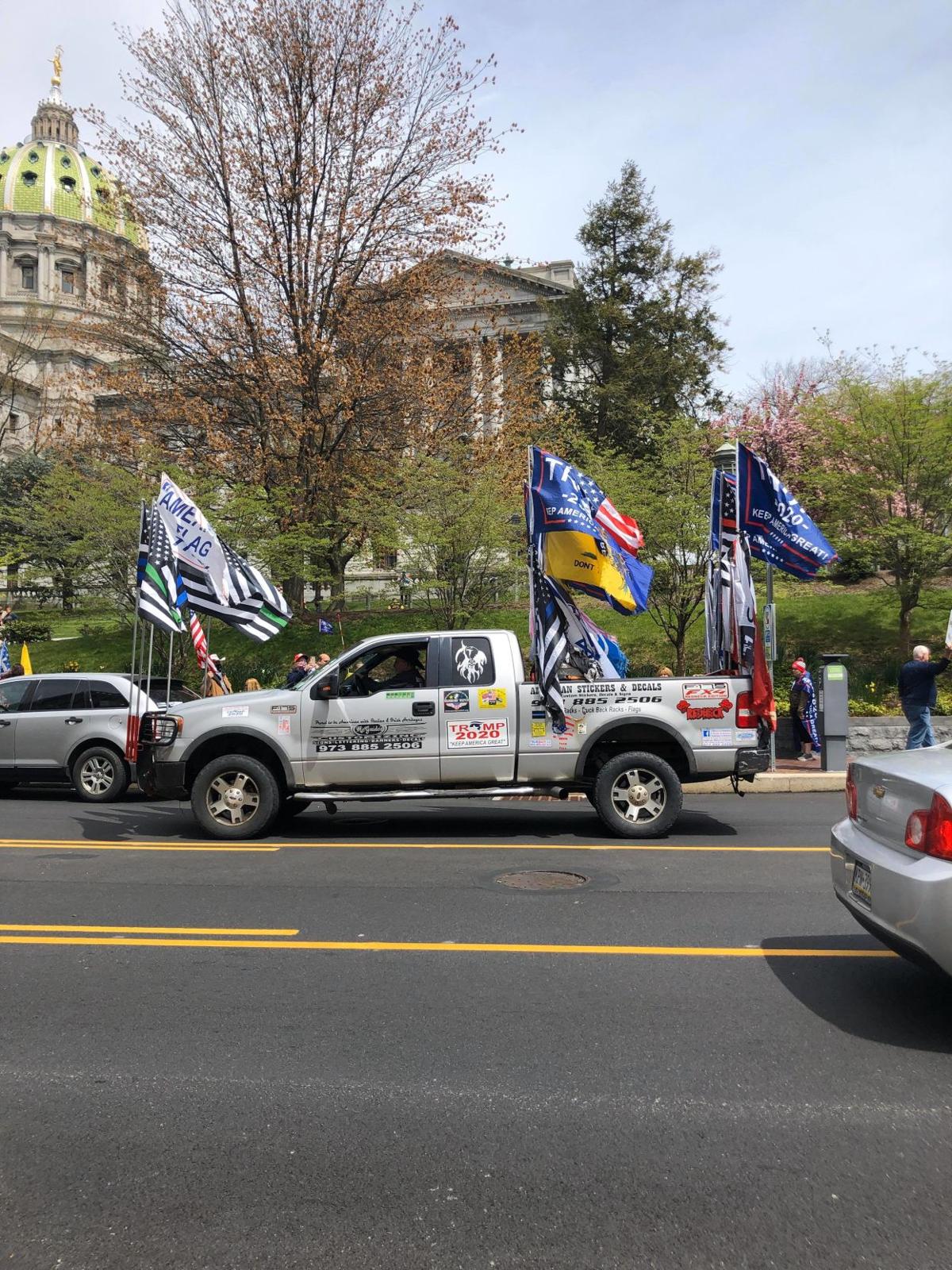 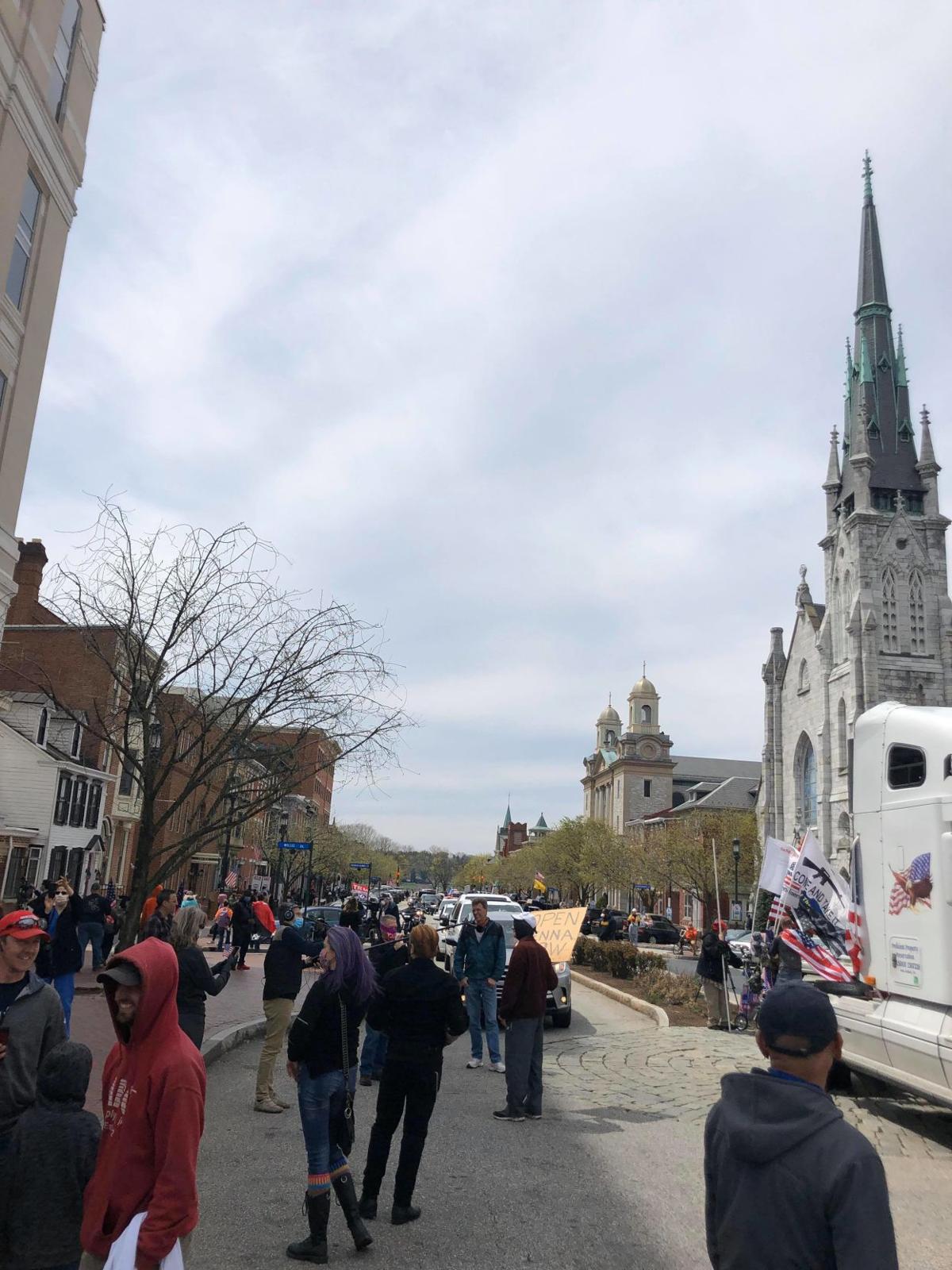 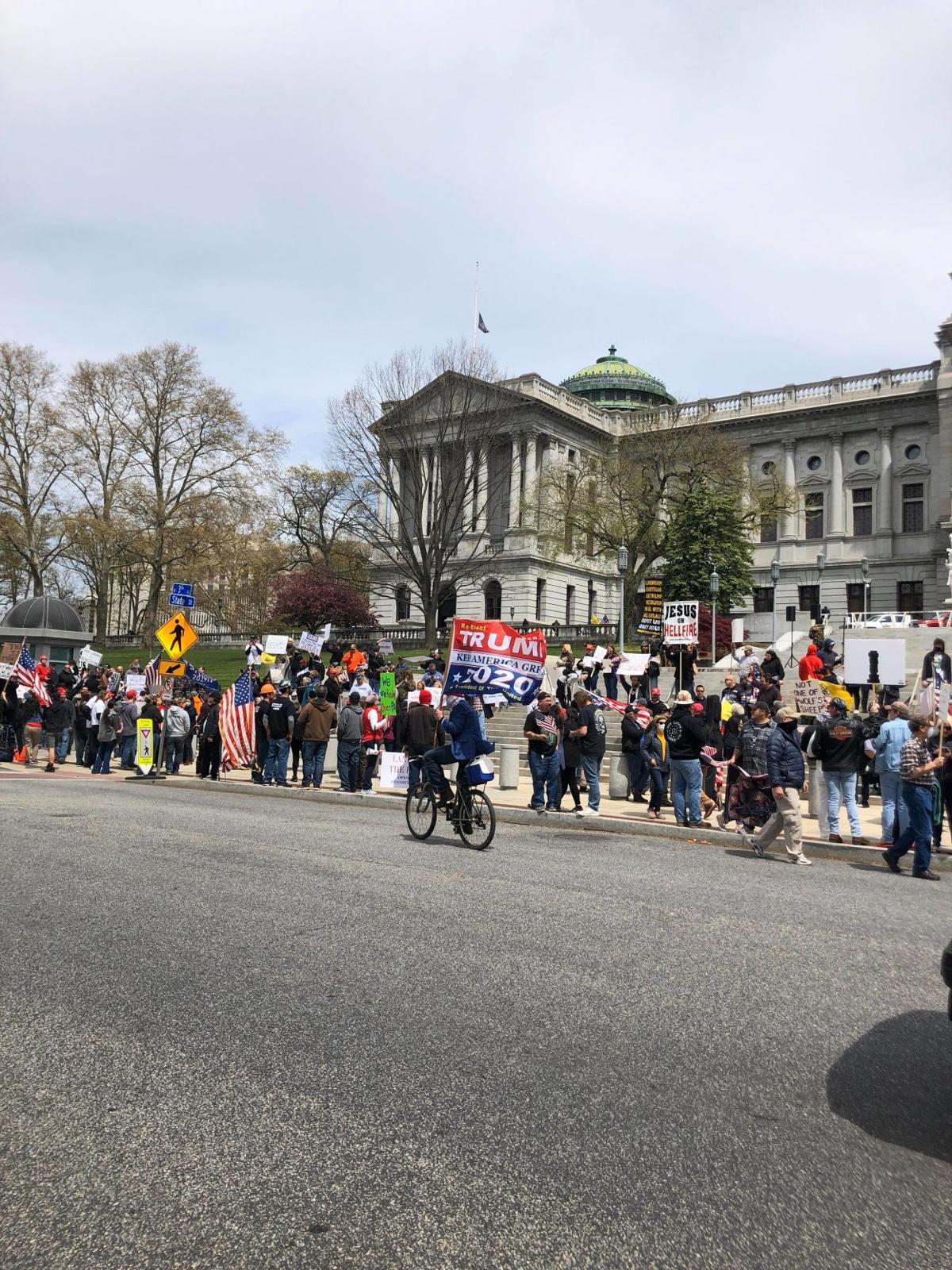 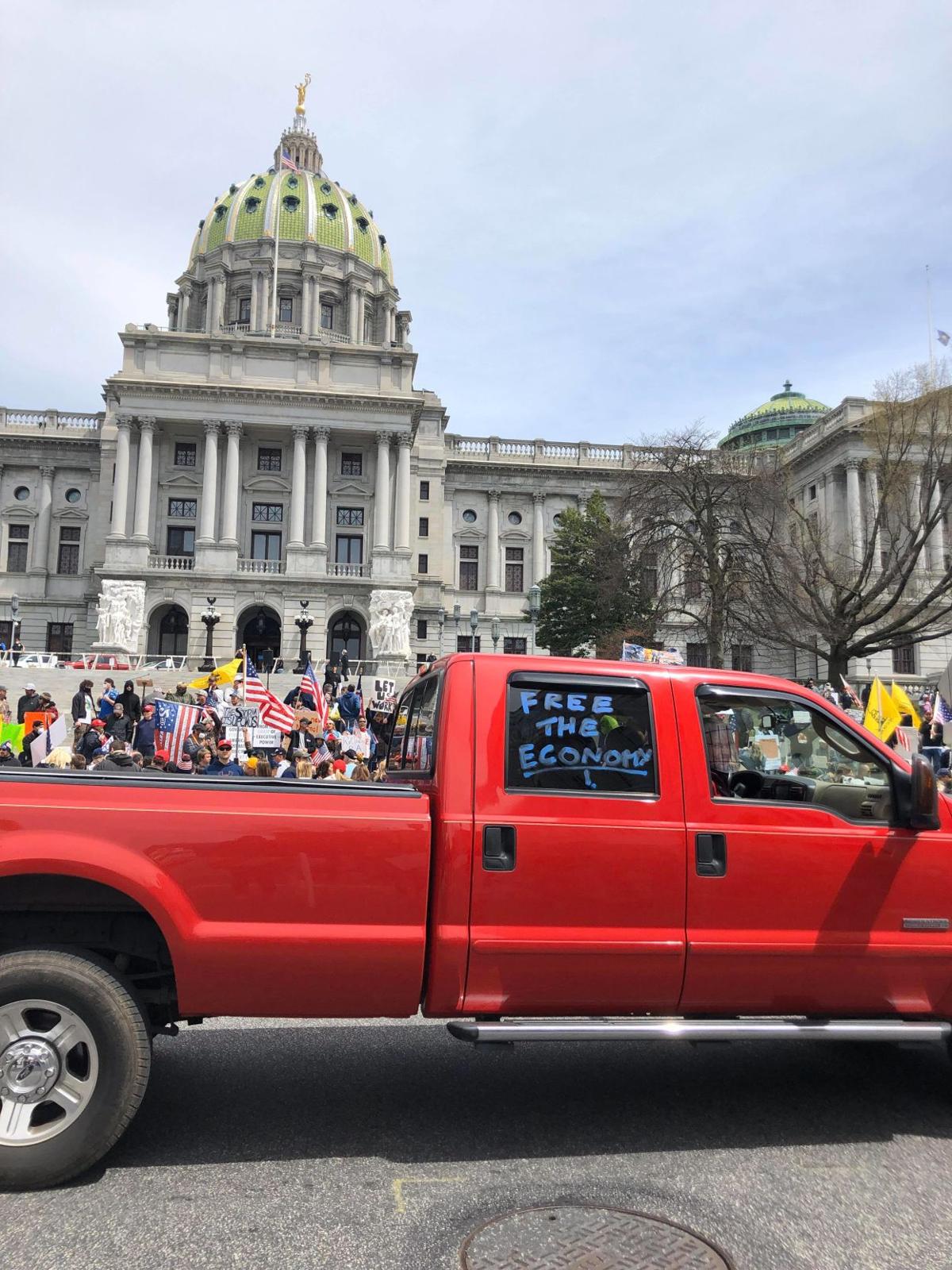 Rally at the Capitol Complex in Harrisburg

Pennsylvania officials are aware of the gathering and have advised against it.

Some GOP lawmakers are prepping a nuclear option to revoke Wolf’s emergency powers. But it probably won’t work.

This story was produced as part of a joint effort among Spotlight PA, LNP Media Group, PennLive, PA Post, and WITF to cover how Pennsylvania s…

Thousands of people rallied at the Pennsylvania State Capitol Complex in Harrisburg on Monday, April 20, 2020, to protest the statewide stay-a…