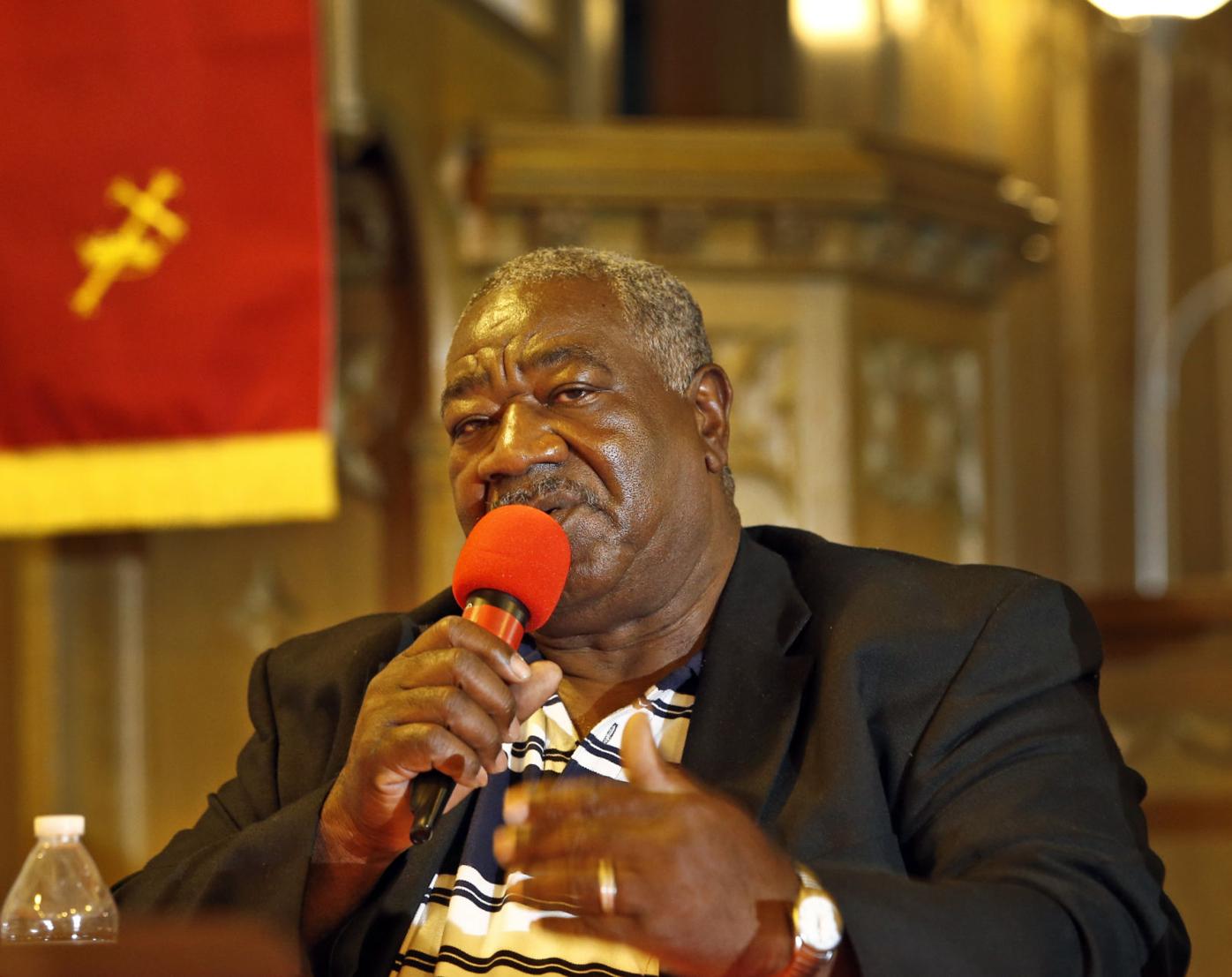 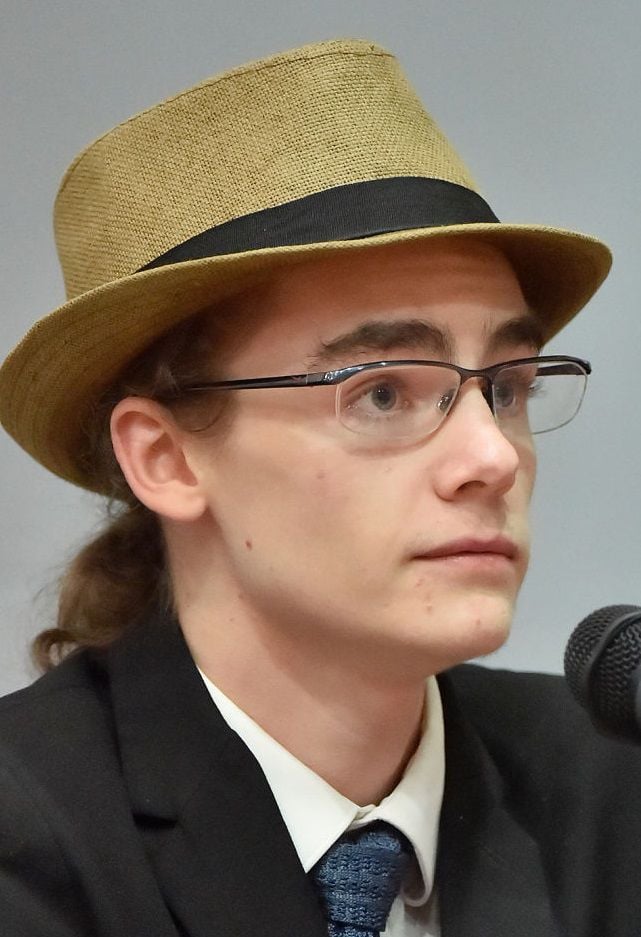 An Independent and a third-party candidate are each hoping to get a shot at becoming mayor of the City of Lancaster this fall.

Willie E. Shell Sr. and Tony Dastra are circulating nomination petitions to get their names on the ballot for the Nov. 2 Municipal Election.

The barrier to entry is fairly low, but defeating endorsed incumbent Democratic Mayor Danene Sorace will be a much steeper hill to climb in the heavily Democratic city.

Sorace was unopposed in the Democratic primary, and there were no candidates on the Republican ballot.

To get on the November ballot, candidates have to submit at least 116 signatures from registered voters in Lancaster city by Aug. 2, according to the Lancaster County Voter Registration and Board of Elections office.

Shell, 69, is the owner of trash hauling company Shell’s Disposal and Recycling, is a former pastor and is a member of the Lancaster NAACP. He holds a bachelor’s degree from Coatesville Seminary and has done additional coursework in biblical studies at Lancaster Bible College.

According to brochures being circulated about his candidacy, he is focused on improving streets, parking and jobs in the southeast area of the city, improving police relationships, lowering property taxes and eliminating city taxes for residents 70 and older.

Shell is running as an Independent. He previously ran for city council in the 2019 Municipal Primary as a Democrat, but did not get enough votes to secure one of the three nominations.

His company, Shell Disposal, has previously been involved in several public disputes with the city over his practices and what he claimed was an effort by the city to encourage Shell’s customers to cancel their contracts with him switch to the city’s contracted hauler, York Waste Management.

Dastra, recognizable by his signature trilby hat, describes himself as a transparency advocate, taking credit for getting the city government to livestream its meetings after Dastra’s years of doing so himself. He currently works as a customer advocate at BloomBox, a Lancaster-based flower delivery service.

According to his campaign website, Dastra holds a political science degree from Arizona State University and is interested in “long-term planning and how development projects all weave into the fabric of the urban ecosystem.”

He is also interested in improving the city’s transportation system and says he is opposed to the Willow Valley Mosaic Project, which would build 147 apartments for senior citizens in a $90 million highrise in the first block of South Queen Street.

Dastra is running as a member of the Gold Goose Party, of which he and his brother Joey Dastra, who is running for city council, appear to be the only members, according to county voter rolls.

Be ready to come across a lot of orange cones and hard hats on the road this summer.

Wolf had said changes to the state’s voter ID rules were a nonstarter. But he shifted that position this week after vetoing the Republican-passed bill.

Pa. GOP strategist running for governor being investigated for fatal crash on Turnpike

A spokesperson for Charlie Gerow said he was the driver and is now “cooperating fully with the investigation and will continue to do so.”

Lancaster city government’s policies too often favor the rich and enable gentrification while ignoring the working class, a group of poor peop…