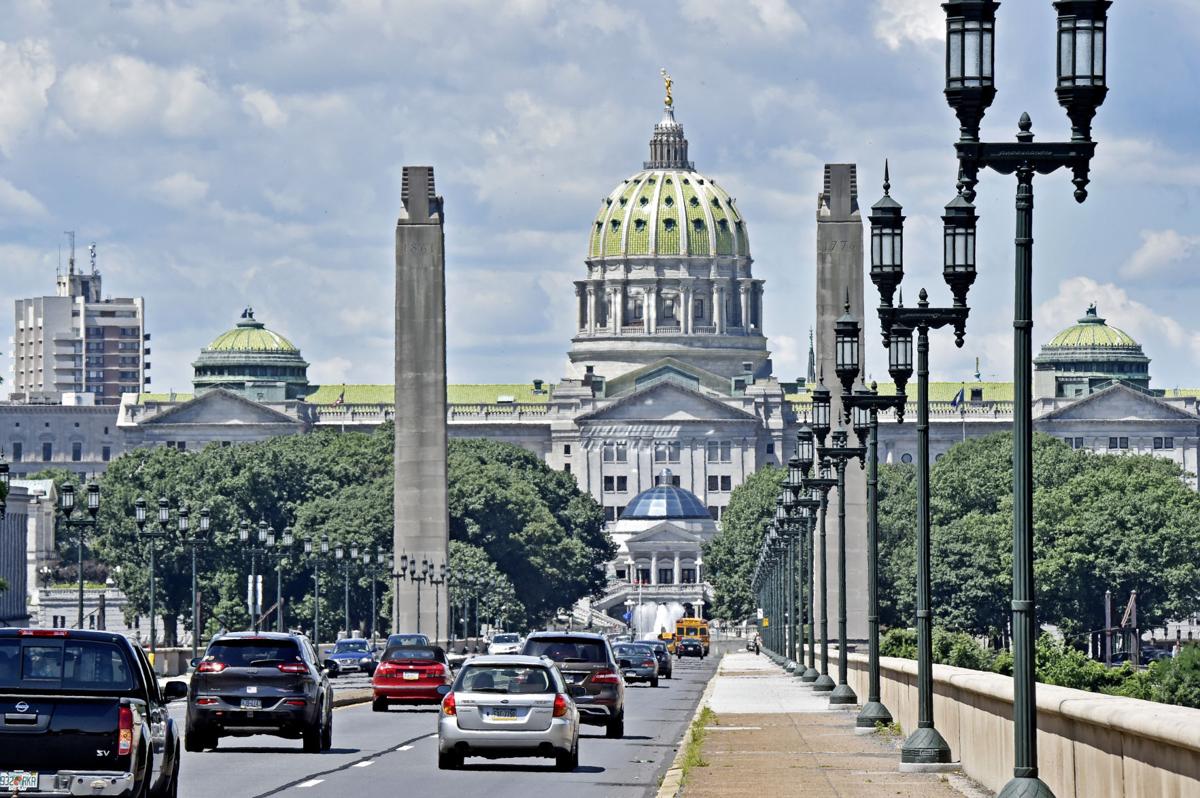 A Landisville truck driver will run for a second time to represent the Hempfield and Penn Manor school districts in the state House of Representatives, challenging fellow Republican Rep. Brett Miller.

The western Lancaster committee will meet today for its straw poll, an informal vote to gauge which candidate has the most support and thus who the county GOP should endorse for the 41st District at its convention next week.

Brad Witmer said he had spoken with only one member of the Hempfield-area committee and had not tried to reach out to them.

Witmer submitted a letter of intent to the county Republican party in 2018 but did not receive its endorsement. However, he said he did collect signatures that year. He also eyed running in 2016, when U.S. Rep. Joe Pitts retired.

Witmer said he wants to run because he’s “disappointed terribly” by how the state is currently run.

“I just want to be in the Legislature,” Witmer added. “I want to make a change. I want to see constructive things done.”

Witmer said he wants the General Assembly to address transportation policies, including “absolute transparency” in the Pennsylvania Department of Transportation. Witmer also wants to reform the process that allows the governor to appoint judges to vacant seats.

He said he will continue to run even if he does not receive the party’s endorsement and is aiming to get his name on the ballot for the primary. A candidate must receive 300 signatures to appear on the ballot in the April 28 primary, according to the Pennsylvania Department of State.

Witmer said he does not oppose anything Miller has done, but rather, he feels he would do a better job representing the area.

With a challenger vying for Zimmerman's seat, Elanco GOP will weigh options at straw poll this week

Miller, a former public school guidance counselor, has represented the district since 2015. When he was sworn into office in 2015, Miller said his top priorities included pension reform, which he’s attempted in legislation while in the House.