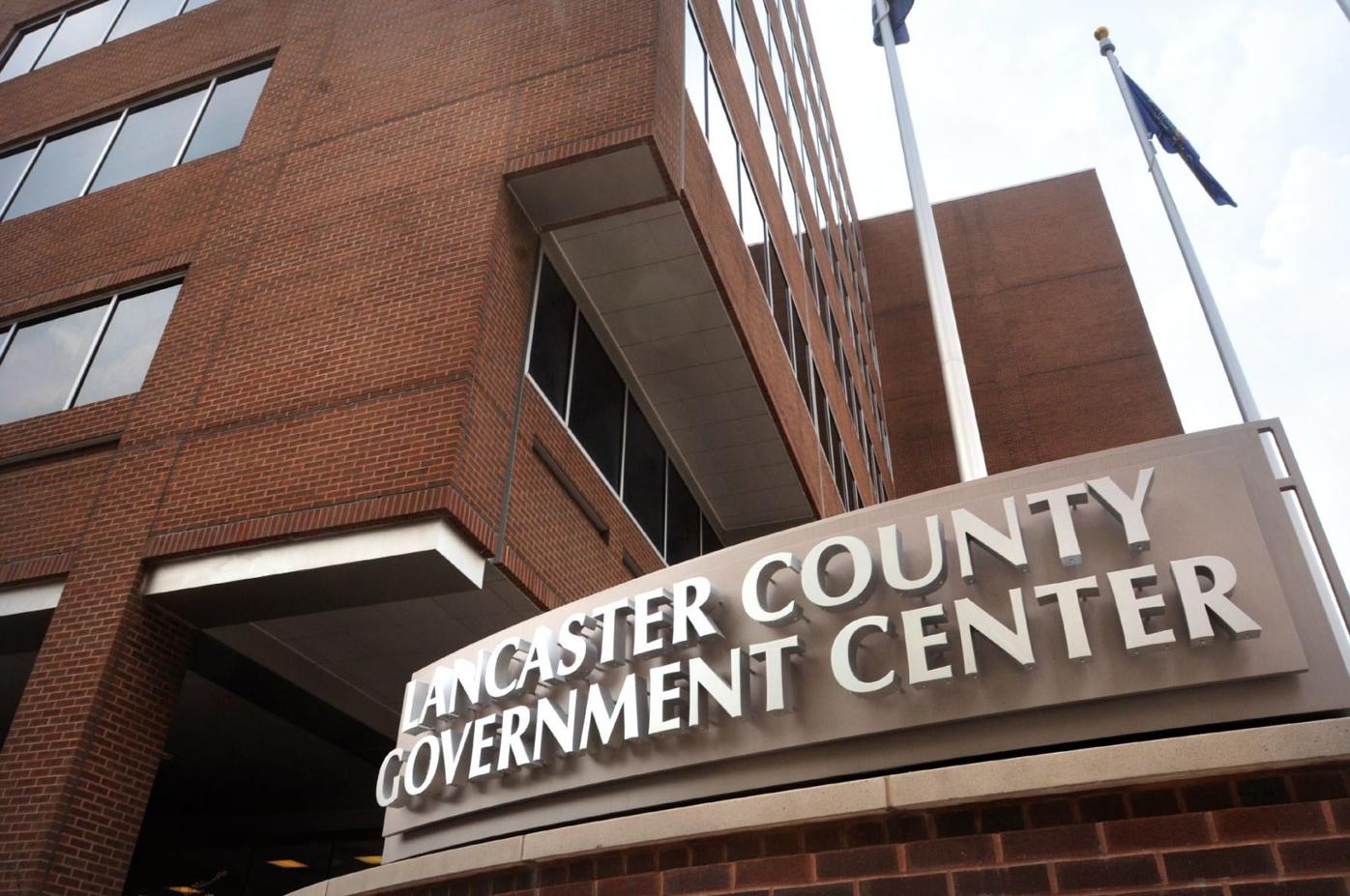 A screen shot of the information posted by Seeran Mizii. LancasterOnline has edited this photo to remove the signature.

In an April 16 comment on a Facebook post, Cocalico Area Republican Committee Chair Seeran Mizii posted a photo that showed Lorenzo Bonura voter’s information. The image was from a computer program that’s only viewable by county and state elections officials.

Bonura is running for East Cocalico Township supervisor against endorsed candidate Kathleen O’Connell. Mizii posted Bonura’s voter information to highlight the fact that Bonura switched his registration to Republican from Democrat on the day before he filed for the supervisor race.

Most of the information revealed in the Facebook post is publicly available through the state’s Right-to-Know law. The image posted by Mizii redacted Bonura’s Social Security and Pennsylvania driver’s license number, but his signature was still visible.

Christa Miller, chief clerk of the board of elections, said that the office generally does not release the signature and the employee who gave the image to Mizii was reminded of that policy after the matter was brought to Miller’s attention.

Melissa Melewsky, media law counsel at the Pennsylvania NewsMedia Association, said that while Social Security and driver’s license numbers are prohibited from release under federal and state law, signatures are a gray area. They are not specifically exempted under the Pennsylvania Right-to-Know Act, although the state’s Office of Open Records has sometimes allowed them to be redacted when agencies argue that their release could lead to fraud.

Lancaster County District Attorney Heather Adams said that her office investigated the matter and determined there was no criminal wrongdoing.

Bonura said he was concerned by the breach. “I have my concerns … because I’m a business owner and complete strangers have my (information),” he said.

In a split vote, the Lancaster County commissioners repealed the emergency declaration which…

Only six days remain for voters to register if they want to vote in the upcoming municipal primary.

Too busy enjoying the spring weather this weekend to login and get your dose of LNP | LancasterOnline? No worries, we got you covered.

HARRISBURG — The Pennsylvania Supreme Court will pick the chair of a powerful redistricting panel after the General Assembly’s top leaders deadlocked on who should cast the likely tie-breaking vote on new legislative maps.

Are Pa.’s state House and Senate maps gerrymandered? Depends on how you measure them.

HARRISBURG — When Amanda Holt was preparing to vote in 2010, she noticed something odd about the congressional districts within her county. One small voting precinct of about 2,000 people in Lehigh County was in a different U.S. House district than the rest of the county’s precincts, and she couldn’t understand why.

HARRISBURG — A former University of Pittsburgh chancellor will chair the committee in charge of drawing Pennsylvania’s legislative districts, a potentially tie-breaking position that can influence who holds power in the General Assembly for the next decade.