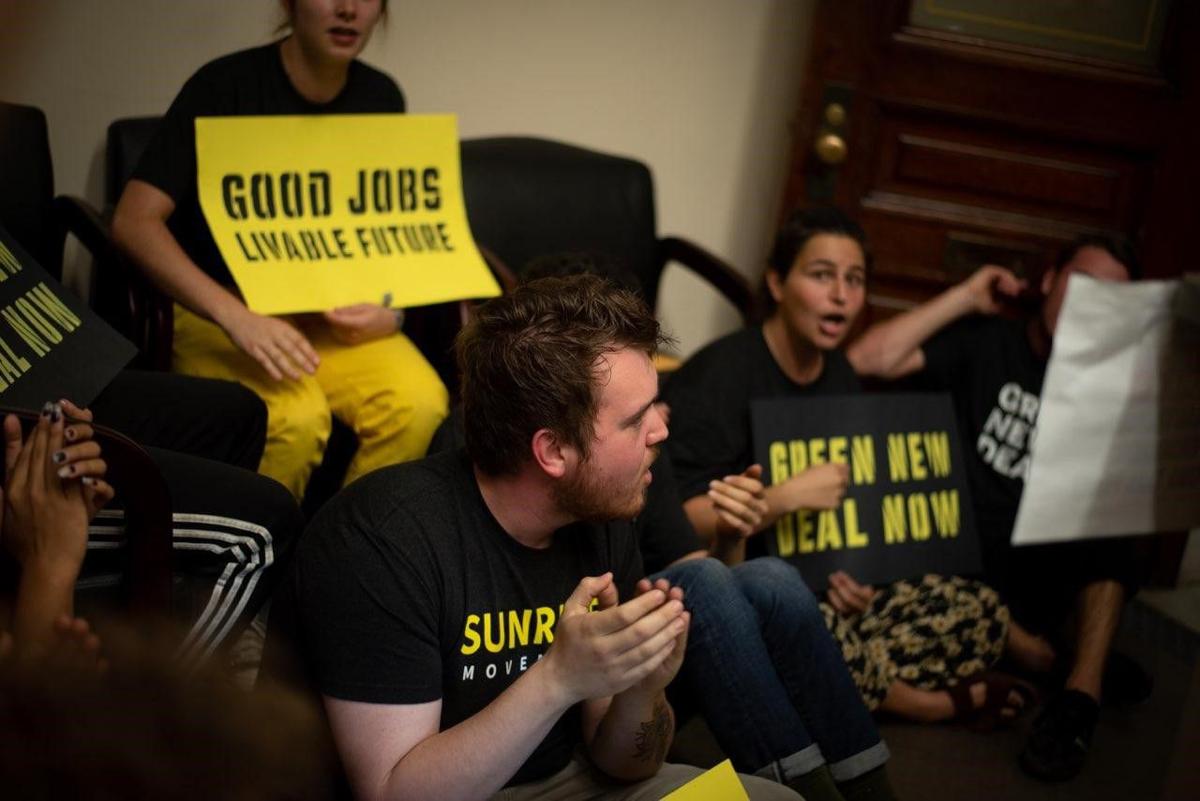 Daulton Lease, a Lancaster city activist, announced his primary candidacy in November for the state House of Representatives' 96th District, a seat that's been held by Rep. Mike Sturla for 28 years.

Daulton Lease, 26, announced in a written statement that he would end his campaign despite gathering more than the 300 signatures required to be on the ballot in the April primary election, which were due today to the Pennsylvania Department of State.

He and his campaign decided to cut the challenge short because they came “short of enough to fend off legal challenges to our petitions,” Lease wrote.

Lease, 26, is a leader of the local DSA chapter and the climate change awareness organization Sunrise Movement Lancaster. His activism has led to his arrest in 2019 for protesting the Mariner East Pipeline.

The Lancaster County Democratic Committee endorsed Sturla at its endorsement convention last month. Sturla had not been challenged by a member of his own party since he first ran in 1990, and has represented the Lancaster city area ever since.

Lease decided to challenge Sturla -- the only Democrat in Lancaster County’s state government delegation -- because he did not believe Sturla was involved enough at a local level and criticized him for his lack of involvement with progressive advocacy organization Lancaster Stands Up, which Sturla refuted.

Lease was hoping ride a statewide wave of Democrats — and specifically, democratic socialists — who got elected to the state House in 2018. While the Legislature remains controlled by Republicans, Reps. Elizabeth Fiedler, D-Philadelphia; Sara Innamorato, D-Allegheny and Summer Lee, D-Allegheny, were the first DSA-backed members to join the state General Assembly.

“We want to thank all of our supporters and ask that help us grow local progressive organizations and fight to elect progressive candidates across the county,” Lease wrote.

Two Democrats vying for seats in the state House of Representatives were endorsed by the Working Families Party last week.