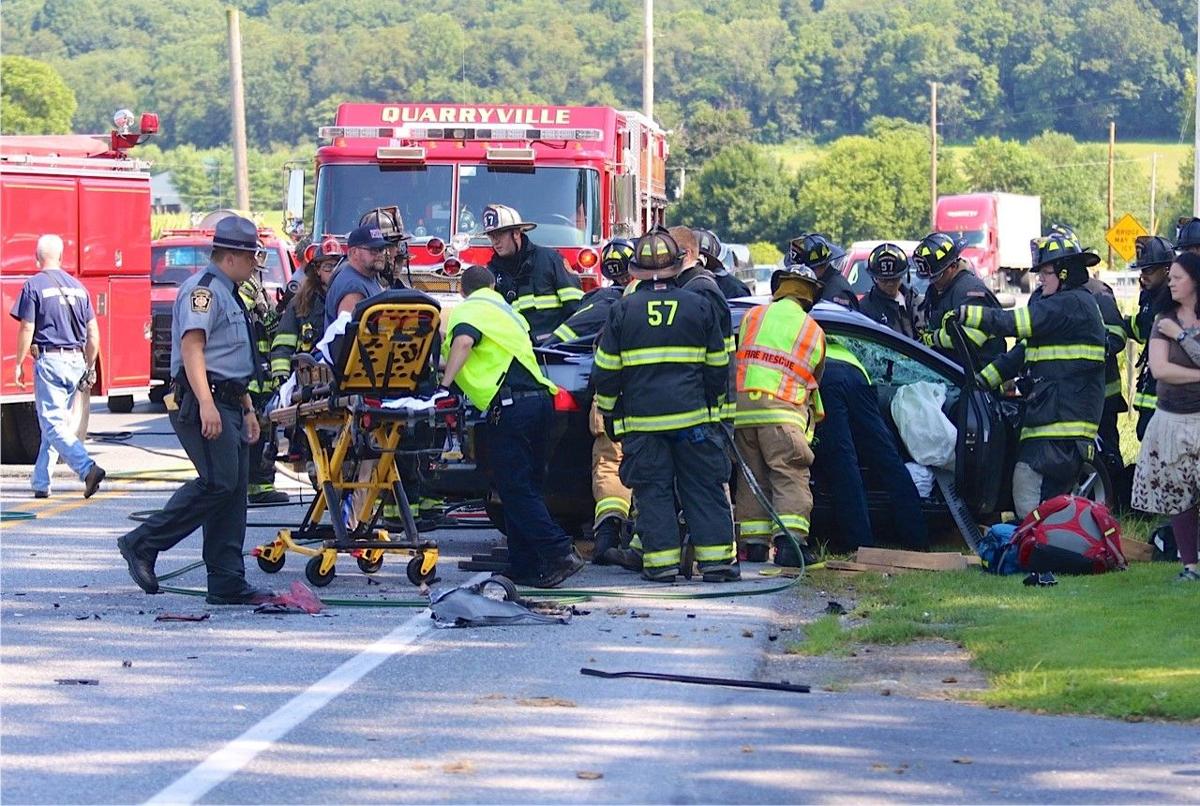 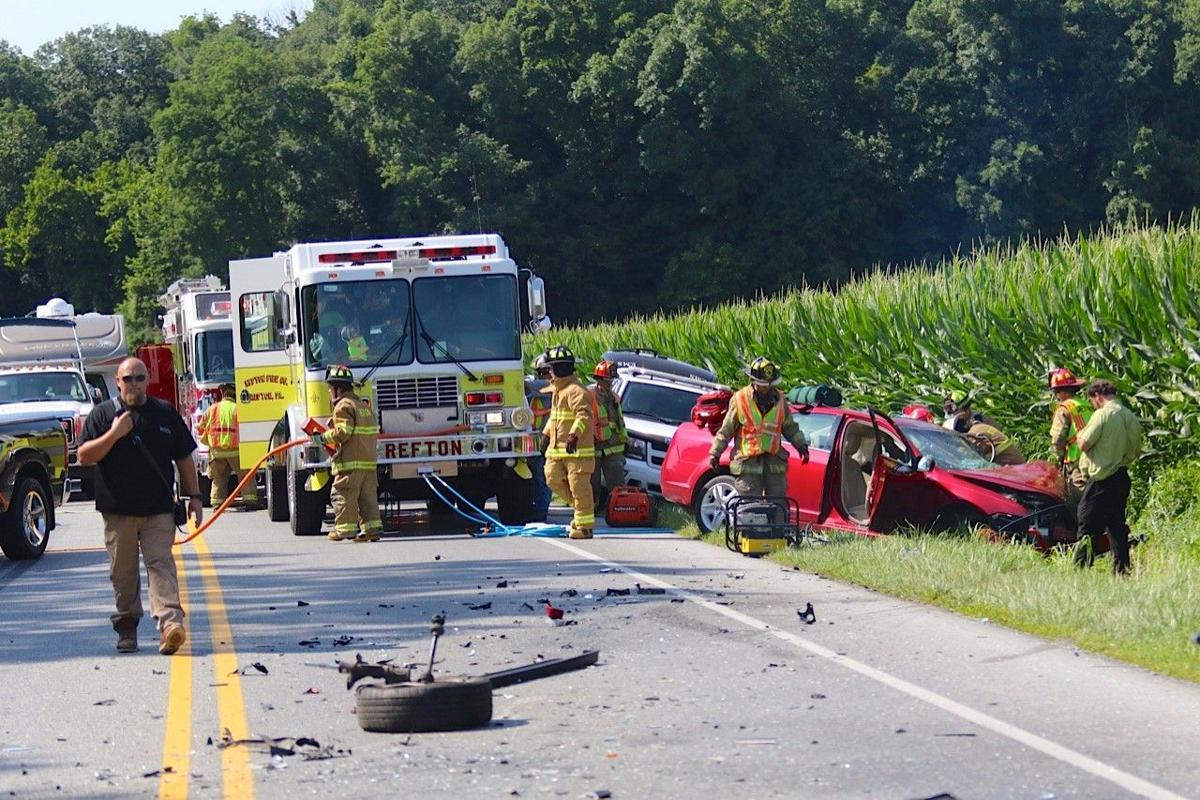 A woman killed in a head-on collision Thursday afternoon on Route 222 in Strasburg Township has been identified.

The accident occurred at about 3:45 p.m. on Beaver Valley Pike (Route 222) near White Oak Road.

According to a press release Friday from state police, Phong Chadd Pham, 23, of Lancaster, was driving south on 222 and Kunkle was driving north. Pham crossed the center line while rounding a curve and crashed head-on into Kunkle's car.

A helicopter — which had been en route to a large accident scene in Providence Township — was rerouted for Pham. Police dispatch reported the helicopter en route to Lancaster General Hospital at around 4:50 p.m.

Pham remains in critical condition as of 5:30 p.m. Friday, according to a hospital spokeswoman.

A deputy coroner pronounced Kunkle dead at the scene, Diamantoni said. She died accidentally from multiple traumatic injuries suffered in the wreck.

Kunkle was not wearing a seatbelt, police said.

A Quarryville man avoided prison Wednesday for causing a 2015 fatal car crash that occurred while he was texting.