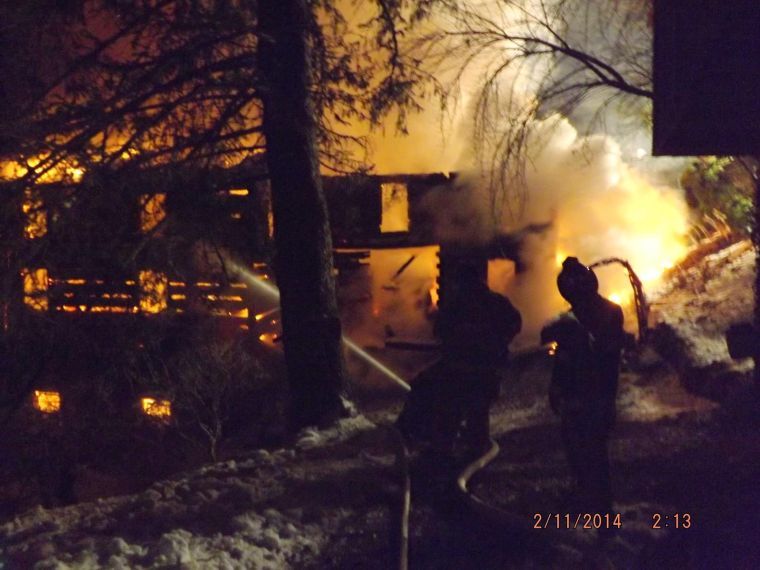 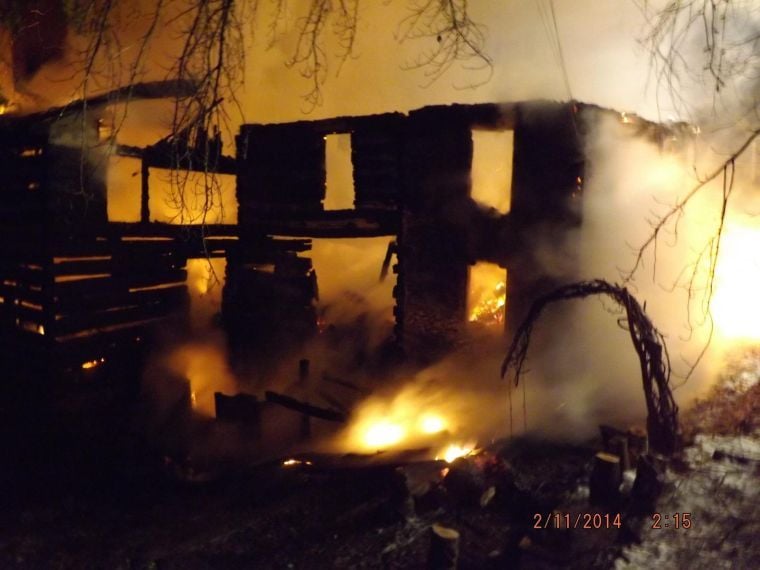 This house at 63 Bridle Path Road, Colerain Township, was destroyed by fire Tuesday. 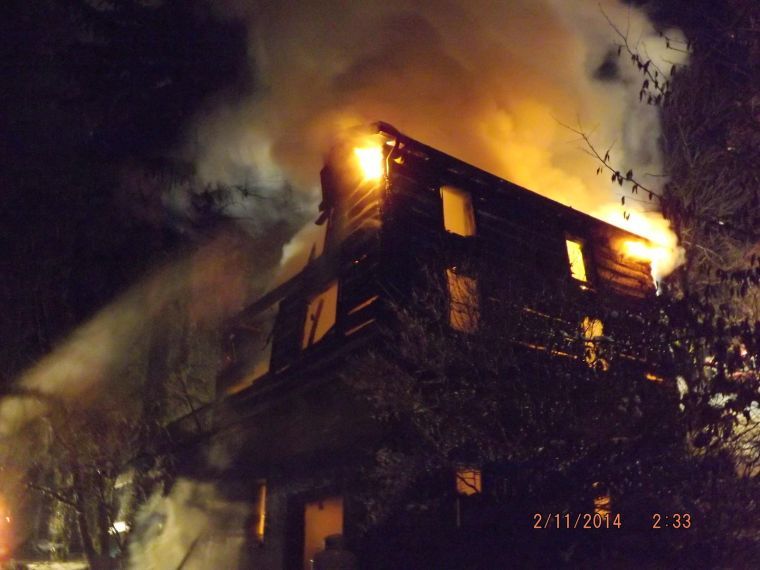 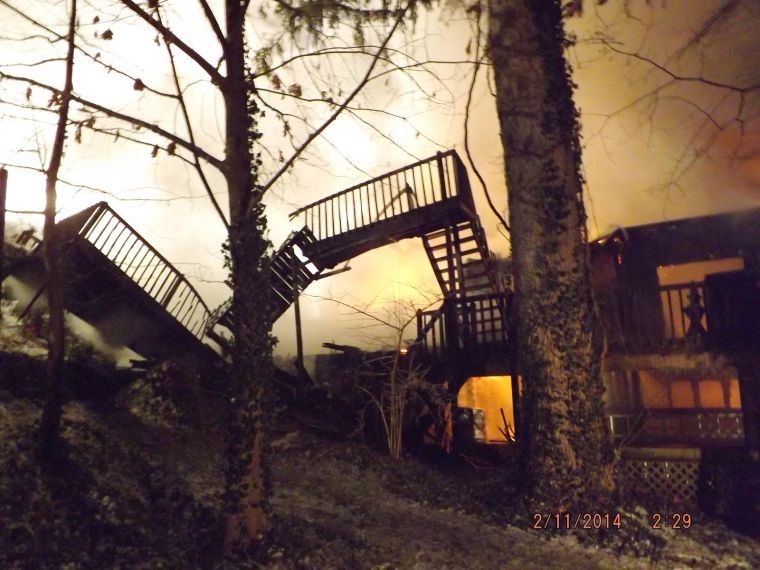 This house at 63 Bridle Path Road, Colerain Township, was destroyed by fire Tuesday.

A restored log house at a unique attraction in Colerain Township was destroyed by fire Tuesday morning.

No one was home at 63 Bridle Path Road, when the fire was reported by neighbors shortly before 2 a.m., according to Quarryville Fire Company Chief Mike Ross.

The house, owned by Richard and Mary Humphreys, sits on the site of Gnome Countryside — which hosts educational tours through the woods.

County property records state the house was built in 1896, but they show the house has multiple sections built of logs and stones that have been joined together.

Access to the property was tricky, according to Ross, since the house sits back a single-lane, dirt driveway.

"It was snow-covered, but we were able to get back there," he said.

It took firefighters about an hour to get the blaze under control, but the house was declared a total loss.

No one was injured.

The cause of the fire was not able to be determined because of extensive damage and risk of collapse, according to state police Fire Marshal Jerry Harper.

Harper said the blaze was not suspicious and said a coal stove and wood stove were in operation when the fire broke out.

Ross estimated damages to the house and its contents at $350,000.

Attempts to reach the Humphreys were unsuccessful Tuesday.

According to its website, Gnome Countryside was developed by Mr. Humphreys — a retired Solanco art teacher — to highlight the importance of environmental stewardship.

He uses gnomes placed throughout the 14 wooded acres to accentuate his storytelling and presentations on ecology, zoology and related topics.