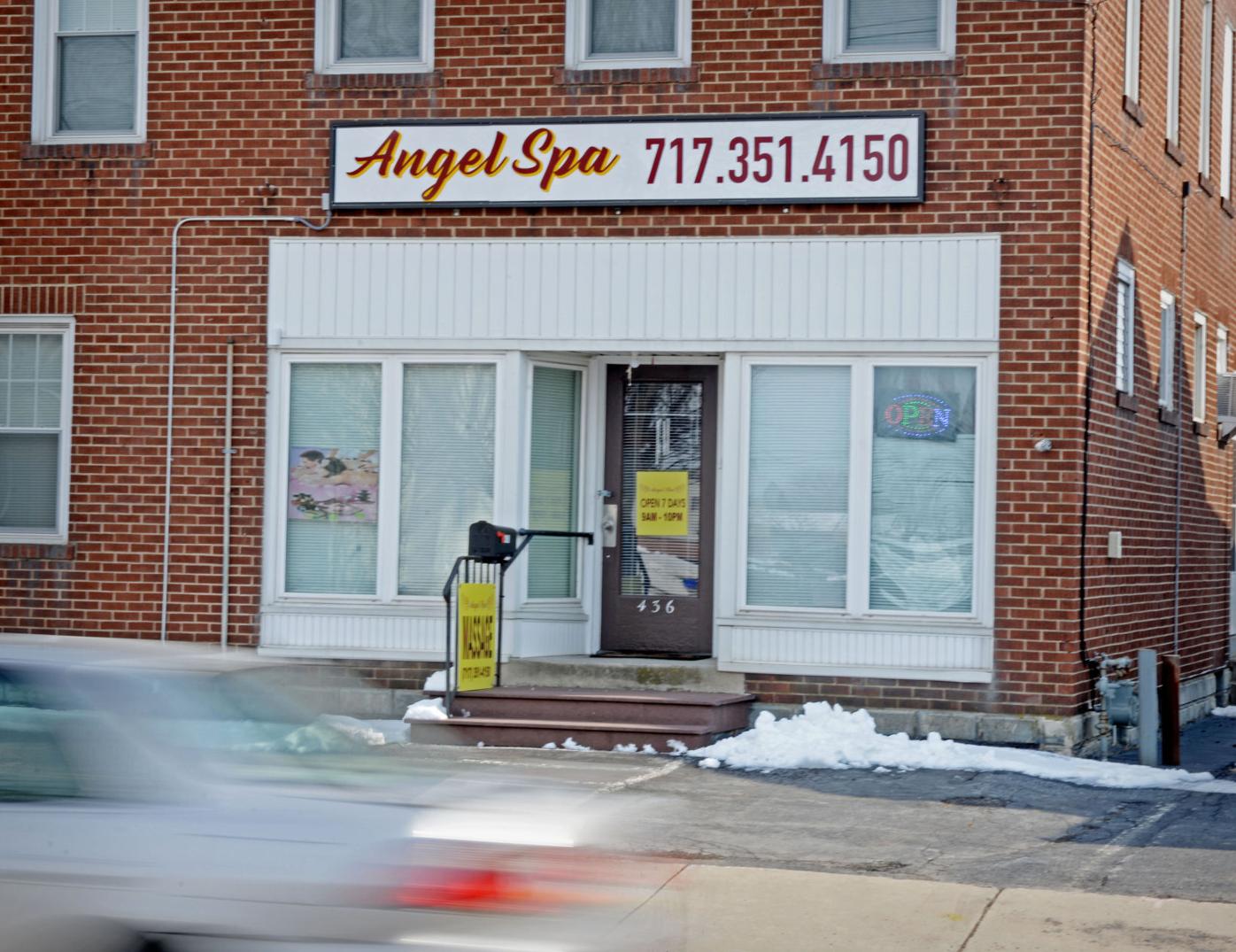 This is Angel Spa 436 W. Main St. in New Holland Thursday, Mar. 7, 2019. A woman was arrested there about two weeks ago and charged with prostitution. 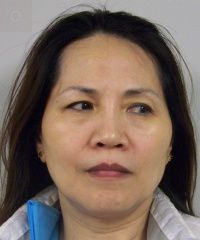 Woman arrested for prostitution at New Holland health spa. She refused to give her identity to police.

A woman who was charged with prostitution in New Holland earlier this year pleaded guilty and was accepted into a diversionary program Friday.

Zhimin Wang, 58, was charged with prostitution and promoting prostitution after an undercover police investigation on Feb. 21 at Angel Spa, 36 W. Main St.

The district attorney’s office agreed under the condition that Wang be placed under supervision for two years and cannot break the law during that time.

She was additionally ordered to complete 45 hours of community service, pay $650 in court fees and agreed to undergo a mental health evaluation.

If Wang does not violate the terms of the ARD, her record will be expunged.

When asked if she had any comment, Wang said no.

Totaro asked Wang if she would do it again, to which she replied “no, I will not."

Another individual worked with Wang at first but left. Wang was the only employee when she was arrested, Hagy said.

An officer scheduled an appointment on Feb. 21. He paid Wang for a message, and then she offered to perform a sex act in exchange for money, according to police.

In March, property owner Scott R. Monger of Monger II LLC filed a complaint against Wang for breach of contract “due to police activity."

Wang was ordered to leave the property by District Judge Jonathan Heisse in April.

A massage parlor sting led to more training for a detective. What's the standard for prostitution arrests in Lancaster County?

When the undercover detective arrived at Angel Spa, the door was locked.