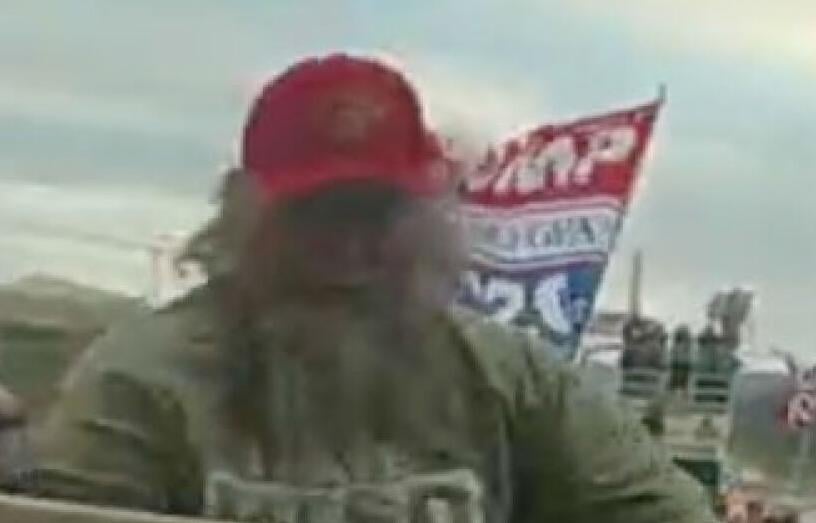 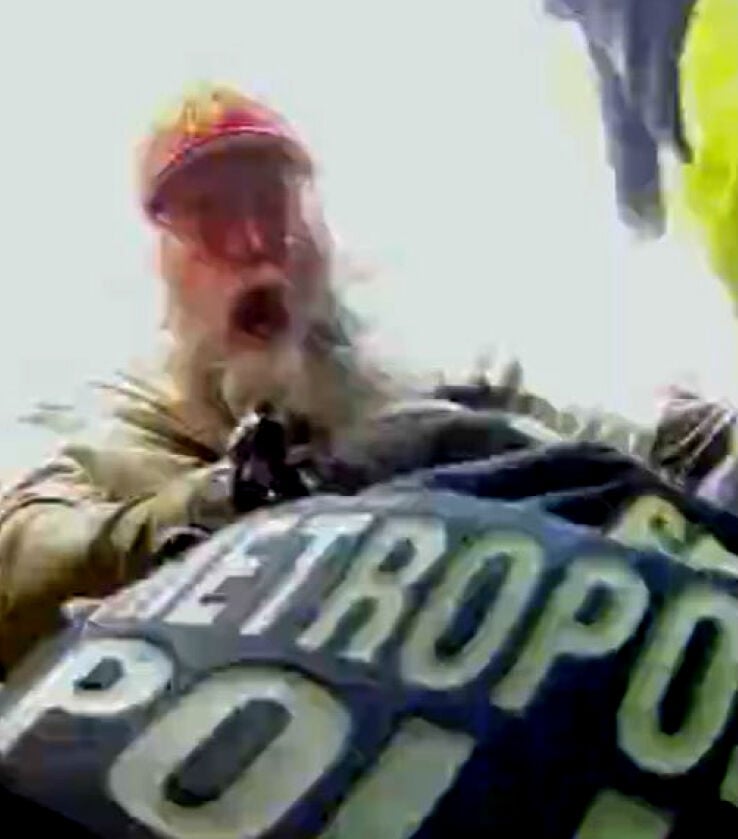 Federal prosecutors want the Manheim Township man accused of taking part in the Jan. 6 attack on the U.S. Capitol to remain in jail while he awaits trial, arguing he’s a flight risk and a danger to the community.

The attorney for Michael J. Lopatic Sr., meanwhile, said the 57 year old should be released on bail and cited Lopatic’s ties to his church and community.

Boyle’s remarks by phone to LNP | LancasterOnline came after what was supposed to have been a hearing before a Washington, D.C. federal magistrate judge on the issue of Lopatic’s detention pending trial.

But after nearly two hours of testimony and arguments presented on Monday and Tuesday, Magistrate Judge G. Michael Harvey said the issue should be presented to Chief Judge Beryl A. Howell because Lopatic already had a detention hearing before a Philadelphia magistrate judge when he was arrested in February. Harvey said he could not revisit a decision made by another judge of equal rank.

“My gosh, a day wasted here and for that I apologize, Mr. Lopatic,” Harvey said, adding the jurisdictional issue has come up in other cases involving the Jan. 6 attack.

Boyle said he would file a motion for Lopatic’s pretrial release before Howell.

On Feb. 3, authorities arrested Lopatic at his home on Haskell Drive. Prosecutors charged the former enlisted Marine with repeatedly punching one police officer in the head outside the Capitol on Jan. 6. They also said he ripped the body camera off a second officer and later threw it away, apparently trying to get rid of evidence.

In prosecutors’ court filings arguing that Lopatic should remain in detention, they wrote his assault of the officers “interfered with officers’ ability to come to the aid of a protestor who had been trampled by the crowd, and subsequently died from her injuries.”

But while the prosecution contends Lopatic should remain in federal custody, letters to the judge from his wife and 13 supporters - most of whom have known him more than a decade through Historic St. Mary’s Catholic Church in Lancaster - paint a picture of a devout, kind and gentle man who taught Sunday school and participated in a marriage strengthening group.

His wife, Chinh Lopatic, wrote that they have been married for 34 years and have four children ranging in age from 18 to 30.

Lopatic was a mortarman in Beirut, Lebanon, she wrote, and he lost hearing in both ears and has post traumatic stress disorder and bipolar disorder along with an inoperable brain tumor.

“I am asking you to show mercy and to release him so he can come home to us, his family and friends,” she wrote.” We will take care of him until he must face his trial.”

Lopatic’s wife has declined to talk with LNP.

John Claus, another letter writer, said Lopatic served as a father figure to several adopted and foster children of a parishioner whose husband is incarcerated.

“He did not broadcast doing so and was not seeking credit, but I believe these actions of charity speak to his character and  concern for those less fortunate in the community,” Claus wrote.

Claus, in a phone interview Tuesday, said he was stunned when he learned of the government’s accusations against Lopatic.

“He’s definitely an opinionated guy, but I saw no propensity toward violence,” he said. "This isn't the Unabomber living out in the woods somewhere."

“It seemed like Mr. Lopatic was there for all the people who were disenfranchised in our church community,” the man wrote.

In an email to LNP on Tuesday, St. Mary’s Father Brian Olkowski wrote that the church was “shocked to see the events that took place at our Nation’s Capitol on January 6 and are saddened to learn that a parishioner of Historic Saint Mary’s Parish participated in those events. Mr. Lopatic’s alleged actions do not reflect the teachings of the Catholic Church. We offer our prayers to all those injured in the attack on our Capitol and also extended our prayers to the families of those killed. We pray that our Lord will guide us as we respond to the challenges facing our society and to bring faith, hope and love back to our land.”

Editor's note: This story was updated to reflect that Route 222 is reopen.

A man who is wanted by the FBI and is shown on video pepper-spraying police and encouraging violence near the U.S. Capitol on Jan. 6 is a staunch Trump supporter from Ephrata, video and still footage shows.