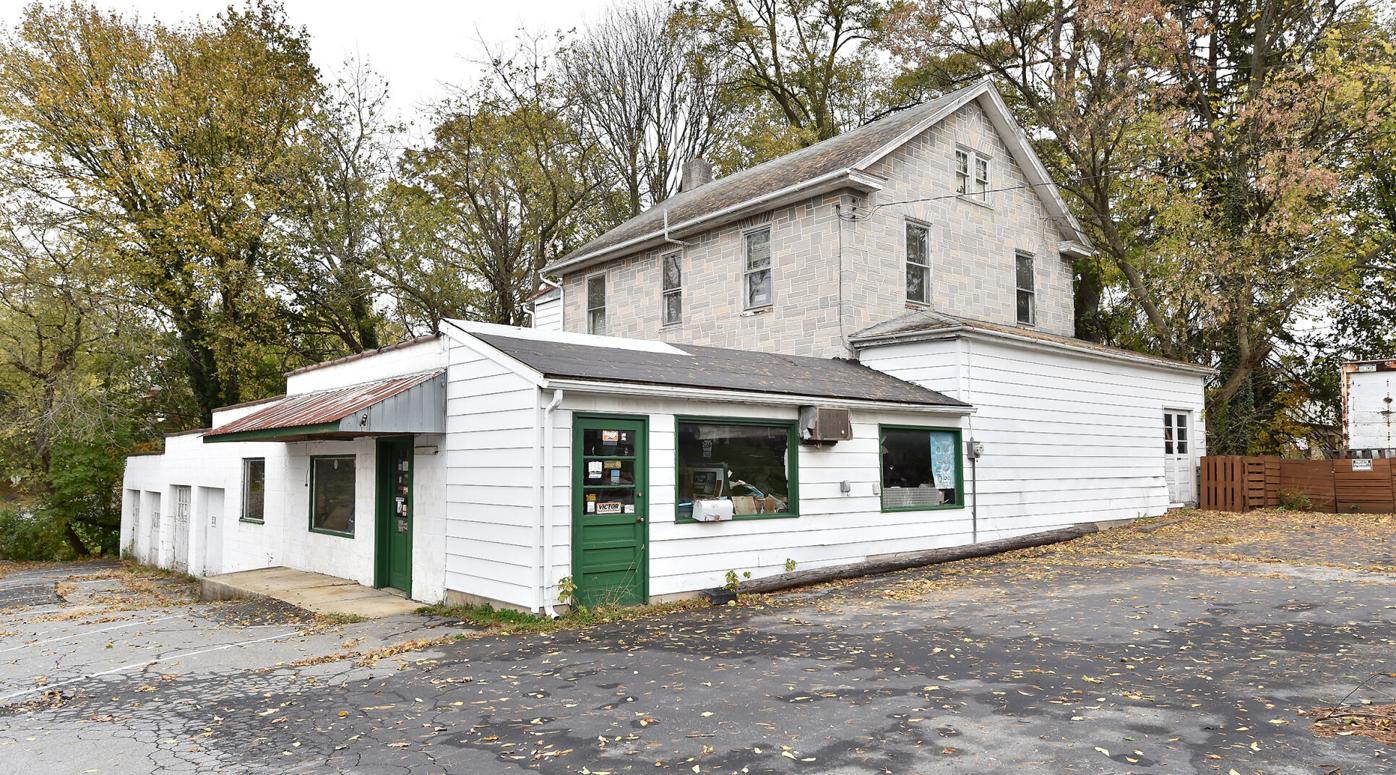 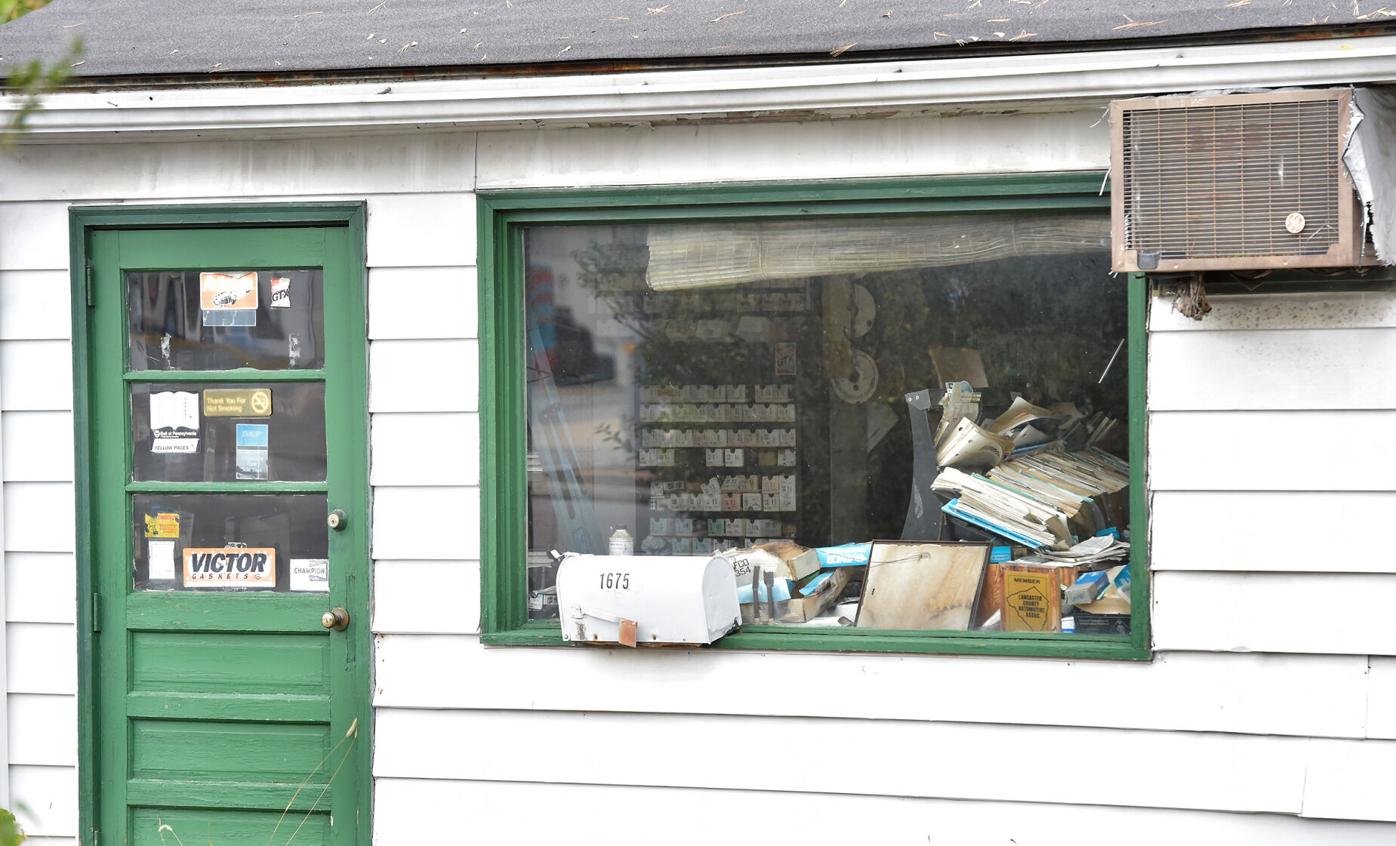 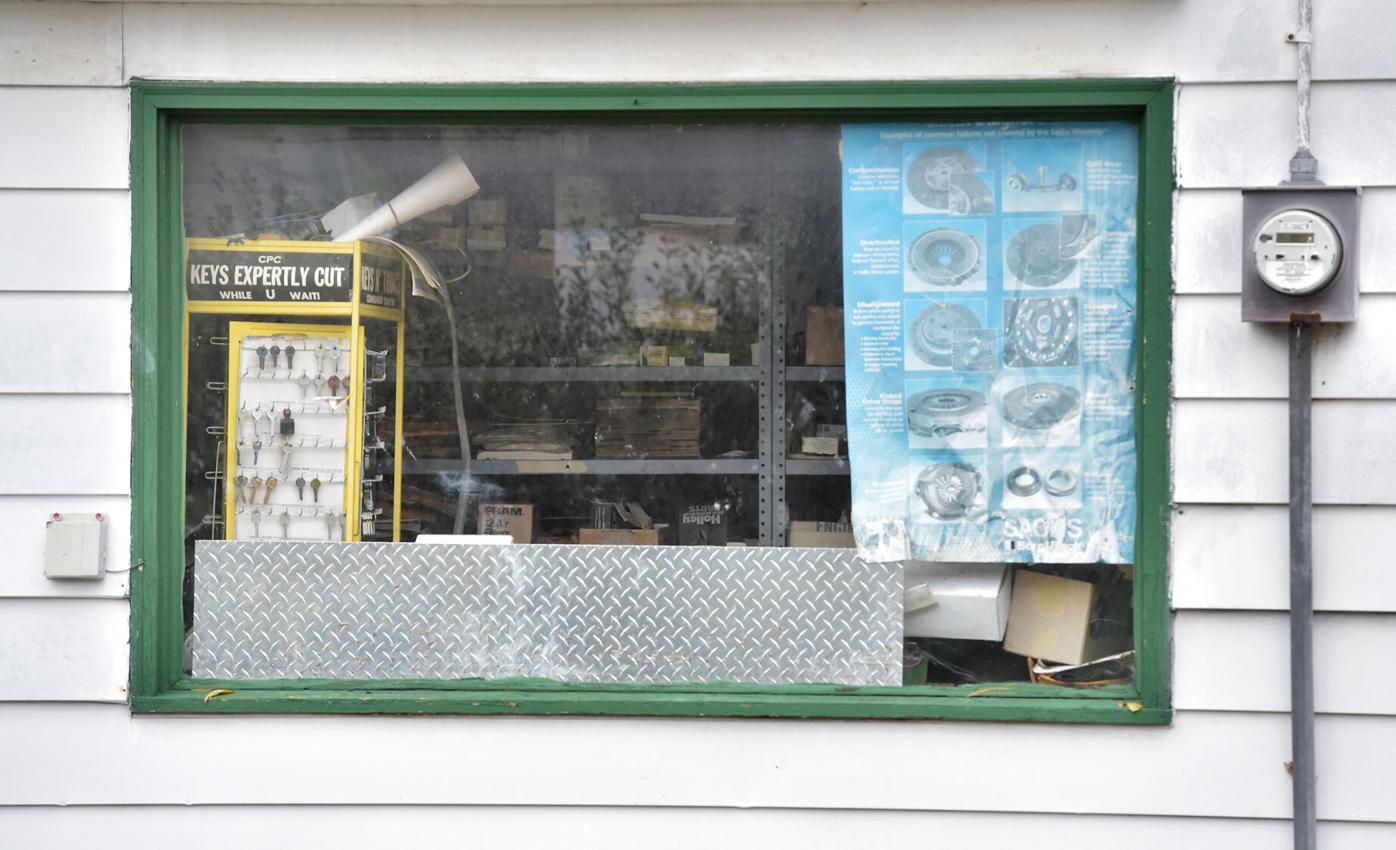 “They had everything,” recalls Jim Fisher, who remembers shopping at the 1675 Columbia Ave. store in the early 1980s when he was buying parts for a Volkswagen Beetle. “He seemed to be a one-stop shop, whether it was foreign or domestic.”

Fisher, who grew up in the Cabbage Hill neighborhood of Lancaster city, remembers box trailers filled with parts parked next to what he recalls as a busy store where clerks didn’t have a lot of patience.

“The gentleman in there was a large man, with a big beard who was sort of to the point with customers, (asking) ‘What do you want? What do you need?’ It was a little intimidating,” he said.

But sometime in the mid-1990s, Fisher says he stopped by and the store was suddenly closed. With the rise by then of chain auto parts stores, the closure of one local store was not actually that surprising. What is unusual about Lancaster County Auto Parts is that after a quarter century, the parts are still on the shelves, manuals remain stacked on the counter and there are still uncut keys hanging on a spinning key display offering “keys expertly cut while u wait.”

New old stock refers to parts ordered by a dealership or repair shop when a specific vehicle was new, and then never used. For people who restore older cars, such parts are highly valued since they typically fit better and are higher quality than reproduction parts made to mimic them.

Fisher, who now lives in Millersville, says he has long been puzzled about what happened to the store and recently decided to contact Lancaster Watchdog for help solving the mystery. “It is like they just left town. Everything is still on the racks,” he wrote.

Lancaster County Auto Parts appears to have closed about 25 years ago, although the exact date is unclear.

A 1997 newspaper item about a theft from the store’s cash drawer is the last reference to Lancaster County Auto Parts as an active business. A 2000 story in the Sunday News said the store hadn’t been open “in years,” and quoted Keith Rutt, former owner of the adjacent Wheatland Beer Distributor, saying it had been closed “five or six years.” A 2011 newspaper announcement about Horace and Marilyn Kruger’s 55th wedding anniversary said Kruger retired from Lancaster County Auto Parts in 2002.

Kruger, who grew up near the store, has a home in East Lampeter Township. Reached by phone, Kruger said he would like to sell the remaining parts, and then would sell the property.

“I’ve got parts in there and I’ve got to sell them. With COVID-19, you can’t sell anything,” he said. “A lot of people have inquired about that property. That property could be sold in about two minutes if I could get my stuff taken care of.”

The property, which spans 4,000 square feet and includes a warehouse with four garage door spaces, is assessed at $294,800, according to county records.

Kruger, who is 91 years old, said he stops by the store almost every day, saying he has been getting ready to sell the parts. Kruger declined to meet an LNP reporter at the store to discuss what’s still there and how he hopes to sell it.

“I don’t know what you’re getting at or what you’re after, but (the store) is still occupied, and it’s still being used,” he said, before hanging up the phone.

A longtime clerk at Wheatland Beer Distributor said he regularly sees who he assumes is the property owner stop by to cut the grass and trim bushes and weeds.

East Hempfield Township manager Cindy Schweitzer said there haven’t been any violations issued for the property, although she referenced a minor theft in 2019.

Kruger’s son, Steve, used to be a manager at the store. A woman who answered the phone at a number listed for Steve Kruger hung up after being asked to give a message to him about the auto parts store.

“It’s really none of your business now, is it?” she said.

Email the Lancaster Watchdog at watchdog@lnpnews.com, or go to LancasterOnline.com/watchdog and tell us about it.

Ahead of the July 4th holiday, Lancaster officials announced a zero-tolerance policy for imp…

After a practically nonexistent flu season last year, health officials across Pennsylvania a…

Is the Strasburg Rail Road whistle more disruptive than it used to be? [Lancaster Watchdog]

Danay Hershey is ready to buy her own house. But not near Paradise Township.