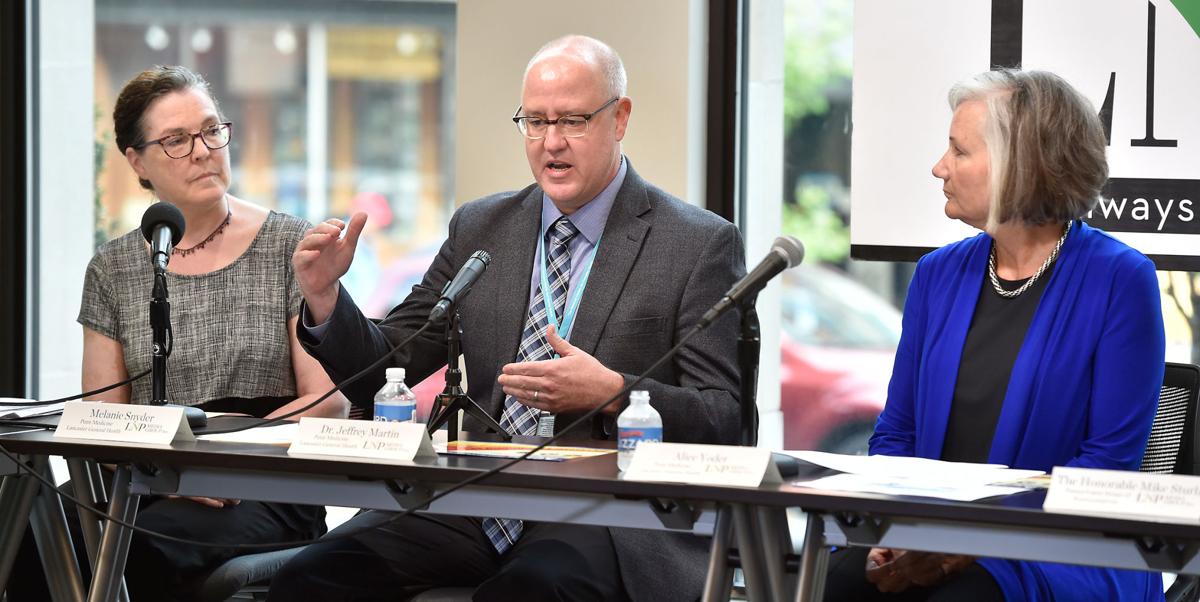 Re-upping this because @LancasterOnline just ran 3 op-eds on #ChildhoodTrauma, aka #ACES; they're below | Why childhood trauma matters, and what #Lancaster County is doing about it https://t.co/8kNOYqFL68

How to help those who have experienced trauma

How our community can deal with trauma

Childhood trauma can have long-lasting impacts

In recent years, childhood trauma has been increasingly recognized as a risk factor for serious physical and emotional problems in adulthood.

“Now we know that folks that have four or more traumatic events in childhood are much more significantly likely to have seven of the 10 leading causes of death,” said Dr. Jeffrey Martin, chair of the Penn Medicine Lancaster General Health’s department of family and community medicine. “It’s a very high association with the big disorders that we see.”

Here are some takeaways from a discussion Martin and several others had this week with LNP’s editorial board about the kinds of childhood trauma that are technically called “adverse childhood experiences.”

In addition to Martin, participants included Rep. Mike Sturla of Lancaster and Melanie Snyder and Alice Yoder of Penn Medicine Lancaster General Health, who are respectively its trauma-informed specialist and executive director of community health.

It comes in many forms

Adverse childhood experiences encompass physical and emotional trauma due to abuse or neglect; sexual abuse; divorce; having an incarcerated relative; living with someone who experienced mental illness or substance abuse; and seeing your mother treated violently.

A 2016 study found that 1 in 8 Pennsylvania respondents reported having four or more childhood traumas. Key research on the topic was done in California in the mid-1990s, among 17,000 people with commercial insurance.

Childhood trauma does not always mean poor outcomes; factors like resilience have been found to have a protective effect even after the fact.

Being trained in how to prevent and mitigate adverse experiences is called becoming "trauma-informed," and in recent years the number of local police officers, social workers, teachers and others receiving that training is approaching 3,000.

Information about a Trauma-Informed Lancaster County summit set for Sept. 26 and 27 and other free trainings being offered is available at letstalklancaster.org/events-service/.

The panel recommended that people tell their primary care doctors if they experienced childhood trauma. United Way's 211 telephone referral service is also a good way to locate a behavioral health counselor, they said. 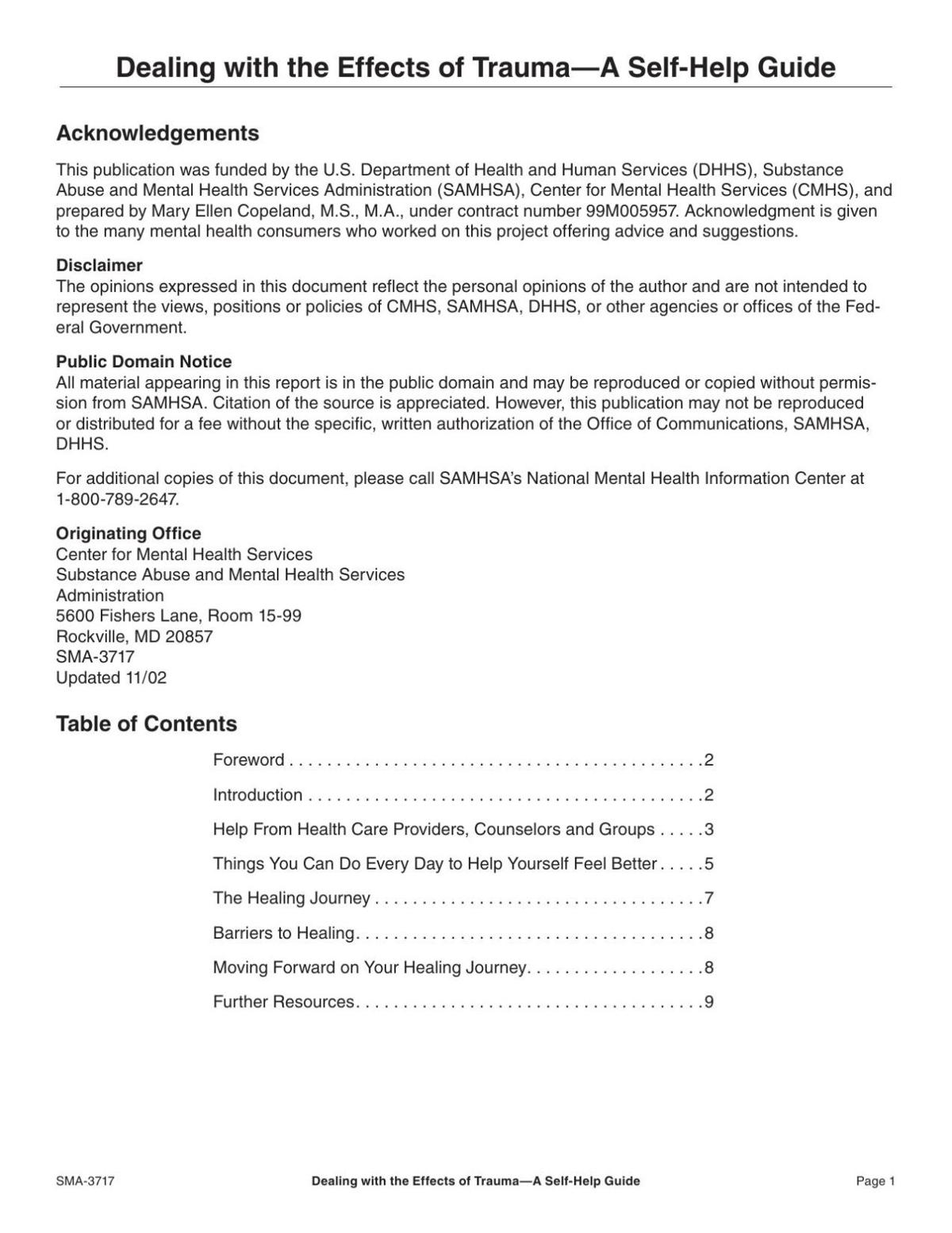 Watch: LNP Editorial Board meets with experts for discussion on adverse childhood experiences

This morning at 11, the LNP Editorial Board hosted a discussion about adverse childhood expe…

Need non-emergency assistance? Call 211 to be connected to a local organization that can help

Want To Reduce Suicides? Follow The Data — To Medical Offices, Motels And Even Animal Shelters

HILLSBORO, Ore. — On Kimberly Repp’s office wall is a sign in Latin: Hic locus est ubi mors gaudet succurrere vitae. This is a place where the…

Taking The Cops Out Of Mental Health-Related 911 Rescues

DENVER — Every day that Janet van der Laak drives between car dealerships in her sales job, she keeps size 12 shoes, some clothes and a packed…

Torah Bontrager wants to overturn the Wisconsin v. Yoder Supreme Court decision so that Amish children can have access to a quality education …

A Lancaster city activist and Democratic Socialists of America member is launching a campaign against Rep. Mike Sturla — the first intraparty …

Less than a decade ago, the emergency department at Rady Children’s Hospital in San Diego would see maybe one or two young psychiatric patient…

Among U.S. States, New York’s Suicide Rate Is The Lowest. How’s That?

“I just snapped” is how Jessica Lioy describes her attempt in April to kill herself.

Starting this year, routine pediatric visits for millions of California children could involve questions about touchy family topics, such as d…