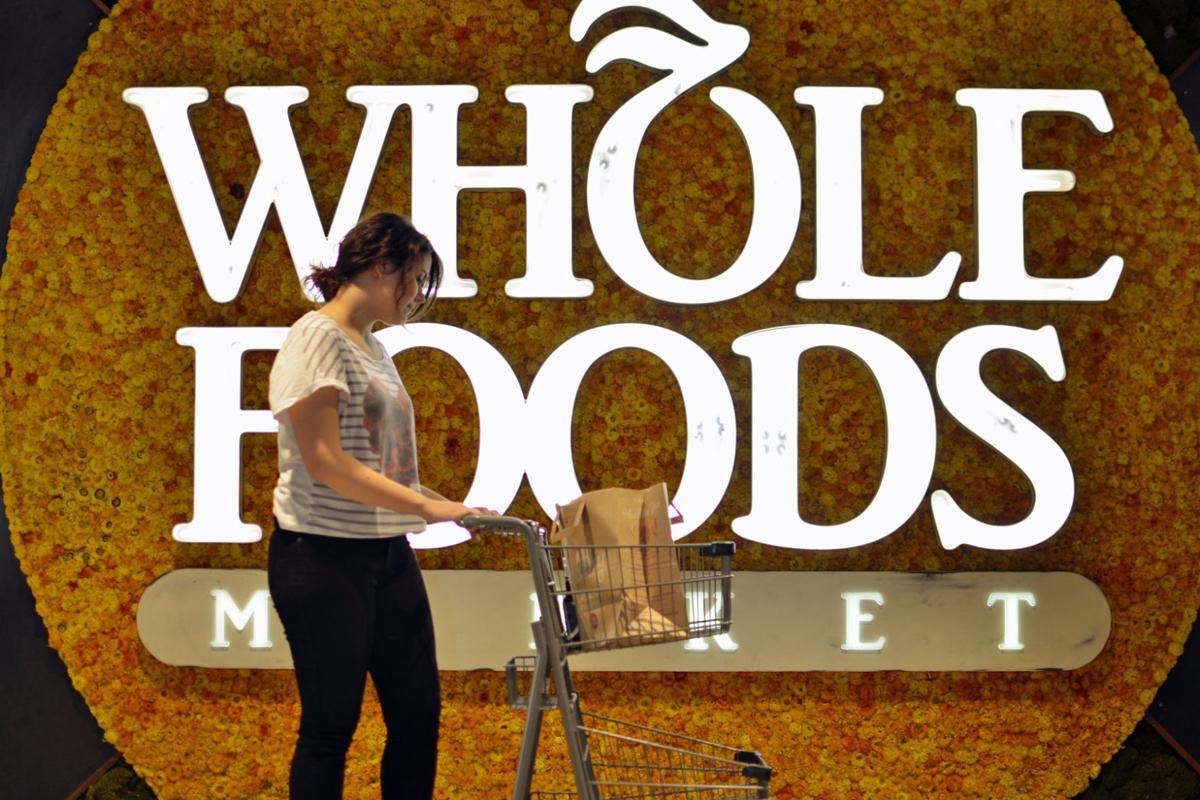 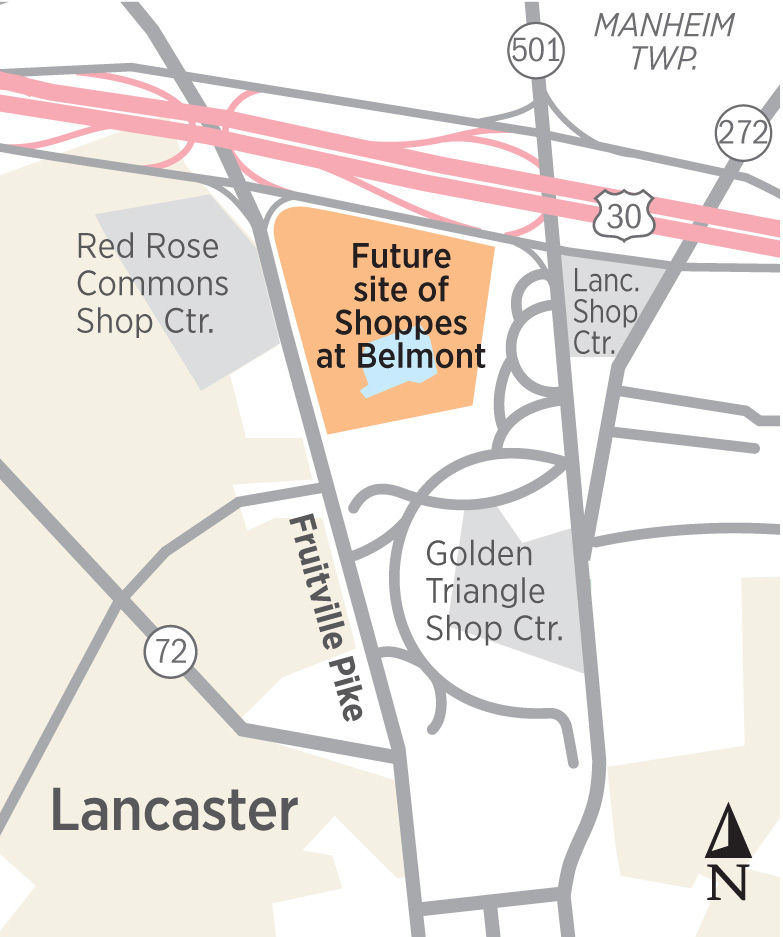 Whole Foods Market has signed a lease for a store in the Shoppes at Belmont.

Whole Foods Market has signed a lease for a store in the Shoppes at Belmont.

Whole Foods Market is on its way to Lancaster County.

But shoppers who have been waiting a long time to read a sentence like that could have to wait three more years before they actually walk through the doors of the natural and organic food grocer.

Whole Foods Market announced Thursday that it has signed a lease for a 40,000-square-foot store in the Shoppes at Belmont, a mixed-use development planned at the corner of Fruitville Pike and Route 30.

"The people in and around Lancaster have been asking for a Whole Foods Market for some time now — and we're excited to make it a reality," Scott Allshouse, Whole Foods Market Mid-Atlantic regional president, said in a press release.

But the new store might not actually be a reality until the next U.S. president is finishing their first year in office.

Kevin Lahn, vice president of R.J. Waters & Associates Inc., which is developing the center, said the target opening date for the center is the fall of 2017.

For, while Manheim Township has approved a conditional use for Belmont, a land development plan has not yet been submitted for the project, according to Sean Molchany, Manheim Township manager.

The land development plan, which Lahn said will be submitted in December, would be initially reviewed by township and county planning commissions before being forwarded to township commissioners for their review.

If all goes as planned, construction could begin in the spring of 2016, with completion by the fall of 2017, Lahn said.

Despite the wait ahead, Lahn described getting Whole Foods as a bit of a coup for the Shoppes at Belmont, which has been criticized for the traffic that it could add to an already busy stretch of Fruitville Pike.

“We’re pretty excited,” Lahn said. “We think it is going to be a really good addition to our shopping center and it is going to get people’s attention when they think of Belmont.”

Whole Foods Market will be an anchor store for the Shoppes at Belmont, which is planned to include some 372,000-square feet of commercial space, plus townhomes and single-family homes.

As part of the approval, developer  agreed to pay more than $5 million for off-site traffic improvements, impact fees and other costs.

Lahn said he has already gotten several inquiries from potential tenants who want to be near Whole Foods.

Whole Foods Market, which is based in Austin, Texas, currently operates 401 stores, with the nearest one to Lancaster in Wayne, Delaware County.

Whole Foods Market is the largest retailer of natural and organic foods, serving as an “icon for health and quality, Ken Perkins, a Morningstar analyst, notes in a Nov. 3 report on the company.

But Perkins adds that the company has more competition, including from  “some large grocery store operators are looking to expand organic and natural food offerings.”

In Lancaster, that has been with case,  with Giant’s new grocery store in Ephrata boasting more than 2,500 organic products in its “Nature’s Promise Marketplace.”

Other local grocers have been adding to their lineup of natural and organic foods, while bringing more of a Whole Foods-like attention to the appearance of the stores.

However, the announcement that Whole Foods Market will open its first store in Lancaster County has the potential to shake up a local grocery store industry.

Messages left Thursday for representatives from Weis, Stauffers of Kissel Hill, Shady Maple and Musser’s Market to discuss the matter were not returned.

A Giant spokesman said, "Generally, we do not comment on the competition."

Joe Darrenkamp, president of Darrenkamp's food markets, said he has heard rumors for years about Whole Foods coming to Lancaster.

“Bring 'em on, we’re not threatened by them. Competition is good. It keeps everybody on their toes,” he said. “We’ll just have to sharpen our game.”

In addition to the 82-year history of Darrenkamp's, connection to the community and buying power, Darrenkamp says the stores that bear his name have another advantage: his nephew, Eric.

Eric Darrenkamp, worked for two years at a Whole Foods Market in Charlotte, North Carolina, before moving back to Lancaster in October.

The 29-year-old is now in a manager training program at Darrenkamp's and plans to incorporate some of what he learned as a dairy buyer for Whole Foods.

“They’re very good at considering everything from the customer perspective,” he said. “Over these next couple of years before they’re here, I’ll be really instilling that into all of our team members.”

On this date 50 years ago in local sports: wheels begin turning for state championship football games

Watch: I Am Limitless to livestream easy exercises to do at home