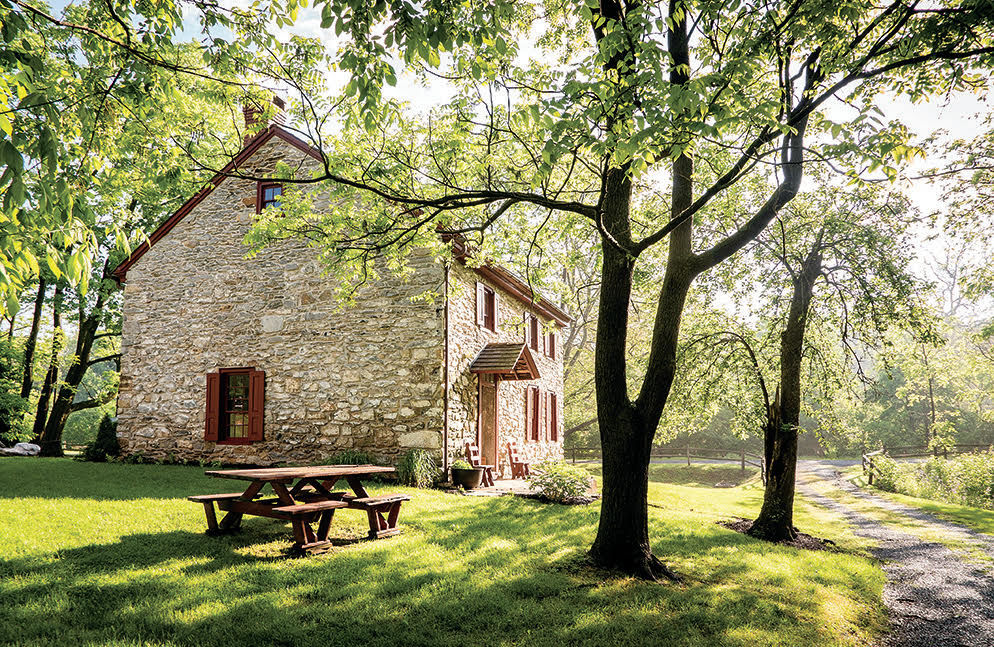 The Nicholas Stoltzfus Homestead near Reading, as pictured in "German Lutherans to Pennsylvania Amish: The Stoltzfus Family Story." 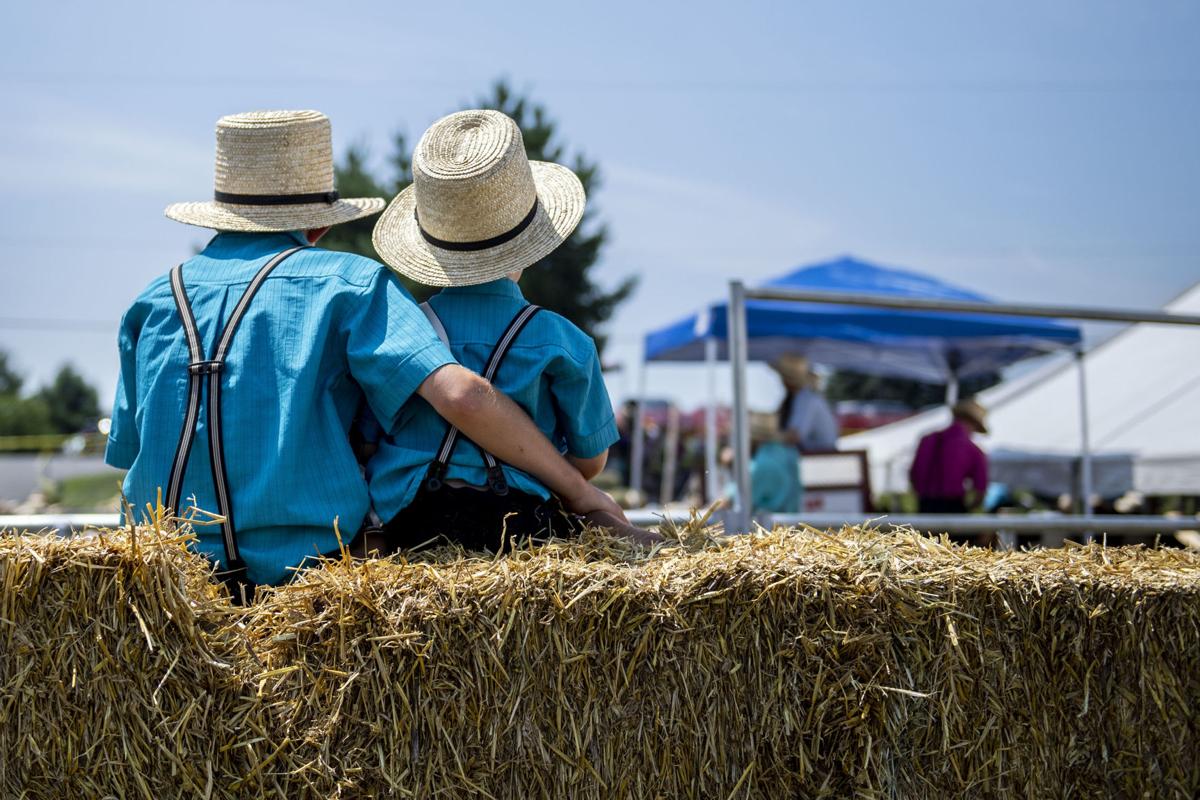 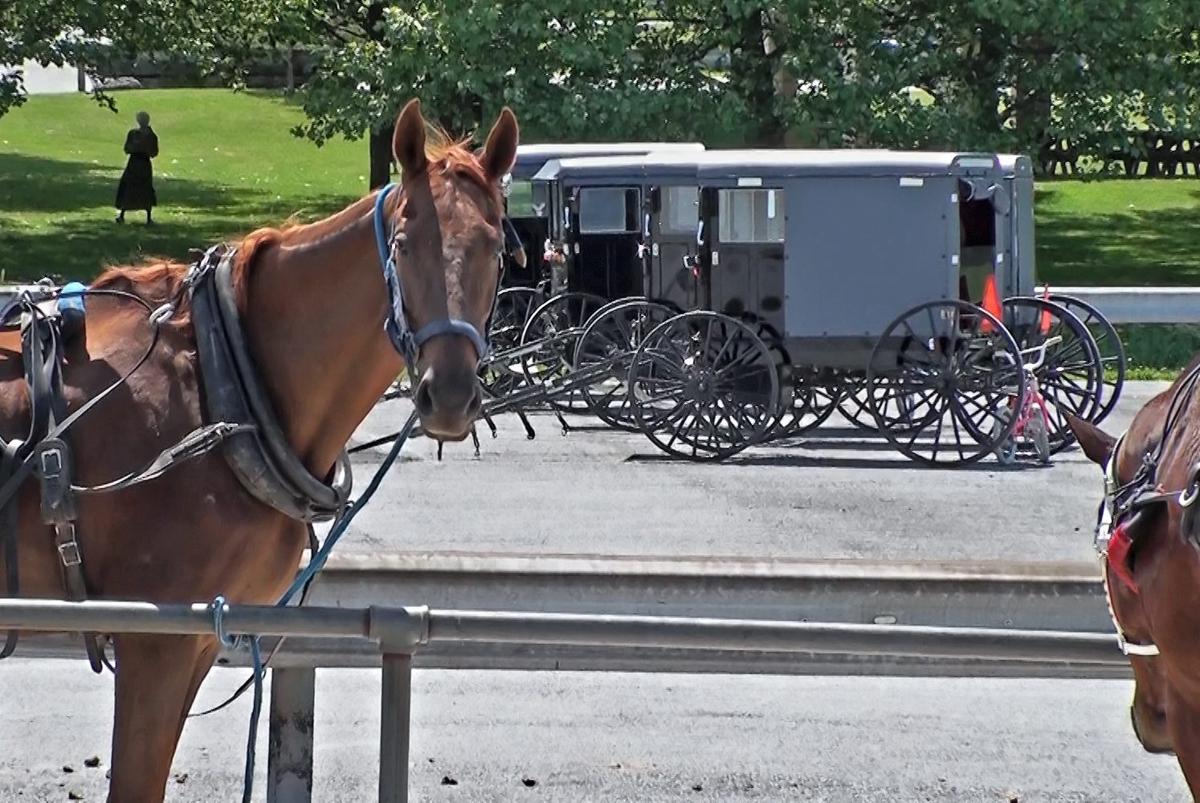 Horses and buggies may be an increasingly common sight in suburban neighborhoods.

The Amish lifestyle annually draws tourists to Lancaster County from all over the world.

Have a question about Lancaster County? Let us know, we'll find the answer. Submit your email to begin asking your question.

It may come as a surprise, but the Amish weren't always as much of a tourist phenomena as they are today.

When the Amish came overseas from Germany, they settled primarily in Berks County.

Some of the Amish settled in Lancaster County in the 1730s, according to Steve Nolt, professor of Anabaptist and Pietist Studies at Elizabethtown College.

They primarily settled into what is now East Lampeter, Leacock and Paradise Townships, said Nolt.

Some of the other settlers in the area included "Scots-Irish Presbyterians and Swiss-German Mennonites, along with English and Welsh Quakers, Swiss Reformed families, and French Huguenots," said Nolt.

Life before the Amish in Lancaster County was pretty similar to what life was like with the Amish until the 1950s.

While technology developed more and became a mainstay in the average American household, the Amish kept their traditional style of living.

For instance, when cars became a "status symbol" in American culture in the 1910s, the Amish preferred to maintain their method of transportation: the horse and buggy carriage, according to "The Amish: A Concise Introduction," by Steve Nolt.

The Amish became more notable as they vowed to maintain traditionalism rather than change their culture to fit what was considered normal or modern, according to the book.

Why do Amish people marry on Thursdays? Who was the last Democrat to represent Lancaster County in Congress? [We the People]

Their presence didn't drive much tourist interest, even through the 1800s.

One year previously, a South Carolina newspaper published a story about Lancaster County and its Amish population, with comments about the "quaintly named little towns like Bird in Hand, Bareville, Intercourse and Paradise."

10,000 Stoltzfuses and the house where they all began [The Scribbler]