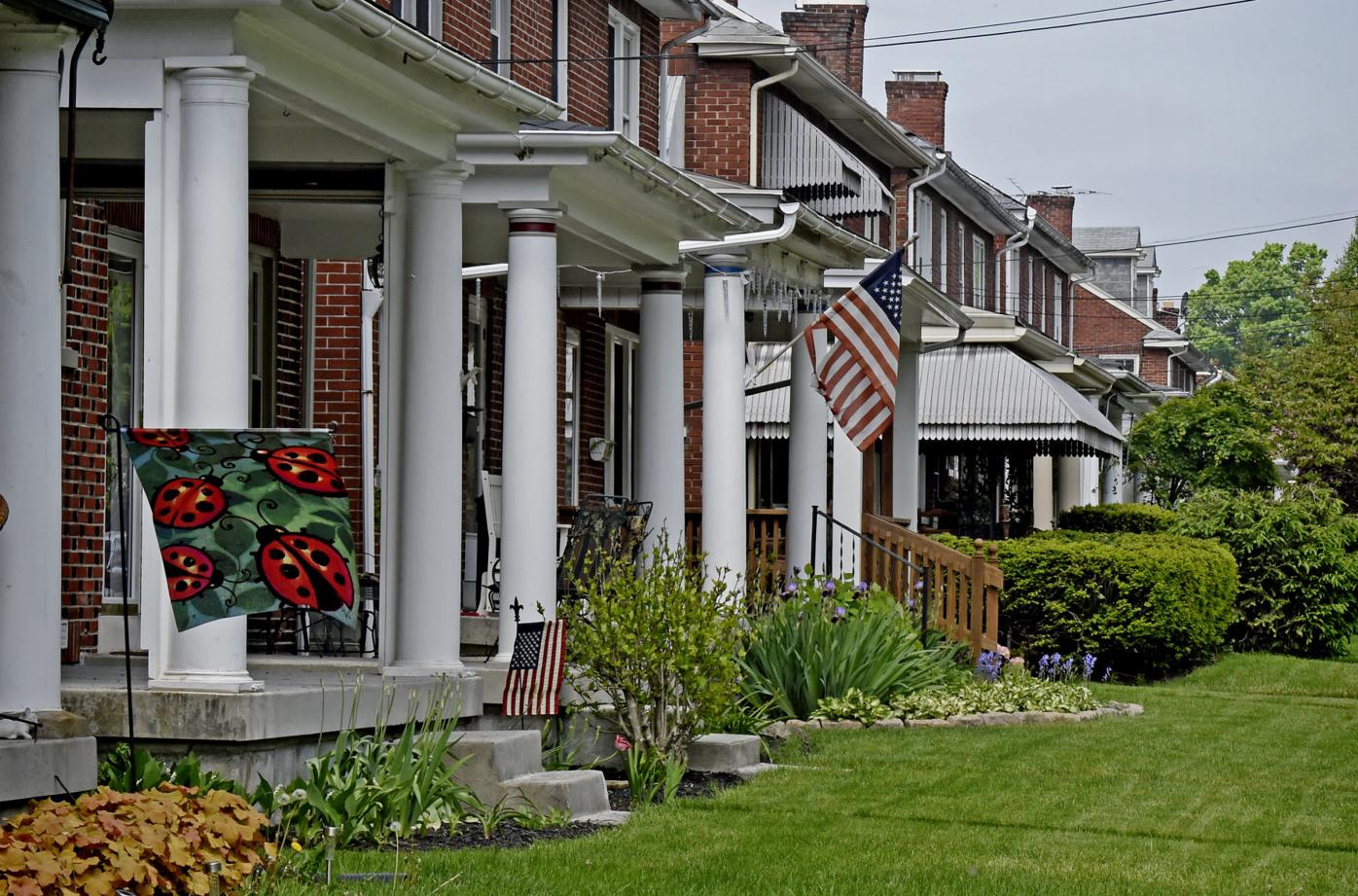 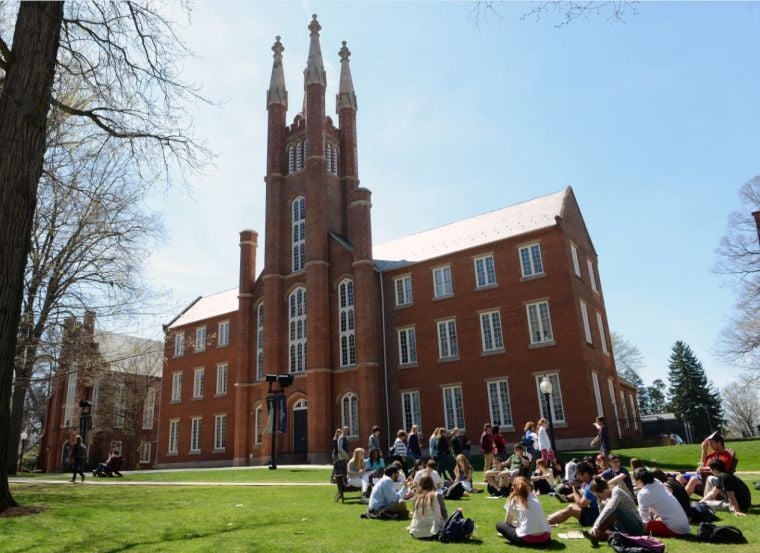 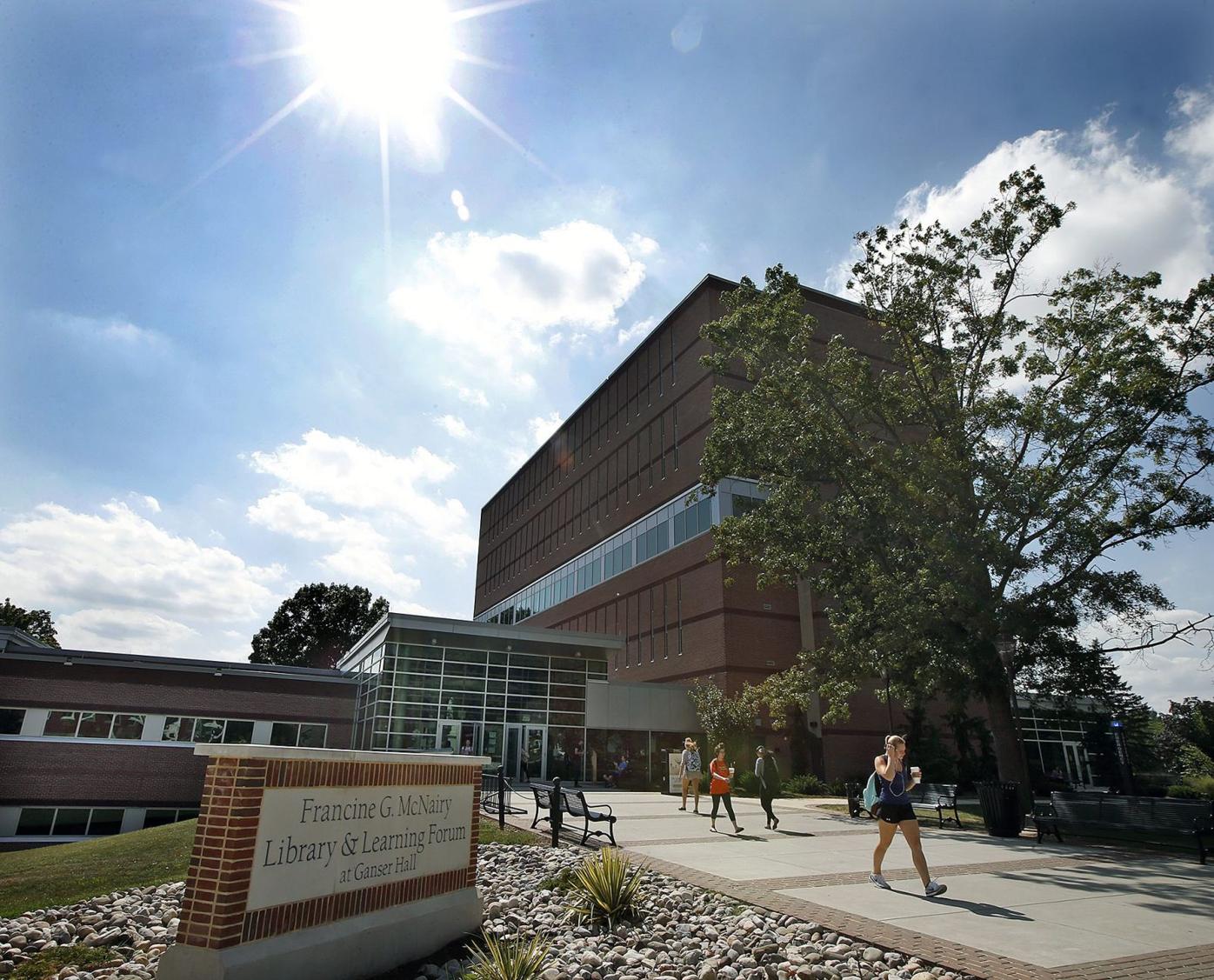 Students move between classes on the campus of Millersville University in this file photo. 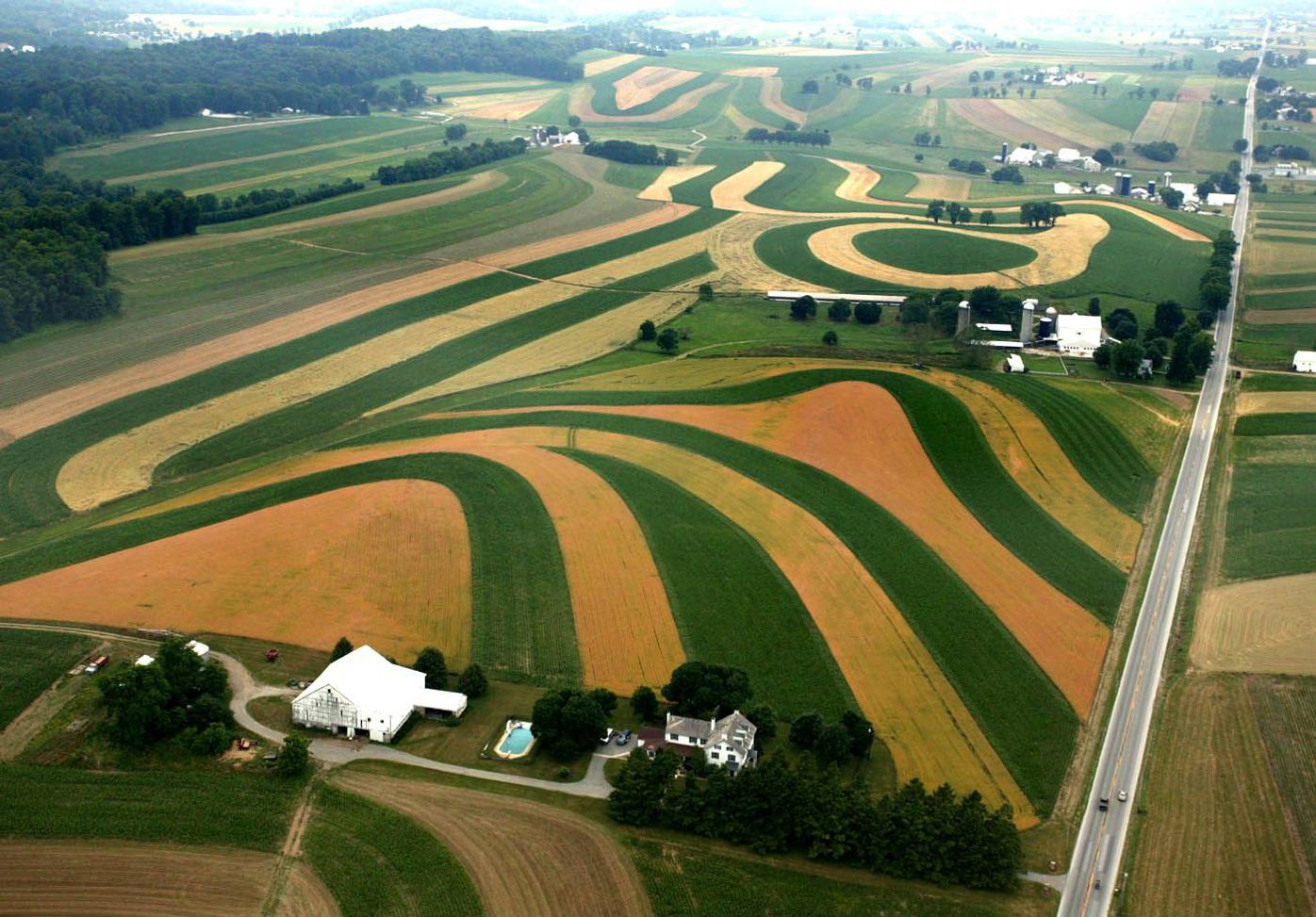 The $456.7 million winning Powerball ticket purchased Saturday in Manheim  will generate a cash prize of $274 million (minus taxes) if the winner takes a lump sum, according to Pennsylvania Lottery officials.

How much money is that?

We are sure you are dreaming of some ways to spend the money.

In Lancaster County, $274 million would be enough to:

• Build Lancaster County's two newest shopping centers — Belmont at $105 million and The Crossings at $100 million — and still have $69 million left over.

• Cover more than two years of full-price tuition ($54,280 per year) for every one of Franklin and Marshall College's 2,283 students.

• Cover one year of tuition, fees and room and board ($25,528 total) for 10,733 in-state students at Millersville University (which has a total undergraduate enrollment of 7,000).

• Make the the annual one-day fundraiser for local nonprofits, known as the Extraordinary Give, extra-extraordinary. The Powerball prize is more than 31 times the $8.6 million raised at the 2017 charity event.

Give a gift to everyone

Get rid of poverty

• Eliminate poverty in Lancaster city for nearly five years (income deficit of those below poverty line is about $57 million a year, according to U.S. Census Bureau).

It was an optimistic Monday in Manheim, with lottery officials announcing that the winning Powerball jackpot ticket worth $456.7 million was sold at a convenience store just outside town.

10 questions about what happens now with unclaimed $456.7 million Powerball ticket sold in Manheim

The winner of the eighth-largest Powerball jackpot on record is still a mystery.

The holder of a jackpot Powerball ticket sold in Lancaster County has claimed a record-setting prize — but exactly who it is remains a mystery.