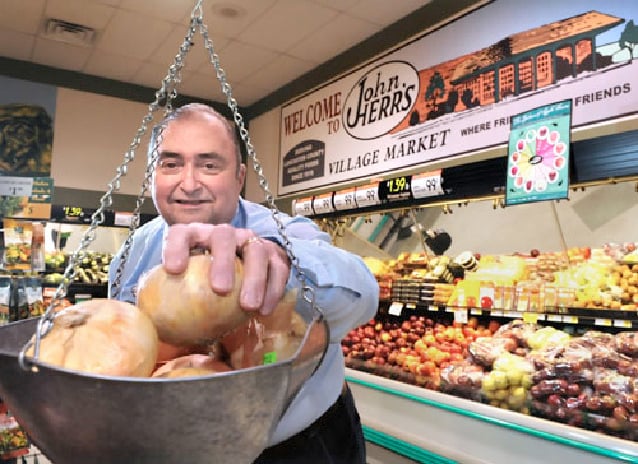 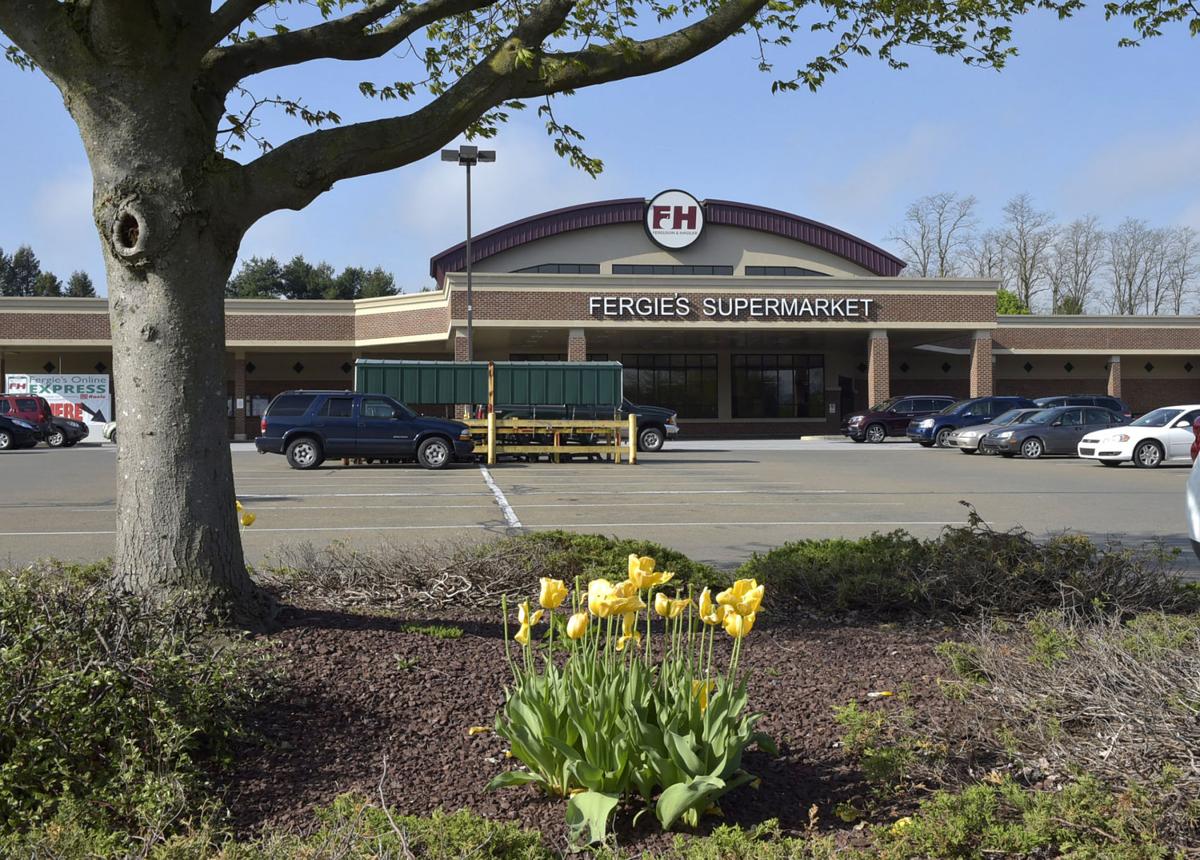 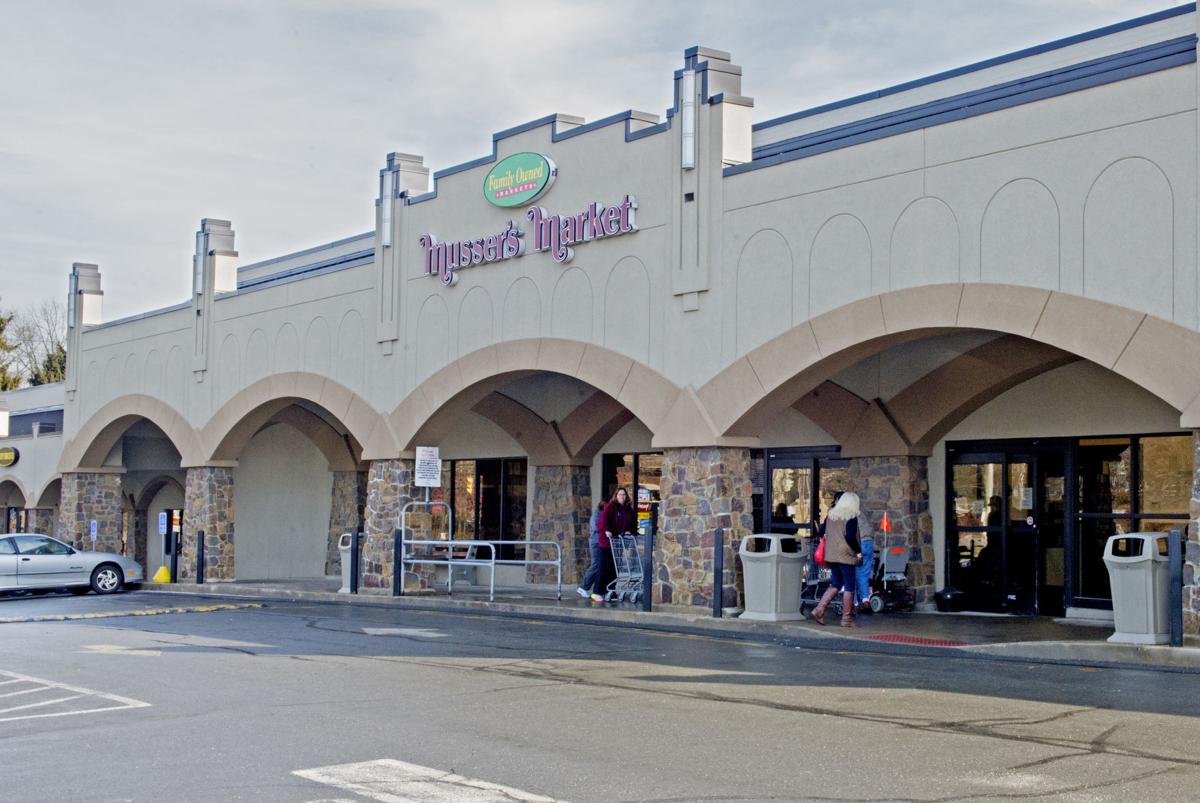 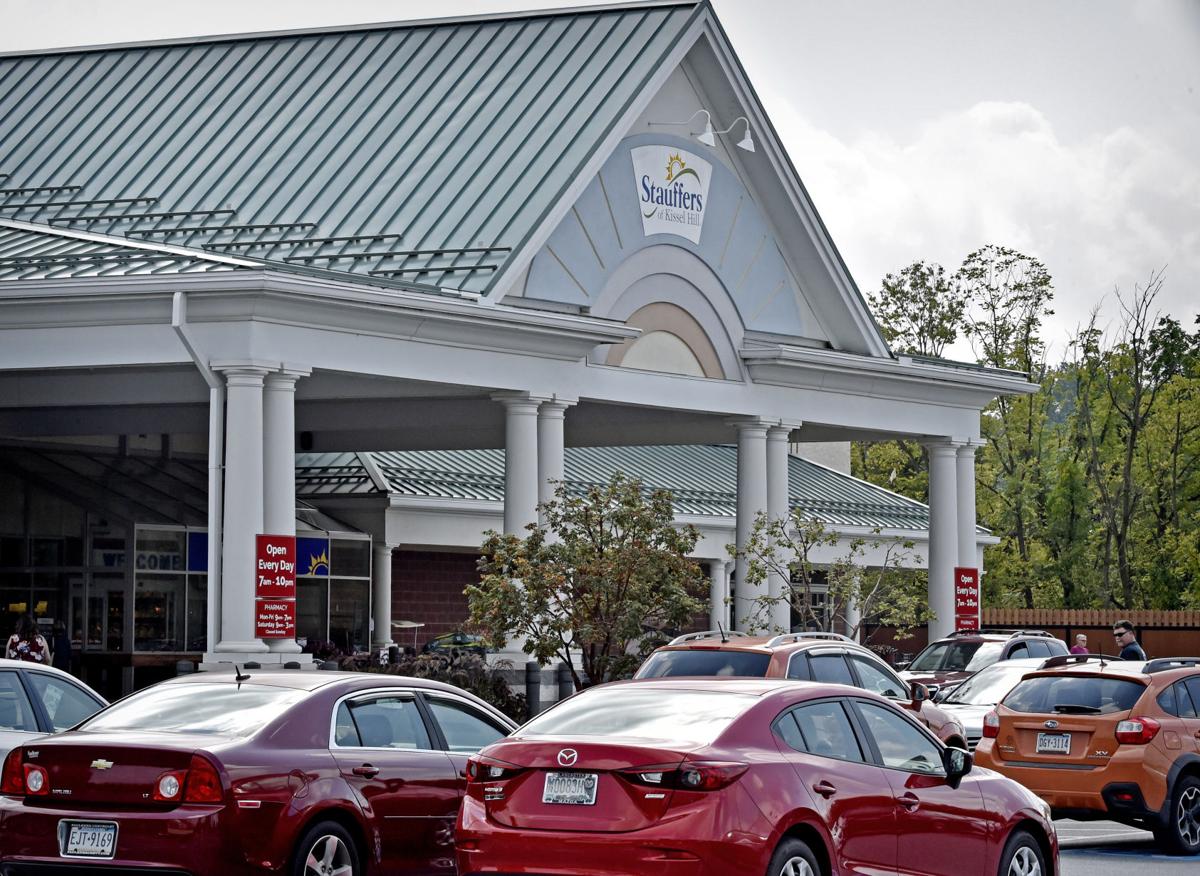 This Stauffers of Kissel Hill store at 301 Rohrerstown Road in East Hempfield Township is pictured in this 2018 file photo. It is only a couple of miles from the larger Wegmans grocery store that opened in neighboring Manheim Township in September 2018. 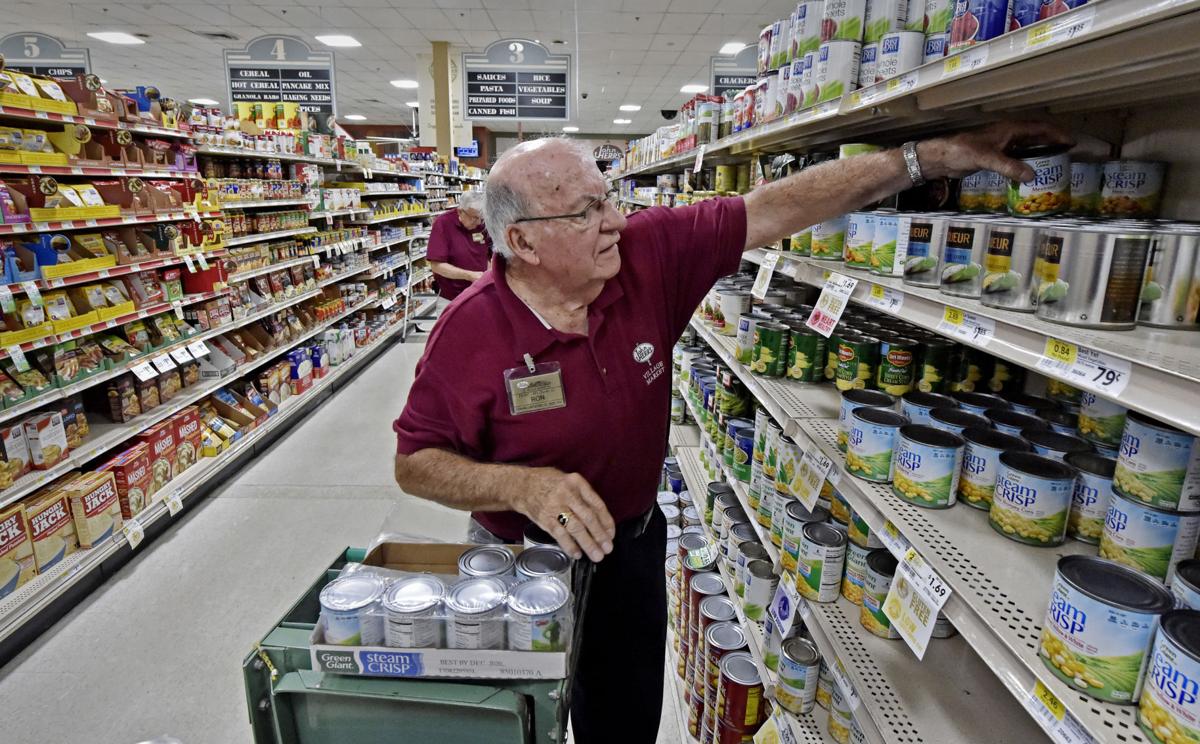 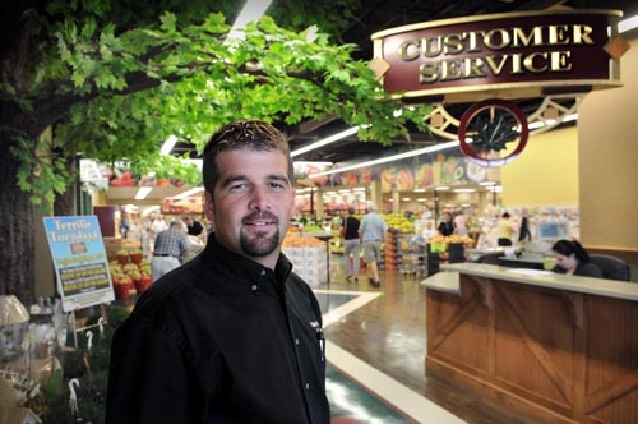 In this 2010 photo, store CEO Lin Weaver stands at the entrance to the remodeled Shady Maple Farm Market. 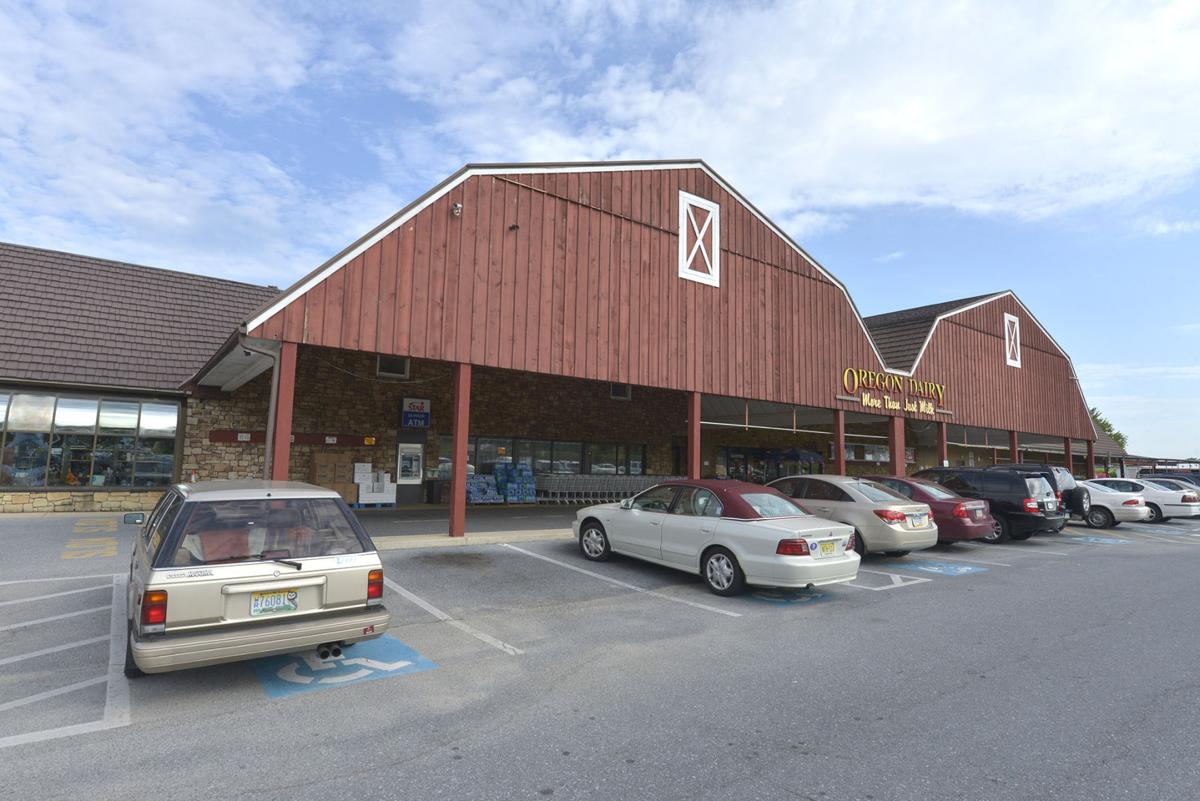 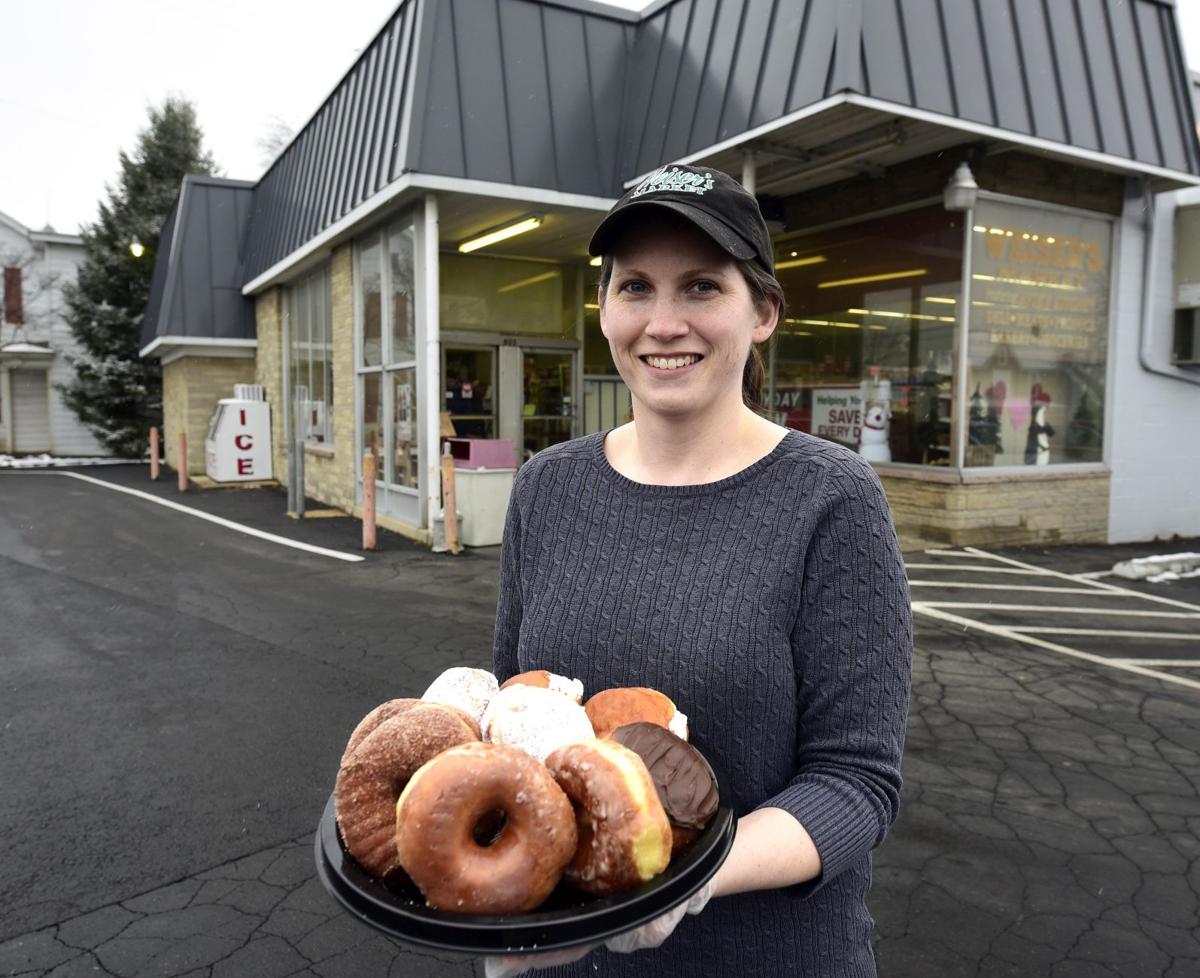 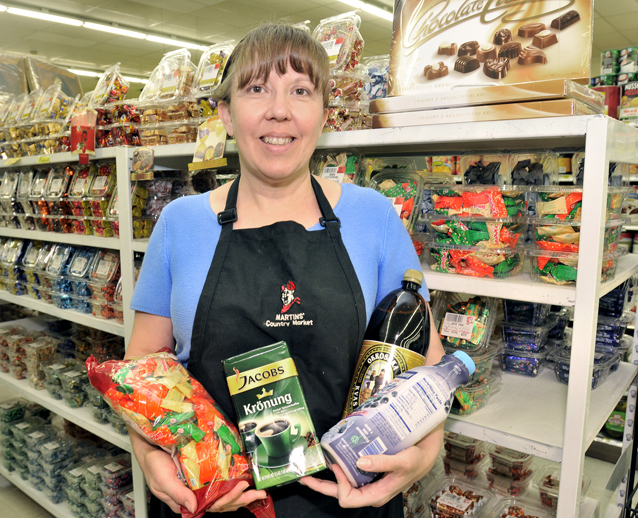 June 19, Ferguson & Hassler closed its store and sold the business to Giant for an undisclosed price.

The move comes after family-owned grocer Darrenkamp's, which was established in 1932, announced in 2018 that it was closing its four locations and selling its Willow Valley store to Giant.

The Fergie's move is the latest shift in the Lancaster County grocery scene, which in the past year has seen several chains move into the area (Wegman's, Whole Foods) as some family-owned grocers close.

Here are the locally based, family-owned supermarkets in Lancaster County, listed by the year they were founded:

Ferguson & Hassler in Quarryville to close after 103 years; location will reopen as Giant

For more food and grocery news:

13 popular restaurants of yesteryear in the Lancaster area

Despite the supermarket closing, Ferguson & Hassler's legacy will continue on as its recipe for chicken salad is now property of Giant.

A discount grocery store is slated to open in mid-July at the former Musser’s Market in Columbia.

Running a price check on your picnic season.

Giant will open its new store Friday morning at the former Ferguson & Hassler's in Quarryville.

Columbia officials will end a controversial loan program meant to spur development in the borough.

Giant is, indeed, the grocery giant in central Pennsylvania.

The retail revolution isn’t only causing many bricks-and-mortar stores to close, as they lose business to e-commerce retailers.