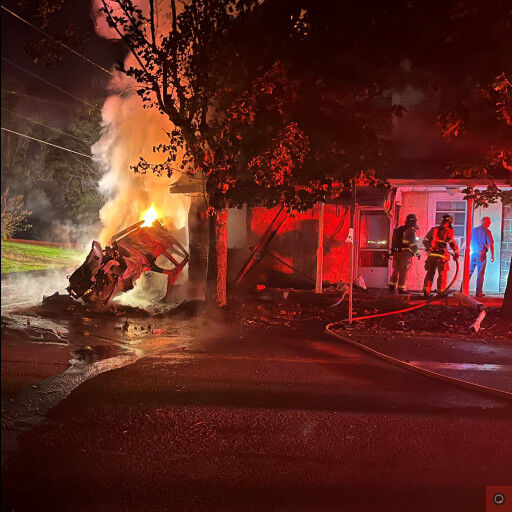 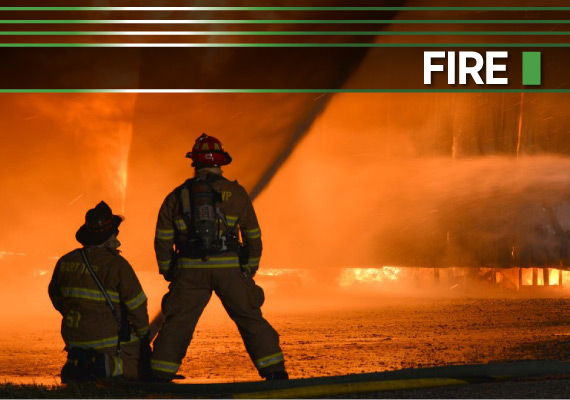 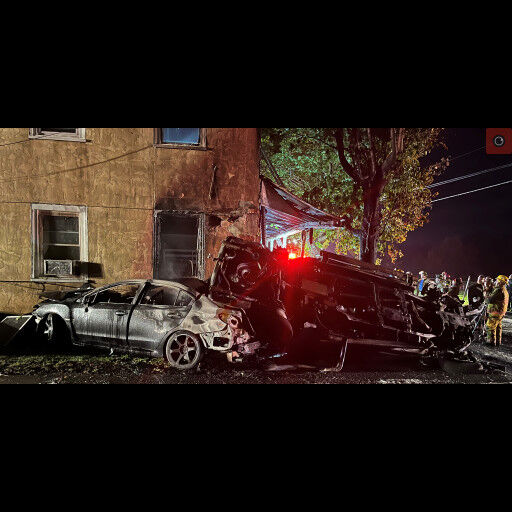 A house caught fire, displacing 10 people, after two vehicles crashed into it Thursday night in West Cocalico Township, according to the Ephrata Police Department.

The crash happened about 7:15 p.m. when a 2016 Subaru WRX driving south on South Cocalico Road collided with a 2013 Dodge Ram driving east on Rt. 897, police said. Both vehicles then crashed into a house, with the Ram catching fire.

Occupants of the house and both vehicles were able to escape before the fire erupted. The Subaru driver was taken to Lancaster General Hospital for treatment of non-life-threatening injuries. The Ram driver and passenger were treated for minor injuries at the crash.

Four adults and six children were displaced from the multifamily residence because of the fire and were being assisted by the American Red Cross.

A Philadelphia man bit a Manor Township police officer on the wrist during a traffic stop that led to drug charges last week, police said.

Six people were hospitalized after a trampoline collapsed in Manor Township on Saturday afternoon, according to a supervisor with Lancaster Co…

An unidentified man who was killed after crashing in Elizabeth Township on Wednesday afternoon died of multiple traumatic injuries, thermal bu…

A motorcyclist was killed after crashing in Manor Township on Saturday night, according to Lancaster County-Wide Communications.

Update: A bystander armed with a gun intervened in a shooting in Park City Center on Sunday afternoon, shooting one of the participants, Lanca…