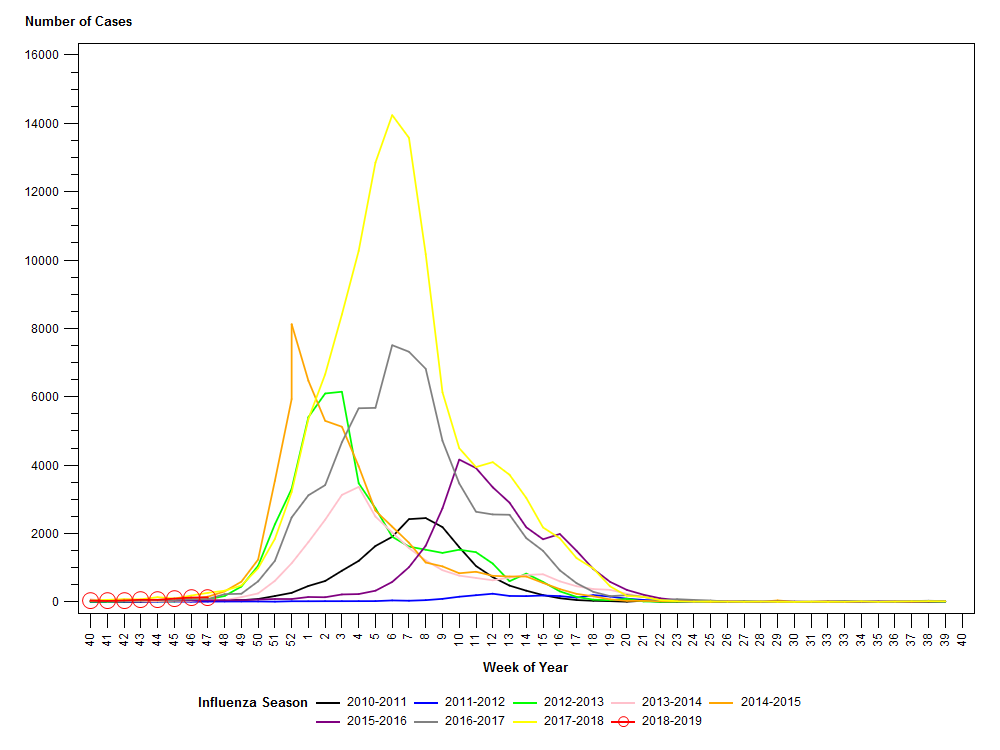 Pennsylvania Department of Health flu report through Nov. 24, 2018. The chart compares the last eight seasons statewide; this year is in red. 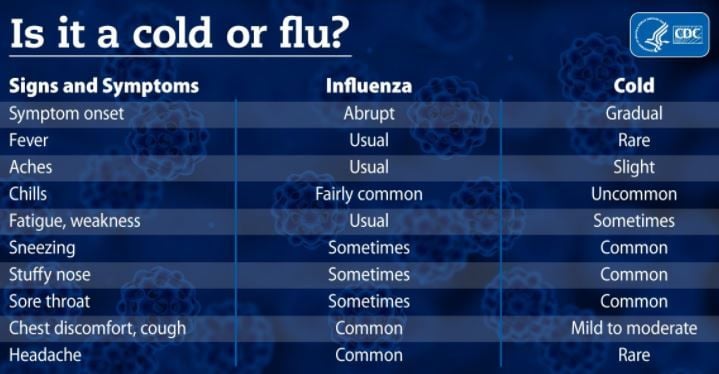 Experts say only a small fraction of cases are confirmed, as many people who get the flu aren't tested.

The latest report, dated Nov. 24, shows a season tally of 11 confirmed cases in Lancaster County, an increase of 3 from last week.

100 years ago, flu made October 1918 a ghastly month in Lancaster County

The department doesn't say where in the state flu deaths happened, but the four Lancaster County hospitals said they have not had any.

The department previously said the one person in the state who died because of flu was in the 65+ age group.