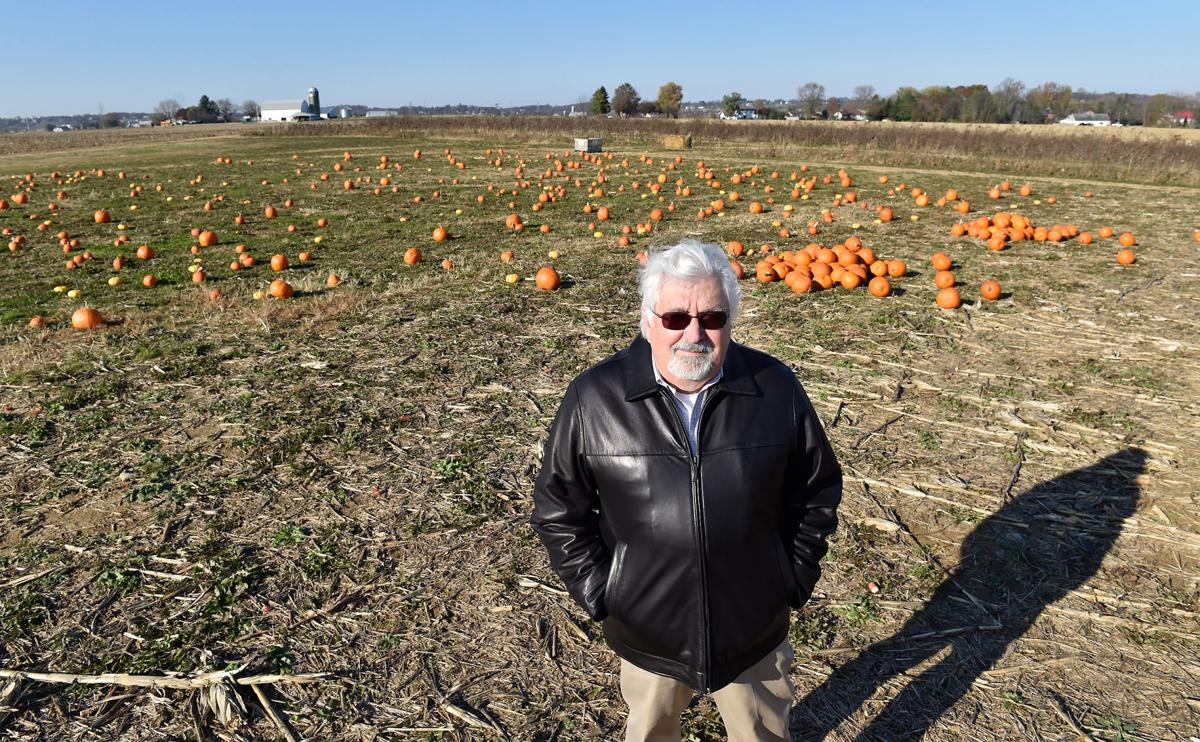 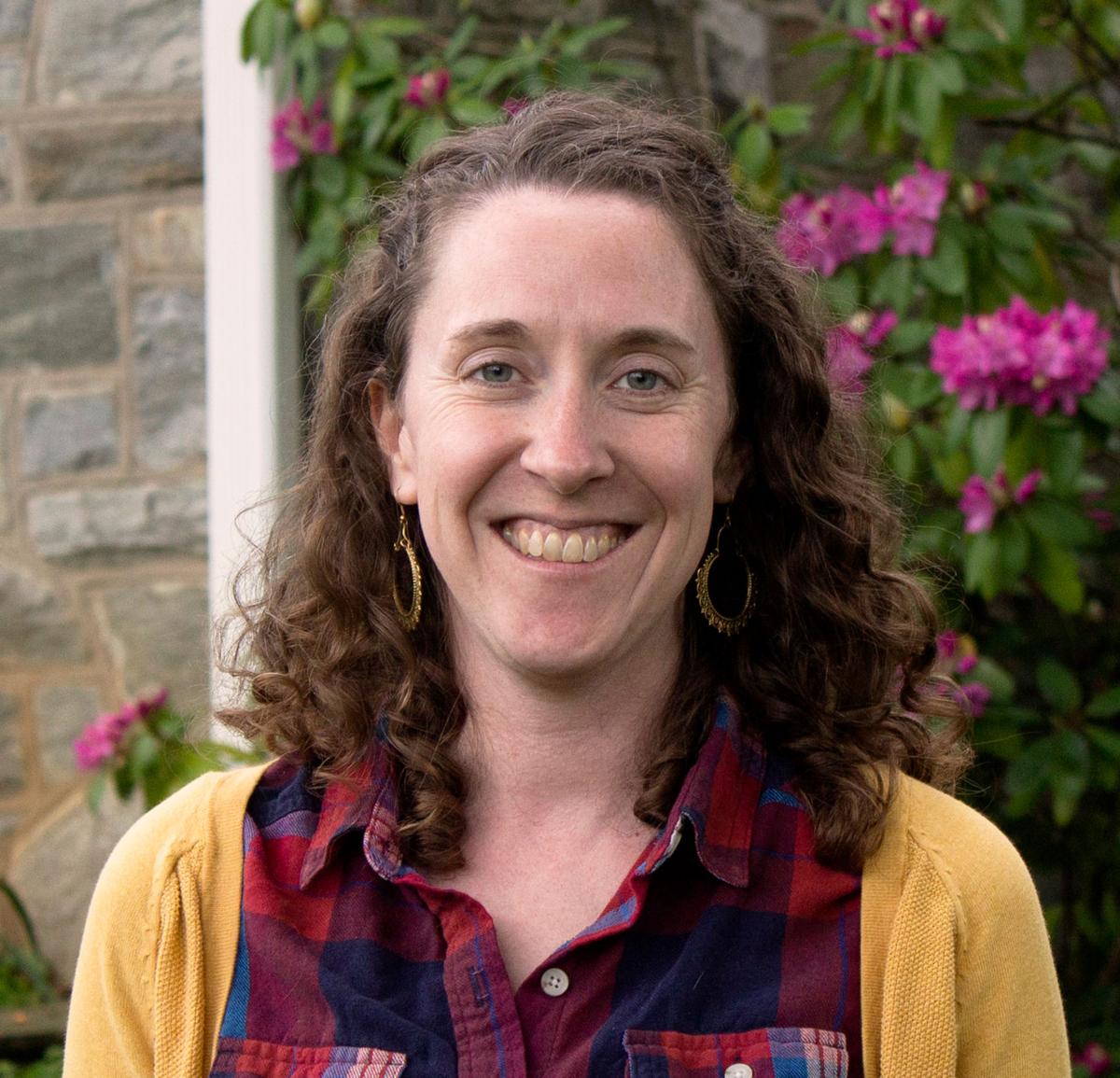 On Monday afternoon, Al Kling was relaxing at his home. His plans for the following day — Election Day — were already figured out.

The Manheim Township Board of Commissioners president would spend it as he’s done the last few election cycles — at a watch party with friend and fellow candidate, commissioner Dave Heck, at Heck’s home on Beaconsfield Drive.

He told a reporter to wait until after 10 p.m. to get a clear sense of the results, but based on Kling’s and Heck’s defeat Tuesday night, one might think the writing was on the wall much earlier.

The historically Republican stronghold saw the board of commissioners flip blue from a 3-2 Republican lean to a 4-1 Democratic rout.

While all candidates received more than 20% of votes cast, Democrats Barry Kauffman and Allison Troy defeated their opponents by 3 to 7 percentage points, according to results released Tuesday night.

Who is Barry Kauffman? Manheim Township commissioner-elect was head of Common Cause PA

“I felt like the underdog for most of the race,” commissioner-elect Troy said in a telephone call Wednesday afternoon. She admits, “we were surprised like a whole lot of people.”

Heck declined comment on the results, but said “We can leave the board with our heads held high.

“We have increased services, reduced debt by 70% and did not raise taxes.”

Manheim Township Republican Committee Chair Christine Wilson said a “single issue resulted in some municipal level setbacks.” She did not elaborate, but Troy and Kauffman told LNP their central focus on development and suburban sprawl led voters to the polls.

One recent example of the issue was the conditional use process for the proposed Oregon Village mixed-use development.

“The community was paying very close attention to what was going on,” Troy added.

Heck defended the decision as one based on the letter of the law.

“We did the right thing in voting to approve the Oregon Village project,” he said. “Our approval was about the legalities, not our personal feelings on the project. Few people understand the potential repercussions to the township had we denied approval.”

Oregon Village certainly played a role but even in a heavily Republican municipality, issues can trump party loyalty.

Paul Hentz, district leader for Manheim Township Democrats, told LNP the win was driven by the “Democratic machine” of enthused volunteers who knocked on thousands of doors and an overarching message surrounding development.

“What you have to understand about Manheim Township is this: The majority of Republicans in Manheim Township are moderates and they share a lot of the same values as Democrats and Independents,” he said.

Kyle Kopko, an assistant dean and associate professor of political science at Elizabethtown College, said the result points to several factors, including an increase in Democratic voters moving in from Lancaster city.

“Is it mobilization — getting people out to vote — or is it conversion? Maybe it’s mobilization,” he said, “but I’m sure there were some that switched.”

Such a conversion could be seen in Patrick Dimmerling, a former Republican who switched parties following the Republican nomination of Donald Trump in July 2016.

“We want to send Donald Trump a message,” Dimmerling said Wednesday morning at Olde Hickory Grill, explaining his votes for Troy and Kauffman.

He was pleasantly surprised at the result. “It makes you feel hopeful the township isn’t as it used to be,” Dimmerling added.

Following a change election, what's next for development in Manheim Township?

They begged. They argued. They got frustrated and raised their voices.

Owners of a 100-acre farm north of Lancaster Airport would like to build 320 housing units on the tract, which is currently zoned for agricult…