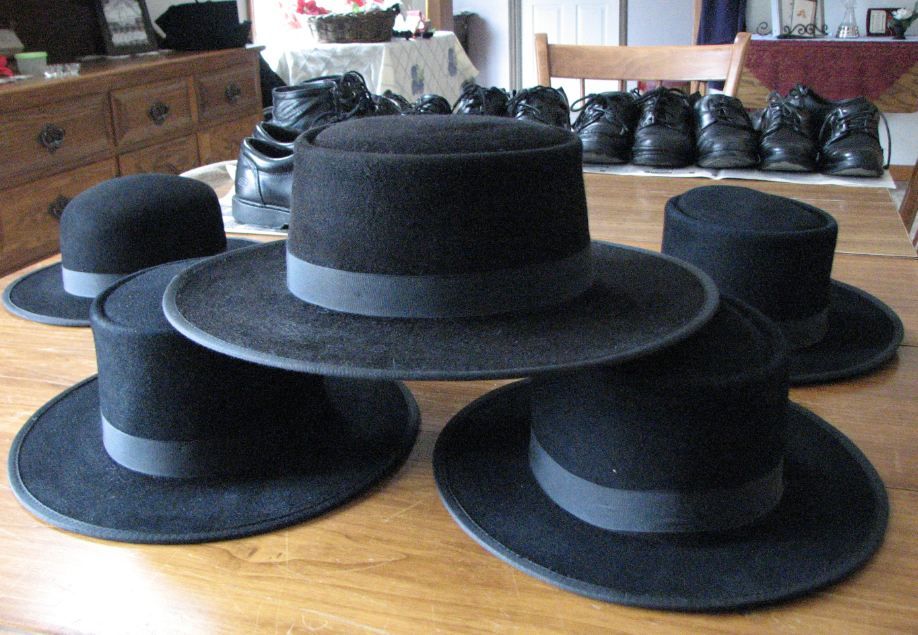 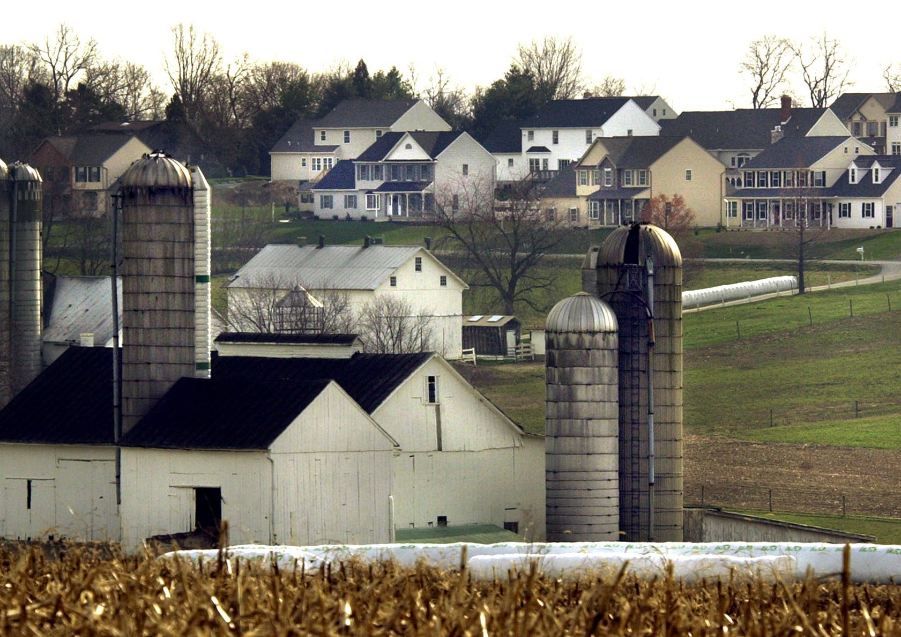 A community in eastern Lancaster County in this file photo.

A community in eastern Lancaster County in this file photo.

In at least two cases since late July, a man entered a home and touched young females as they slept. The man spoke to the females, then fled the homes.

Two members of the community said they heard of at least two additional similar incidents that might not have been reported.

East Earl police, which received one of the reports, said they also are investigating a man who was spotted prowling outside a home with a flashlight.

State police Trooper Ryan Lawrence said the incidents in East Earl and neighboring Caernarvon Township are believed to be related.

The man is white, in his 20s, skinny, and about 6 feet tall with a short haircut, Lawrence said.

Lawrence warned residents to be vigilant, locking doors and windows, and to call police immediately about suspicious behavior outside. Also, he said, avoid having landscaping or other items outside the home that provide potential hiding places.

Anyone with information about the incidents should contact state police at 299-7650 or East Earl police at 355-5302.

In the two incidents on Narvon and Weaverland Valley roads reported to police, females were touched and fondled and spoken to, according to investigators. Nothing was taken from the homes.

East Earl police Chief Kevin McCarthy said the flashlight prowler was reported about a week after the Weaverland Valley Road incident. The man didn’t enter the home and there were no signs he tried to force his way inside.

McCarthy said the investigation is ongoing.

“We get very few burglaries here,” he said this week.