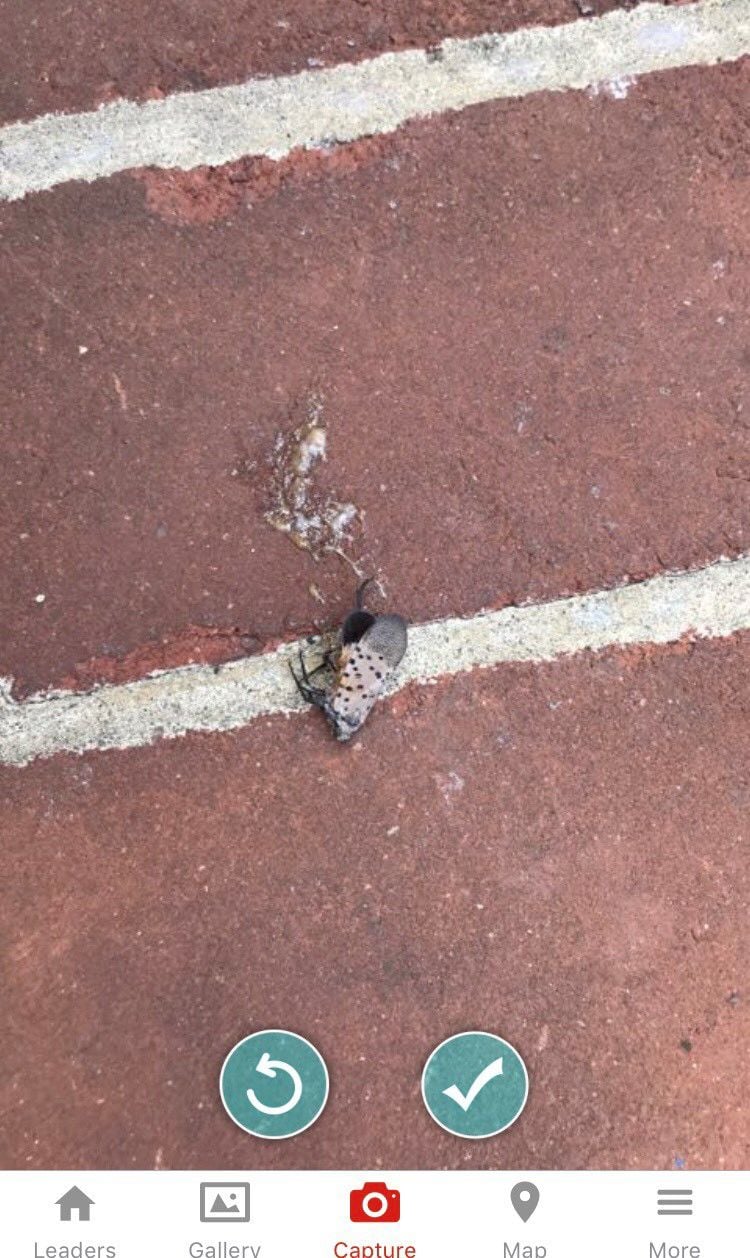 The "Squishr" app allows users to upload where they either killed or spotted the Spotted Lanternfly. 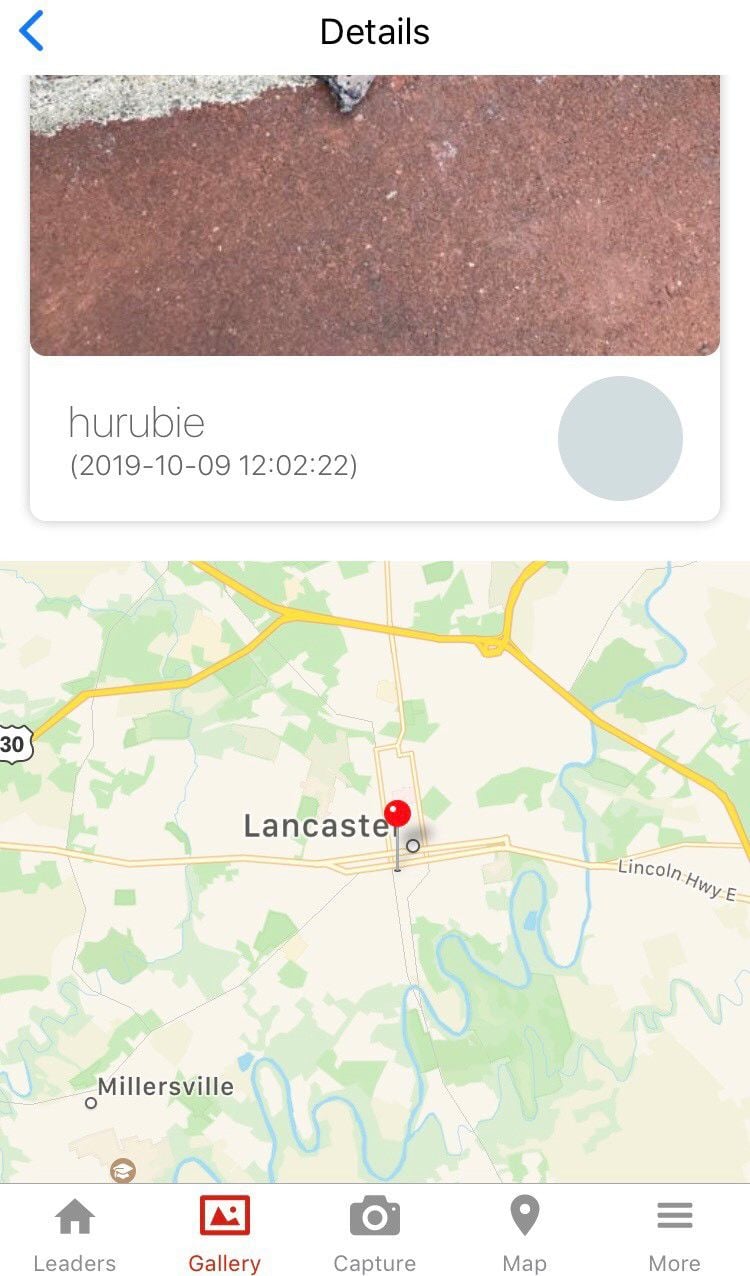 The "Squishr" app allows users to upload where they either killed or spotted the Spotted Lanternfly.

The spotted lanternfly, indigenous to China, India and Vietnam -- was first brought to the U.S. in 2014, in Berks County. The invasive planthopper was spotted on a tree along the Heritage trail on Tuesday, Aug. 20, 2019.

Do you love games like Pokemon GO, want to protect Pennsylvania’s agriculture and hate the invasive spotted lanternfly?

“Squishr” is the perfect app for you.

The app is pretty simple: you squish a lanternfly and take a picture that gets uploaded to the app. It automatically creates a geotag for the location where the insect was killed.

The process is the same if you spot the insect.

The app also has a leaderboard where the all-time highest squishes and spots are recorded, along with the highest “squishers” for the day.

The purpose of the app is two fold, make killing the invasive species that threatens 18 billion dollars of the state’s agriculture fun, while recording the locations of where the lanternfly are spotted and reporting that to the Pennsylvania Department of Agriculture.

Shannon Powers, department press secretary, said that the developers have offered to send the data collected through the app to the agency, but they are still working on their user agreement to allow them to do so.

The app captures different information than what the agency and Penn State University have been tracking, she said. So sightings may be duplicates and can potentially inflate the actual number of total reports.

The agency still encourages people who see the insects, especially outside of the quarantine zone, to report the location to 1-888-422-3359 or at www.agriculture.pa.gov/spottedlanternfly.

“The app is a clever way to turn getting rid of a major annoyance and threat to our economy into something fun,” Powers said.

Toyota adds 1.5M US vehicles to recalls for engine stalling

Spotted lanternflies — the invasive, crop-destroying insect — are now fully grown and will be laying eggs through December.

Worried about spotted lanternfly in your Christmas tree? Experts say you shouldn't be.

For the past 37 years, Elizabeth Powell and her family have gone to tree farms to purchase live trees to decorate for Christmas.

The spotted lanternfly has made its way to West Virginia, according to a professor at West Virginia University.