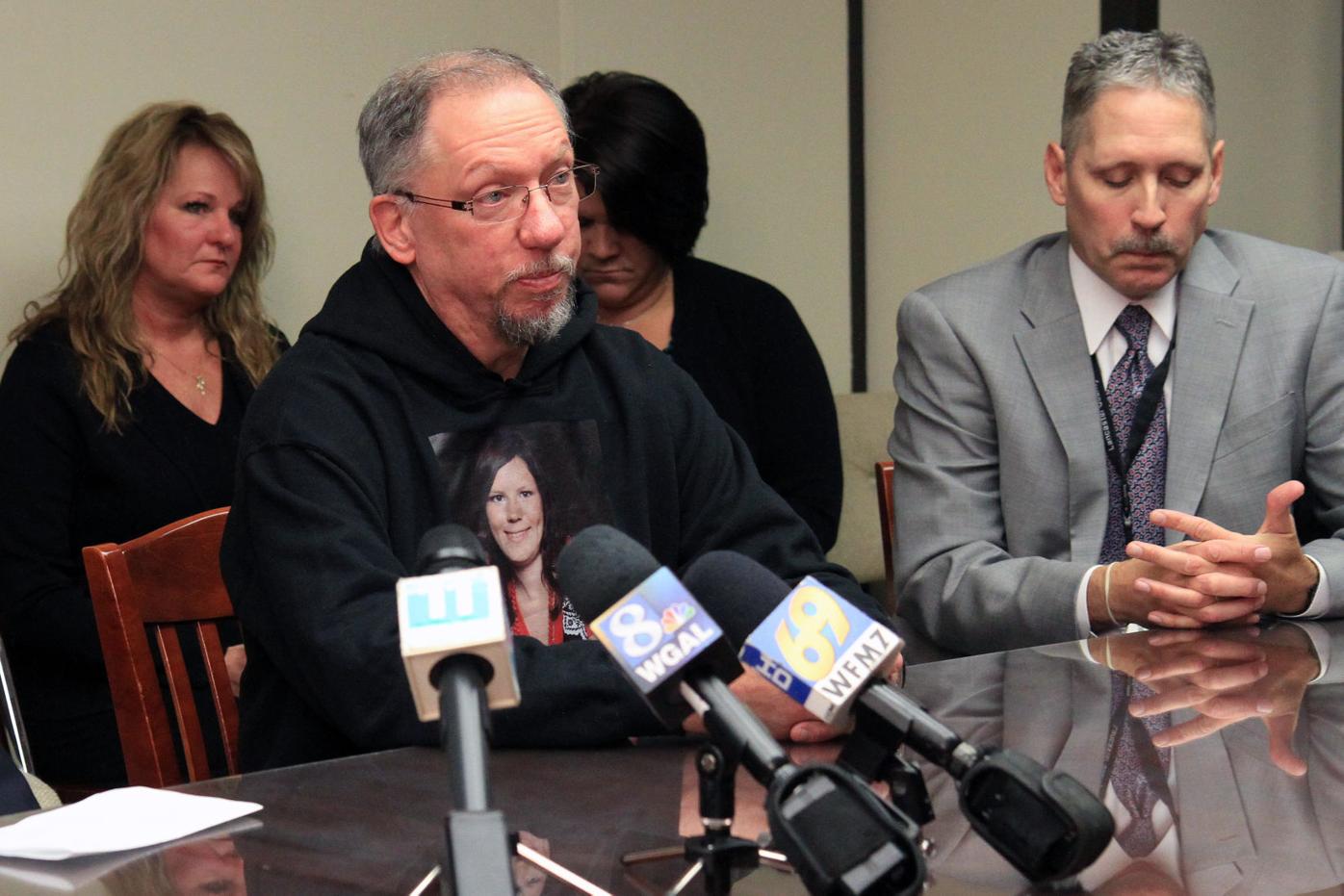 Mike Kline, wearing a sweatshirt in support of his daughter Ashley, who was murdered Dec. 30, 2013, speaks to the media with District Attorney Craig Stedman, right. 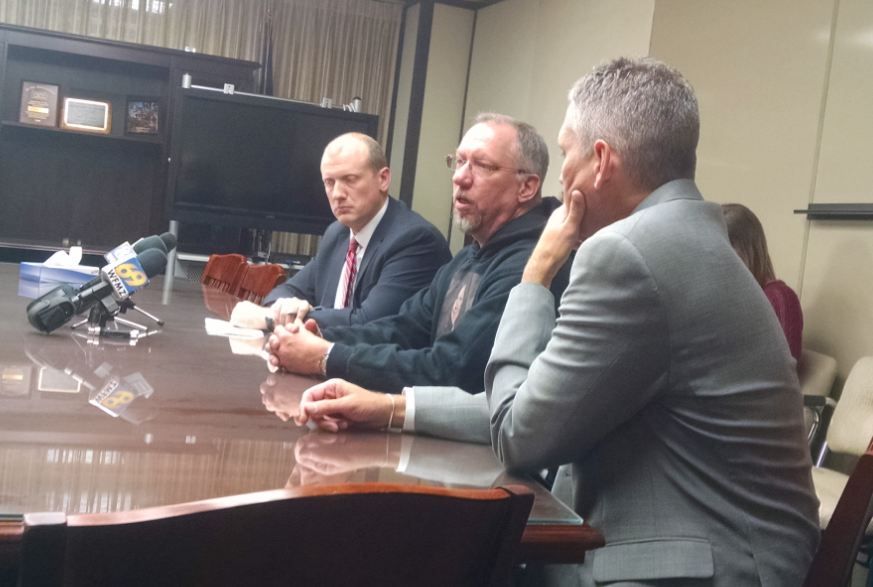 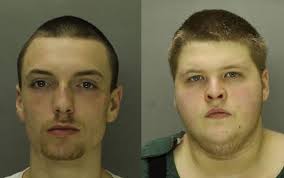 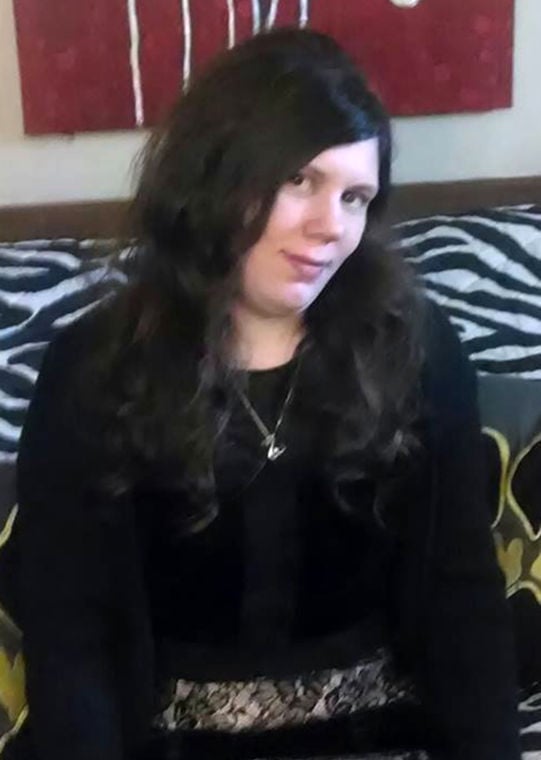 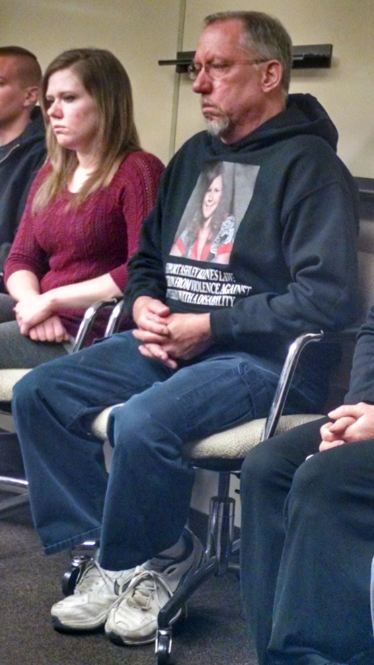 Mike Kline wears a sweatshirt in support of his daughter Ashley Kline, who was murdered Dec. 30, 2013, at Middle Creek Wildlife Area.

Mike Kline, wearing a sweatshirt in support of his daughter Ashley, who was murdered Dec. 30, 2013, speaks to the media with District Attorney Craig Stedman, right.

Mike Kline wears a sweatshirt in support of his daughter Ashley Kline, who was murdered Dec. 30, 2013, at Middle Creek Wildlife Area.

Editor's note: This story was published in 2014.

Two young men sentenced Monday to life in prison for the torture killing of 23-year-old Ashley Kline provided no motive for why they did it.

However, Kline's father believes, one of the killers might have been upset over a rejection.

Where was Ashley Lynn Kline killed?

Mike Kline, in a heart-wrenching interview after he watched Ryan Schannauer and Adam Lynch admit to his daughter's killing in court, suggested that was the motive.

Schannauer, 20, had known Ashley for years. Her father thought perhaps Schannauer wanted a relationship, but was rejected.

“I believe (he was). That could have been the motive,” he said. “I don’t know what his thinking was.”

Regardless of the  motive, Kline said he never thought Schannauer was responsible for Ashley’s disappearance.

“I never suspected him until after the investigation was started. He was a family friend. I treated him as one of my own,” Kline said. “That’s why it came as such a shock and a betrayal.”

Ashley Kline had a mental disability which, relatives said, could have factored into her being targeted.

“She was too trusting and maybe naive to the fact of how awful some people can be,” Mike Kline said.

Schannauer and Lynch pleaded guilty to first-degree murder, admitting to stabbing Ashley Kline, then setting her body on fire in a Clay Township wildlife area.

Prompted several times by Lancaster County Judge David Ashworth, they declined to give a reason why.

The reason why (they did it), we'll never know," Kline said. "It's like it just happened and they were there and witnessed it, but not part of it."

The Kline family thanked donors who helped pay for Ashley’s funeral, which they couldn’t afford on their own.

Schannauer and Lynch were quickly developed as suspects. Ashley had gone out with the men on Dec. 30, she thought, to see a movie.

Both men blamed the other for the killing. But, both implicated themselves in having enough involvement to support first-degree murder convictions, according to Assistant District Attorney Chris Lechner.

Barry Goldman, Schannauer’s attorney, said things “spun out of control” on the night Kline was killed.

“This didn’t begin as a plan of murder,” he told the judge.

Sam Encarnacion, Lynch’s attorney, suggested Schannauer was the catalyst in the killing.

“I believe (Lynch) to be less culpable,” Encarnacion said. “I wish he would have done more to stop it.”

Lynch said he could have stopped it, but didn’t.

“I’m sorry. I don’t know if that’s a strong enough word. I’m very regretful for not doing something to stop what happened,” he said. “I was shocked. There were a lot of things I could have done. I don’t know what I can do to make it better. So I’m going to live with this for the rest of my life.”

Lancaster County District Attorney Craig Stedman said he’s confident a jury would have returned death-penalty verdicts at trial — which he would have sought had the pleas not been entered.

“When you see something like this,” Stedman said, “you just kind of hope that it’s not actually true.”

Mike Kline said he embraced Schannauer’s mother at the hearings and still considers her a “family friend.”

“We’re still a happy family,” Kline said of his own. “Just not as much without Ashley.”

Family to charged killers: “I just don't want them to ever be able to hurt anyone again.”

Ryan Schannauer and Adam Lynch are charged with kidnapping, beating and stabbing Ashley Kline, then setting her ablaze in Clay Township.

Family: Ashley Lynn Kline's killer was once her friend

It wasn't unusual for Ashley Lynn Kline to hang out with Ryan Schannauer, as she did on the …