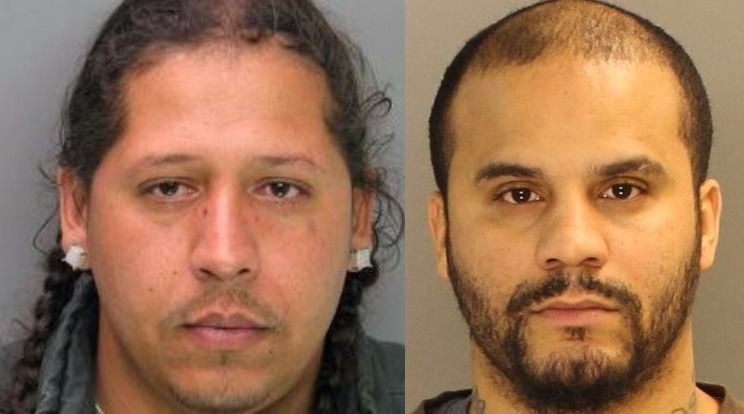 Wilberto Melendez, left, and Aaron Montoya, who identified Melendez as the shooter. 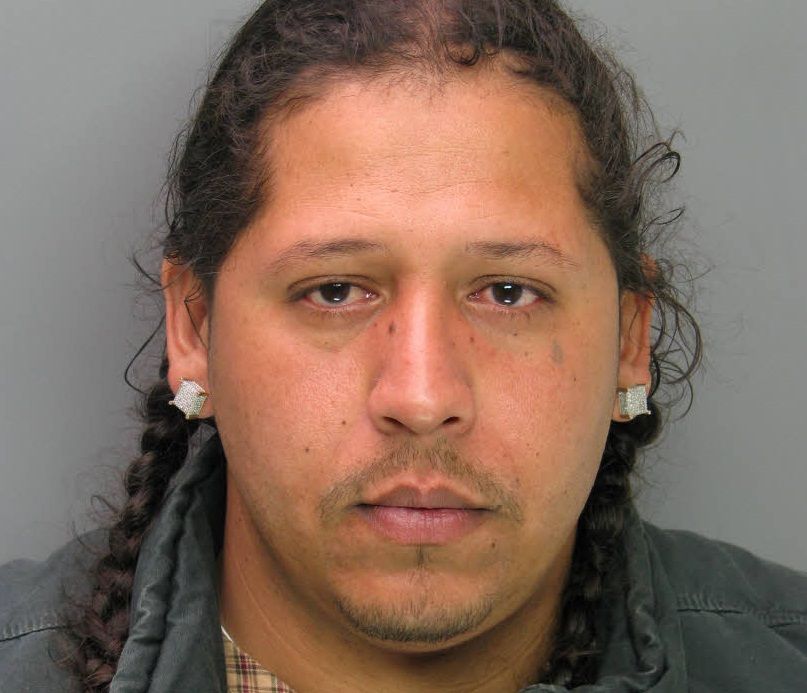 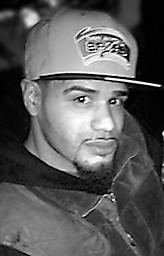 Wilberto Melendez, left, and Aaron Montoya, who identified Melendez as the shooter.

A Harrisburg man will stand trial here for allegedly shooting a Lancaster man to death last year outside a city party.

Aaron Montoya testified that he was working security outside a private, after-hours party on Nov. 28 when Wilberto Melendez shot his brother, 32-year-old Jeremy Torres.

Montoya, now an inmate at Lancaster County Prison, said he and his brother denied Melendez entry into the party because he was armed.

Melendez objected and Montoya and Torres challenged him to a fight, according to testimony.

"My brother jumped in front of me," Montoya testified, "and got shot."

At the end of the preliminary hearing, District Judge John Winters ordered that Melendez, 37, be tried on counts of homicide and illegal possession of a firearm.

Defense attorney Jack McMahon, of Philadelphia, engaged in exchanges with the judge and prosecutor Christopher Lechner over questions he wasn't permitted to ask.

McMahon pointed out that Montoya also had a gun that night. Montoya, in prison for an unrelated, illegal possession of a gun charge, testified it was in "a car" at the time of the shooting.

Becoming frustrated, McMahon at one point stood up and asked the judge, sarcastically, "Why don't we just say he shot him and let's go home?"

After being denied of asking a separate question, McMahon said, "I know we're in Lancaster, but this is not the law."

McMahon was allowed to ask Montoya why he was working security and if he was drunk.

Montoya said he was working security for free for a friend who hosted the party, and that he'd had "a couple shots and a couple beers."

McMahon stressed that the shooting happened in a dark alley at 2:30 a.m.

City Detective Donald Morant testified that there were other eyewitnesses to the shooting.