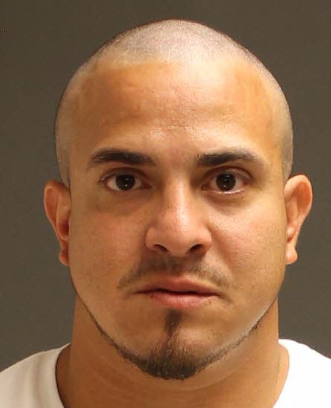 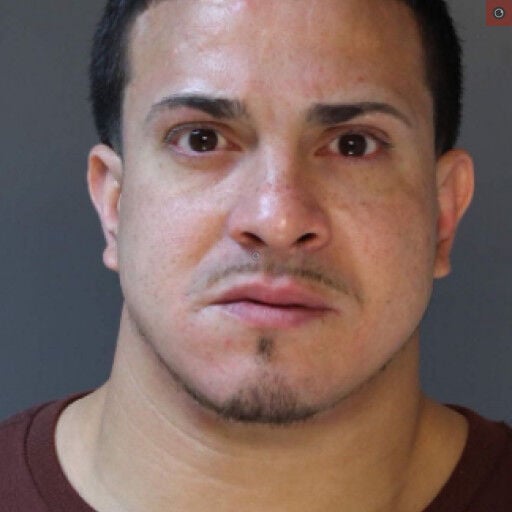 An Upper Leacock Township man charged with killing two men earlier this week and once considered armed and dangerous is in police custody, according to the Lancaster County District Attorney's office.

The two victims had gone to visit their friend "Zeke" that evening and never returned home, according to a criminal complaint.

Police believe Almodovar shot the two men, and then their bodies were loaded into Morarales-Torres' pickup truck, driven to a farm lane off Charlestown Road in Manor Township, where the truck was set on fire, the complaint states.

The two victims were found Tuesday morning in the burned vehicle not far from a Penn Manor elementary school.

Police suspected Almodovar after Morales-Torres' girlfriend called the East Lampeter Township police late Monday night and told them the men were missing and that Almodovar was spotted at his residence wearing a blood-stained shirt, the complaint states.

Suspect sought in homicide of 2 men found in burned truck

Less than 15 minutes later, an officer was at Almodovar's house, but a woman there told the officer that Almodovar was not home.

Early the next day, Manor Township police officers responded to a report of a vehicle fire, where they found charred human remains in the bed of the pickup truck.

A subsequent search of Almodovar's residence on Tuesday yielded two fired cartridge cases, what appeared to be blood stains in the driveway and inside the garage, a bloody blanket in the living room and a towel with blood stains in the bathroom, the complaint states.

District Judge Denise Commins arraigned Almodovar on all charges, which also include arson, tampering with evidence and two counts of abuse of a corpse, Friday afternoon.

Almodovar is not eligible for bail.

Once again, politics and divisiveness rear their ugly heads when it comes to education and today’s critical pandemic situation of school build…

Editor's note: This story was originally published Aug. 2 at 3 p.m.

A Lancaster County woman attempted to bring a loaded .22 caliber handgun on an airplane at Harrisburg International Airport on Saturday, offic…

Police are looking to identify individuals who vandalized a memorial at the Lancaster County Veterans Honor Park in Warwick Township.