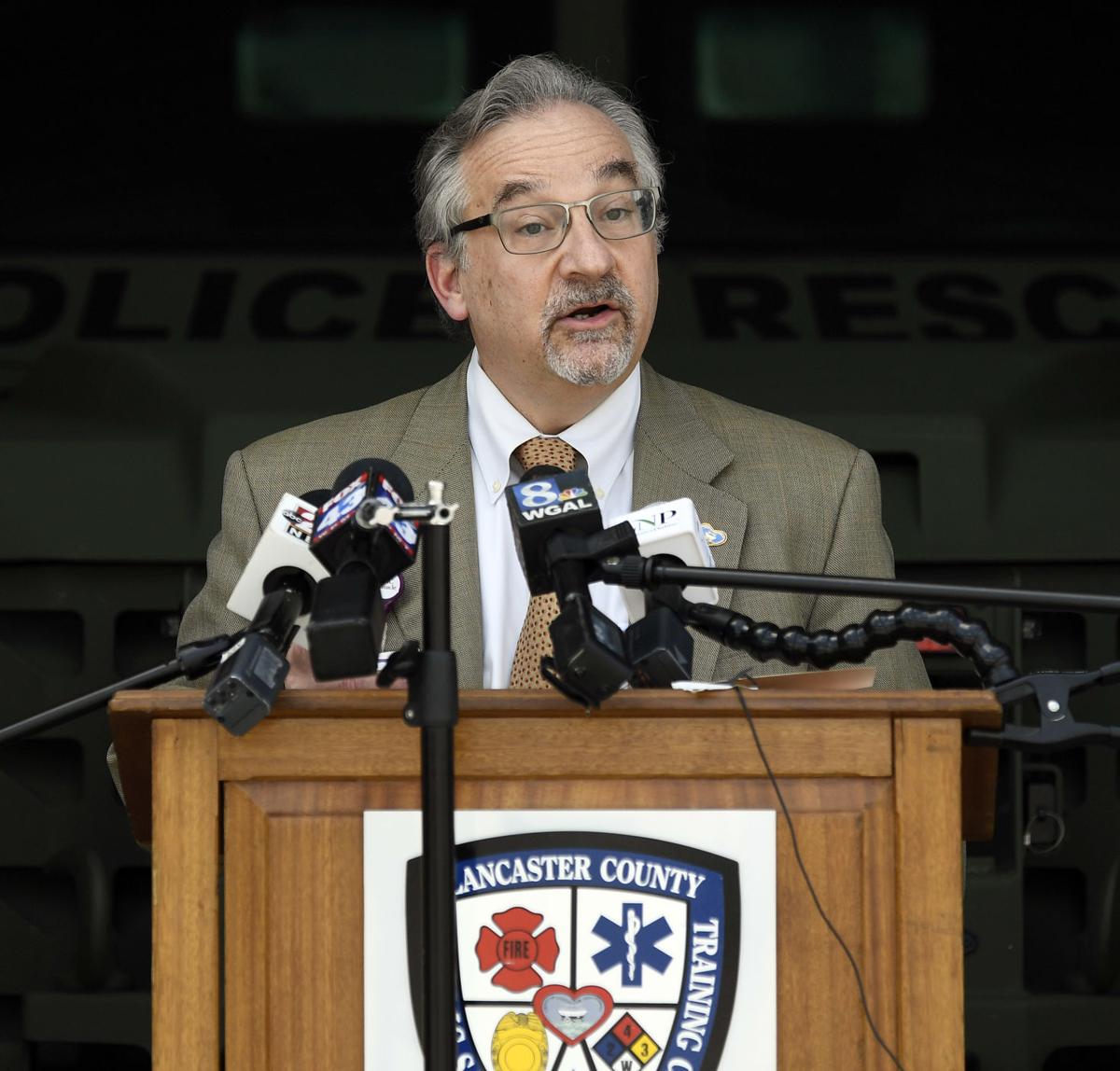 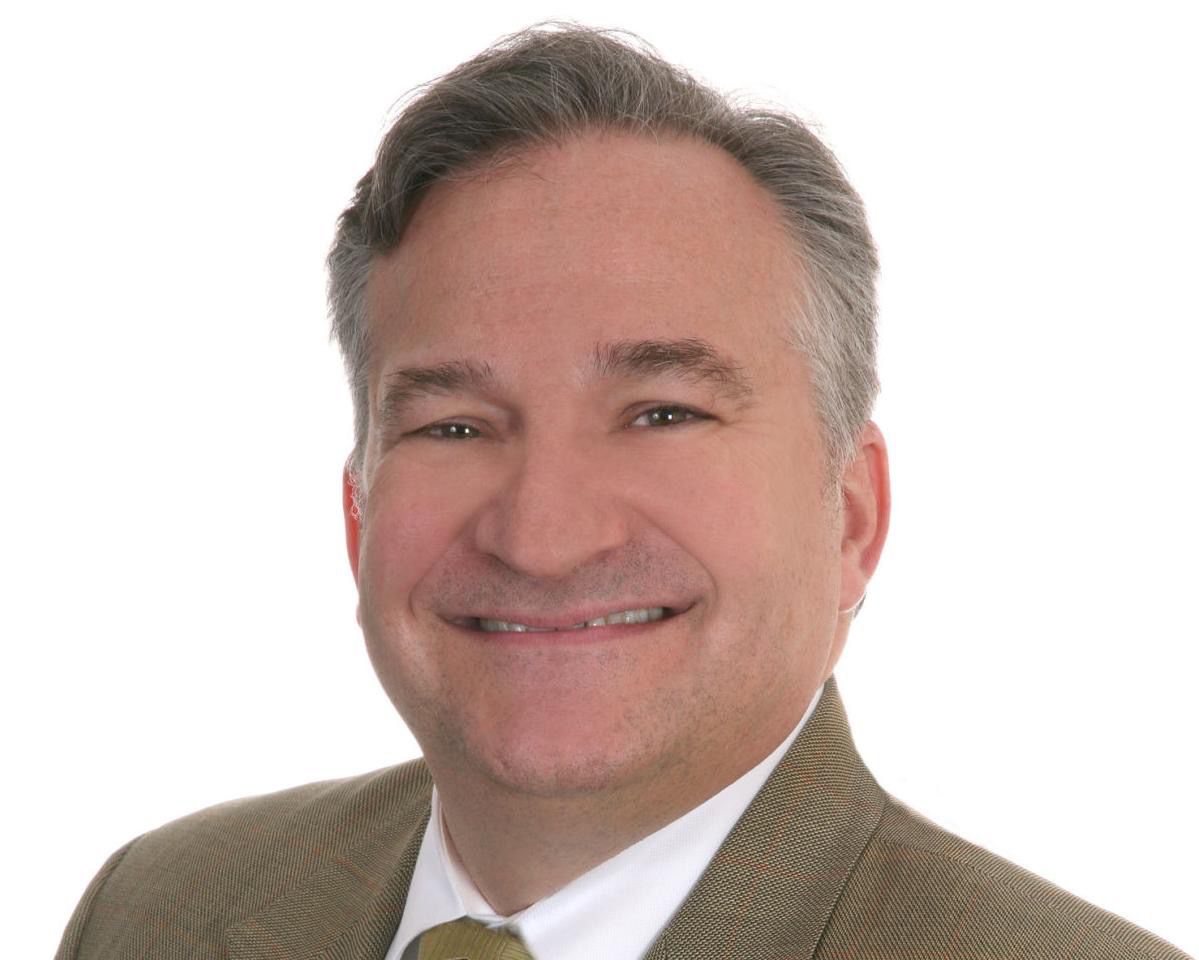 M. Brooks Turkel is a Fellow of the American College of Healthcare Executives and UPMC Pinnacle Lancaster region president. 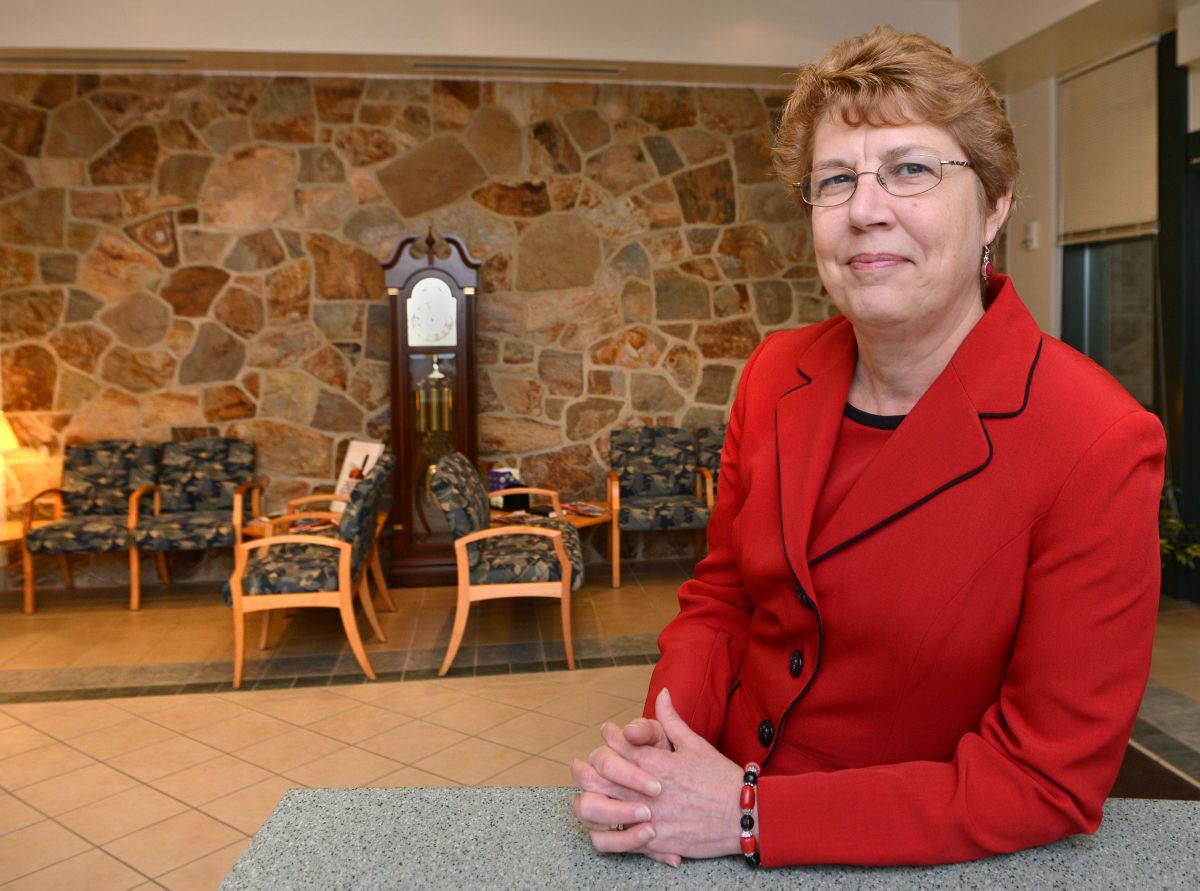 This file photo shows Deborah Willwerth in 2015, when she was named CEO of Heart of Lancaster Regional Medical Center.

M. Brooks Turkel is a Fellow of the American College of Healthcare Executives and UPMC Pinnacle Lancaster region president.

The president of UPMC Pinnacle's Lancaster region has left “to pursue other opportunities,” the health system announced Tuesday.

Spokeswoman Kelly McCall did not answer questions on the date and manner of Brooks Turkel’s departure, saying an emailed statement "includes all information that we will be sharing."

“We want to thank Brooks for his long service to the organization,” the statement said.

McCall wrote that Deborah Willwerth will replace Turkel on an interim basis, while continuing as vice president of pediatrics for UPMC hospitals. Willwerth has a deep history here "and is well equipped to assume these new duties and support the Lancaster Region team," McCall wrote.

They switched to nonprofits as part of UPMC Pinnacle in 2017, and were renamed. UPMC Pinnacle Lancaster, which many still knew by its earlier name of St. Joseph Hospital, closed in February 2019. The system then expanded services at the other hospital, which is now called UPMC Lititz.

Turkel's compensation including benefits totaled $284,541 in 2017, according to the system's most recent public tax filing, which shows that Willwerth's compensation totaled about $124,000.

McCall said UPMC "remains committed to serving the Lancaster community and the continued availability of high-quality health care that our communities expect of UPMC."

A message to community during this difficult time (opinion)