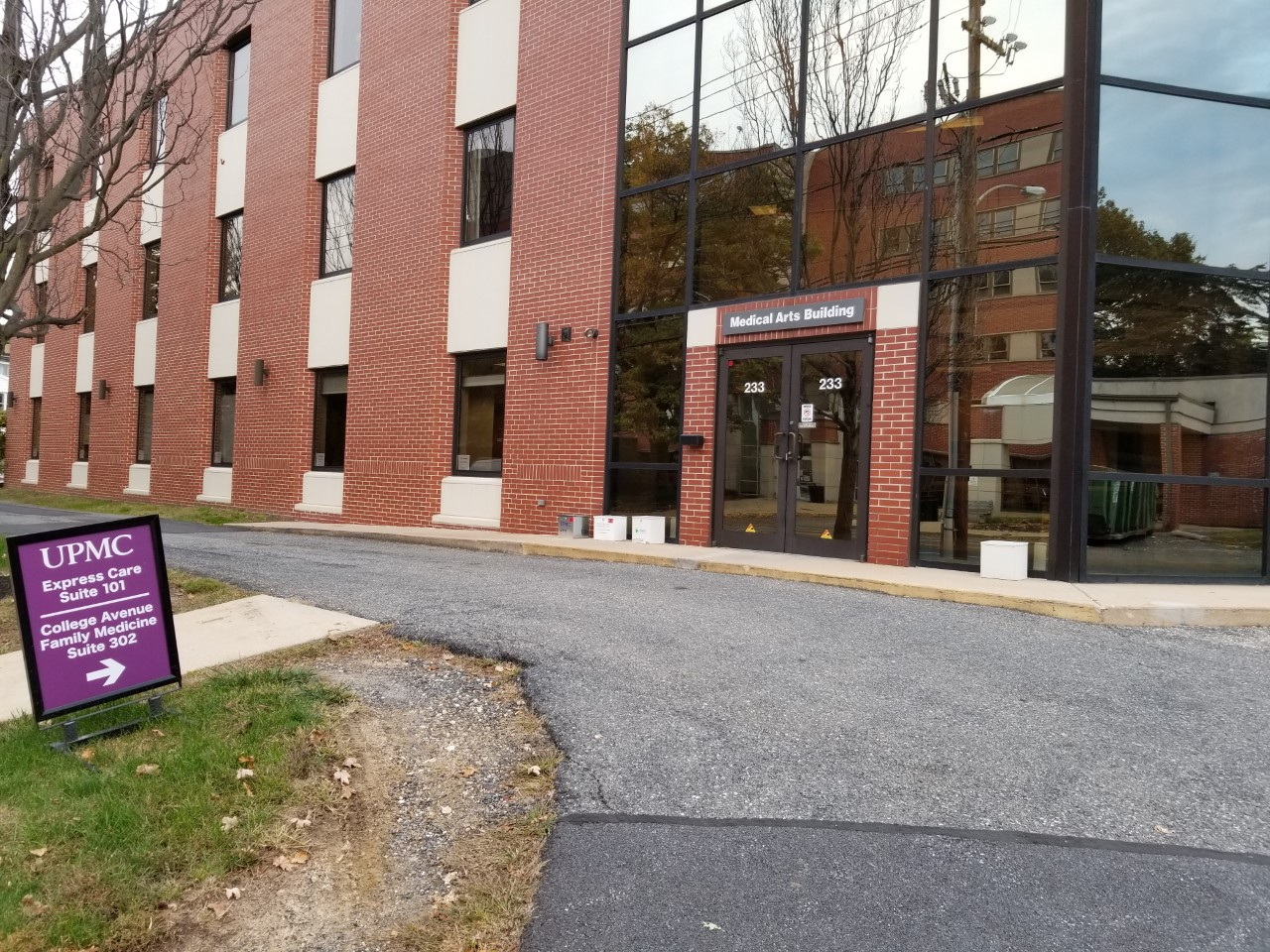 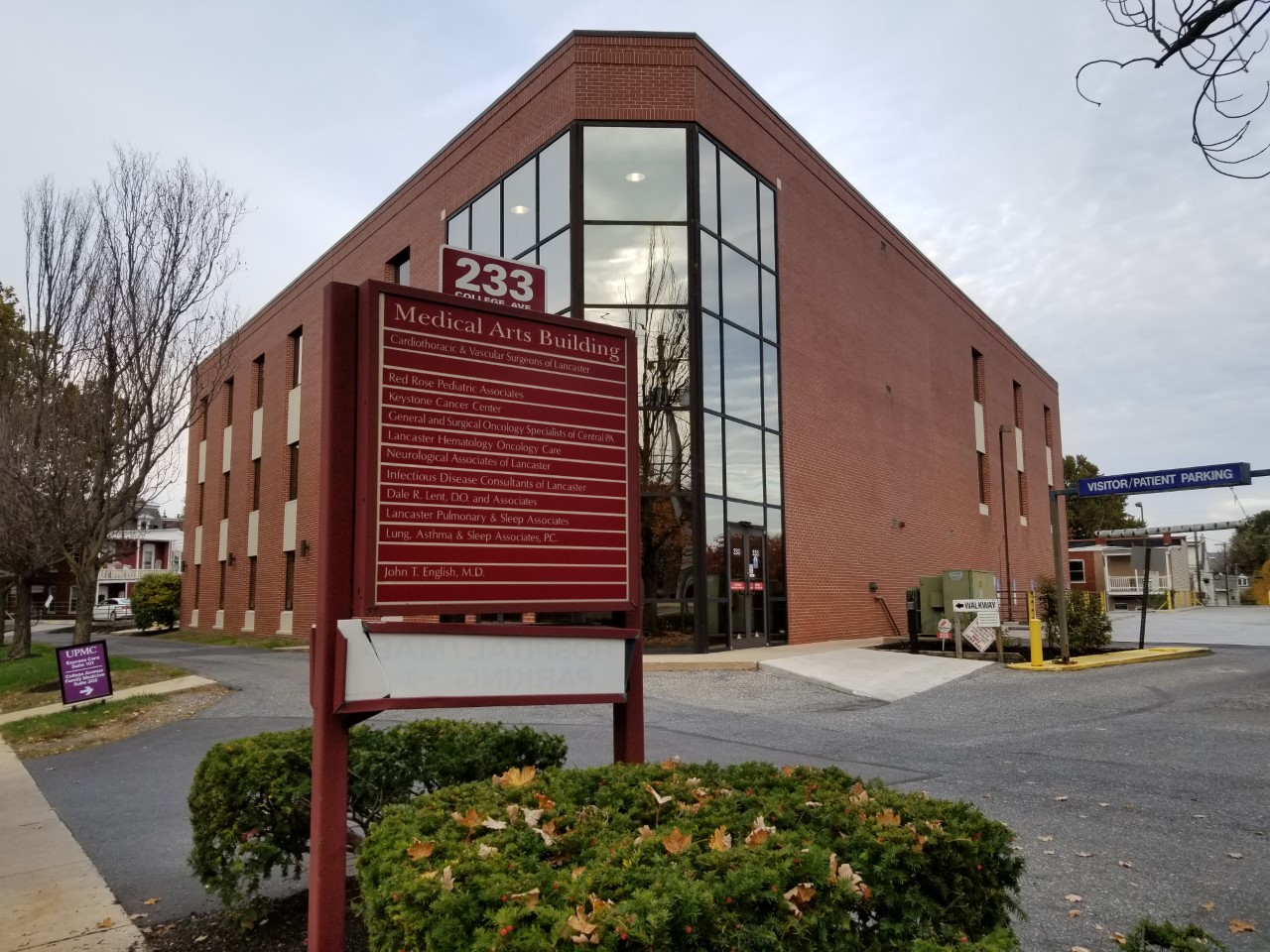 The office is in Suite 101 of the facility at 233 College Avenue, which is sometimes called the Medical Arts building. It's across the street from the hospital UPMC Pinnacle closed in February, which was also known by its previous names of Lancaster Regional Medical Center and St. Joseph Hospital.

UPMC Pinnacle Lancaster region president Brooks Turkel said in a written statement that UPMC "made a promise to provide convenient and accessible health care to the Lancaster City community" and is pleased to deliver on that promise "with the addition of UPMC Express Care.”

The office offers care without appointments for ailments like colds, flu, stomach aches, bites, stings, rashes, cuts, scrapes, eye and ear infections, sore throats and pulled and strained muscles, according to the system.

The office is open weekdays 10 a.m. to 6 p.m., with the system noting plans to expand hours and days of operation in the coming months. It accepts most major insurance, and primary care co-pays apply, according to the system.

Building across from closed Lancaster hospital sells for $5.6M

Welsh Mountain Health Center began as a service to an isolated mountain community and grew to serve people in two counties.