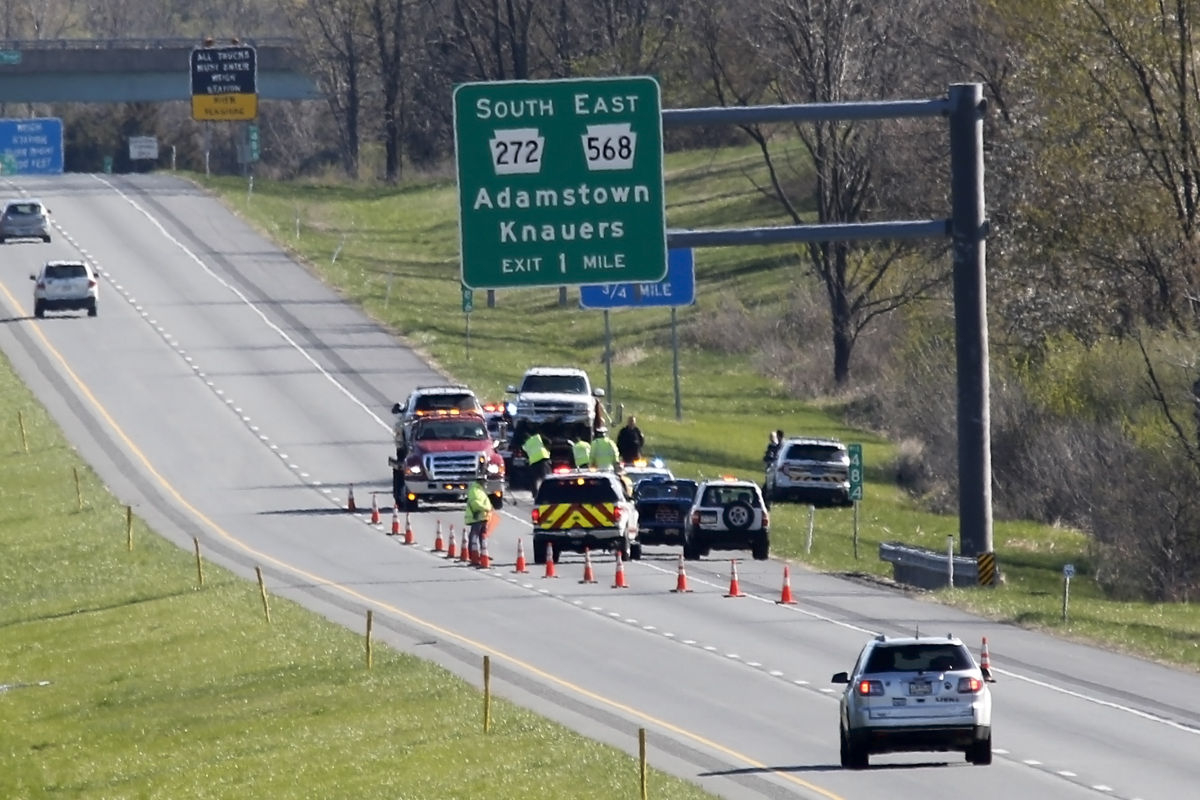 A police chase ended on Route 222 north, about a mile before the Adamstown exit. 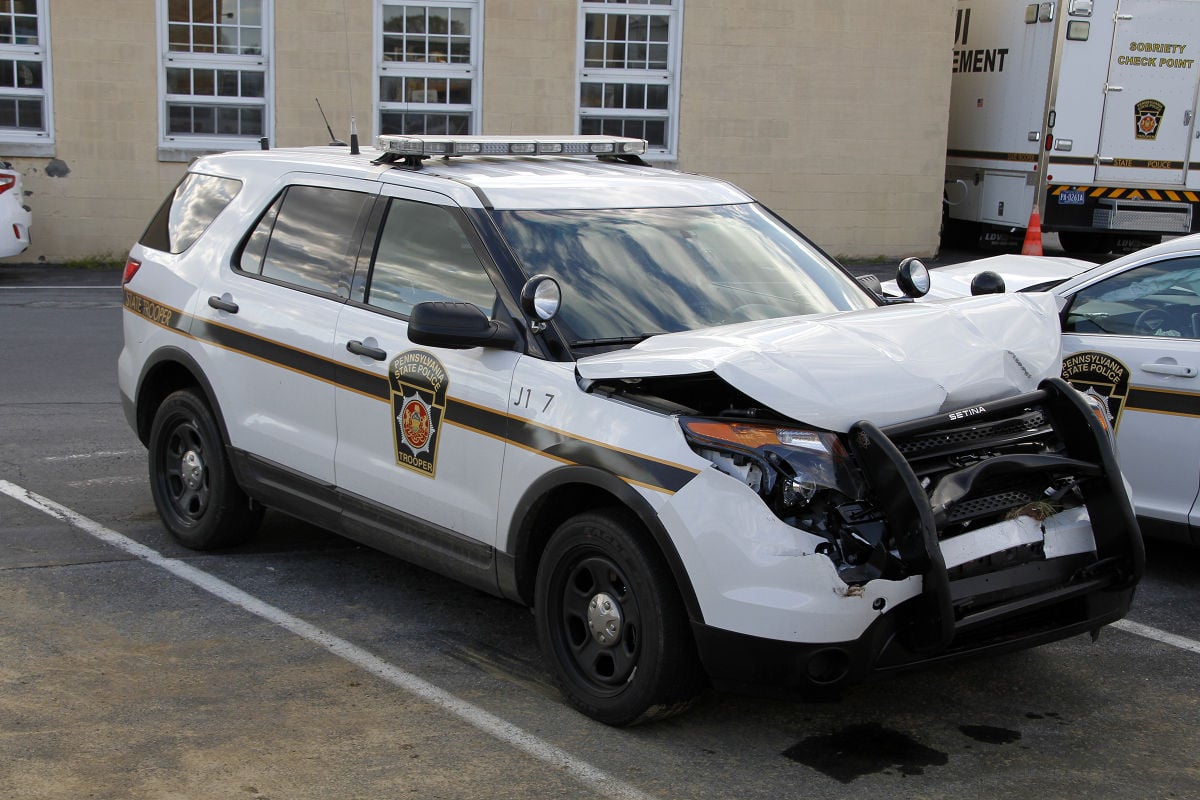 This state police vehicle was rammed by a suspect during a pursuit Sunday morning.

A police chase ended on Route 222 north, about a mile before the Adamstown exit.

This state police vehicle was rammed by a suspect during a pursuit Sunday morning.

Charges have been filed against the man who led officers from multiple police departments on a high-speed pursuit, rammed a police car head-on and drove his SUV directly at officers on foot Sunday morning on Route 222.

Willie Morant Jr., 44, of Lancaster, was taken into custody after the 45-minute chase that started in Lancaster city and ended just south of the Adamstown exit, police said.

Charges filed against Morant on Monday included two counts of aggravated assault — a felony — as well as recklessly endangering another person, fleeing or attempting to elude a police officer, careless driving and driving while operator's privilege is suspended or revoked.

Morant is in Lancaster County Prison in lieu of $100,000 cash bail.

State police did not release more information about the incident Monday morning, but District Attorney Craig Stedman said he expects more will be released later Monday.

Trooper Ryan Lawrence declined to say exactly how many shots were fired at Morant, only confirming there were “multiple rounds.” Morant was not struck by gunfire.

Lawrence said all were fired by the same trooper, who was not identified Sunday.

Stedman said that his office will investigate whether the use of force was justified.

The incident began shortly after 7 a.m. when Lancaster police spotted a 2004 Chevrolet Tahoe at North Queen and East Chestnut streets. The SUV had been reported as being operated without the owner’s consent, officials said.

Authorities also knew that the driver, identified as Morant, was wanted on an active bench warrant.

When they tried to pull over the SUV, a low-speed chase began through the city, according to Lancaster police Sgt. Ray Corll.

“When they left the city out the Walnut Street extension on Route 30 and then to Route 222 north, it got to higher speeds,” Corll said.

As Morant drove on Route 222, he repeatedly crossed the grass median from the northbound to southbound lanes, at times driving into oncoming traffic, state police said.

Lawrence said that, although the situation could have been deadly at a busier time of the week, “There were multiple vehicles that had to swerve to avoid hitting him.”

In addition to Lancaster city and state police, officers from Ephrata, West Earl Township and New Holland joined the pursuit.

They made numerous attempts to flatten the tires of the SUV as the vehicle traveled on both sides of the highway.

At one point, as Morant swerved to avoid a deflation device, he crossed the median and drove directly toward officers who were on foot from a prior attempt at deflating the SUV’s tires, police said.

At that time, a state trooper fired at Morant, who then fled north in the northbound lanes for several miles before a state trooper initiated a pursuit tactic called a PIT maneuver (for precision immobilization technique) — tapping a front corner of the police vehicle against a rear corner of the suspect vehicle, causing the suspect vehicle to spin.

The maneuver is meant to bring the vehicle to a stop and disorient the driver, according to Lawrence.

After the SUV did a 180-degree spin, Morant again tried to flee — heading south in the northbound lanes — and intentionally rammed a marked state police vehicle head-on, disabling both vehicles, officials said.

He was taken into custody about a mile south of the Adamstown exit.

Lawrence said no one was seriously injured during the incident. But he said six police vehicles were damaged during the pursuit. The state police car that was rammed sustained severe front end damage, while another was damaged in the PIT maneuver.

City police cruisers sustained damage to the front bumpers, push bars and transmission coolers mounted in front of the car below the radiator, according to Lancaster police.

Portions of Route 222 north were closed at various times over the course of several hours Sunday as authorities reconstructed the pursuit and area where the shots were fired.

According to court records, Morant has previously spent time in prison on drug charges, as well as for DUI and fleeing and eluding police.