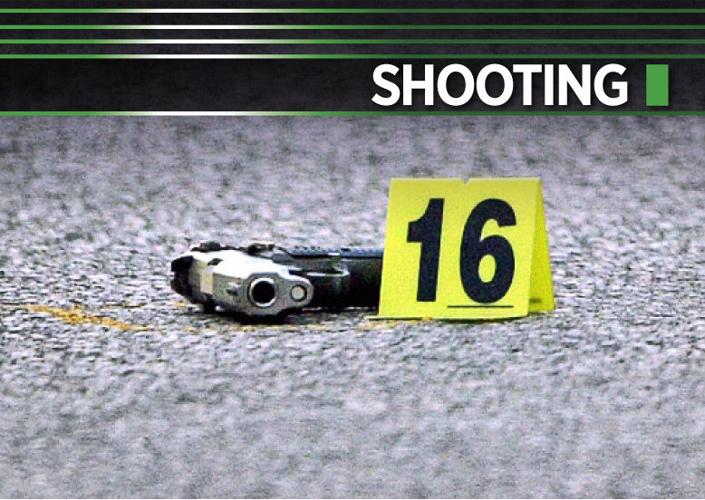 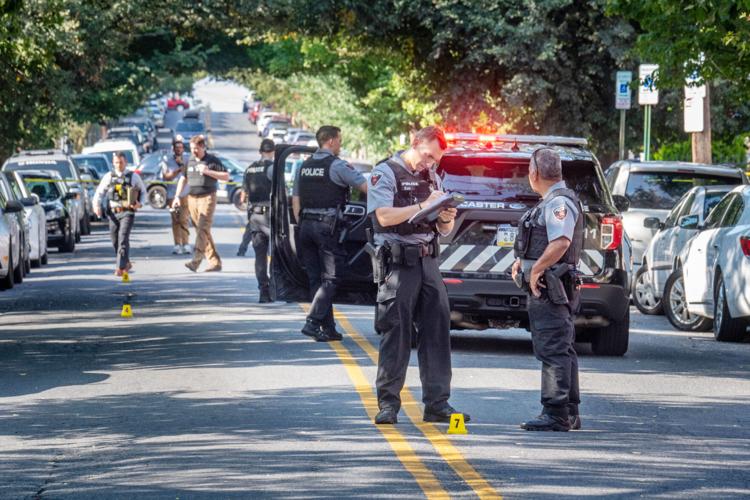 Two of the shootings occurred Monday less than three hours apart in the area of South Ann Street.

The first shooting was reported in the 200 block of South Ann Street at 3:15 p.m., according to a Wednesday news release. Police said they found “an adult male shooting victim” from the city and provided medical treatment before taking him to a hospital.

Eyewitnesses said that the shooting was a drive-by, as previously reported by LNP | LancasterOnline.

At 6:04 p.m. police were dispatched to the area of South Ann and Chesapeake streets, about four blocks south of the first shooting, for a report of shots fired, according to the release. Officers later learned another male shooting victim had been dropped off at a hospital.

Both men’s injuries were not life threatening, according to police.

A call made to Lancaster city police inquiring as to whether the shootings might have been connected was not immediately returned.

At 9:52 p.m. Tuesday, police responded to a report of a shooting at Second and Pearl streets. Police said they found an “adult female shooting victim” from the city. They provided medical treatment before taking her to a hospital with what they said were non-life-threatening injuries.

Police are investigating the three shootings from Monday and Tuesday. Anyone with information regarding any of these incidents can call the Lancaster City Bureau of Police at 717-735-3300 or Lancaster County Crime Stoppers at 800-322-1913.

A shooting at a Lancaster city residence left at least one person injured on Monday afternoon.

A 74-year-old East Hempfield Township man inappropriately touched a 10-year-old girl at his home in the fall of 2019, police said.

Lancaster city police have charged a Columbia man in connection with a shooting that happened earlier last week.

A Columbia man shot and injured a man in what police described as a drive-by shooting in Lancaster city last month, according to a criminal co…