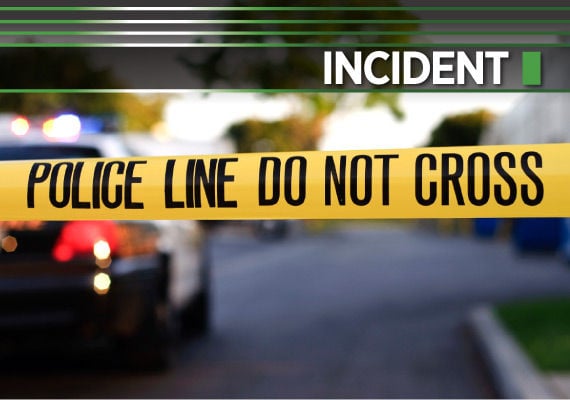 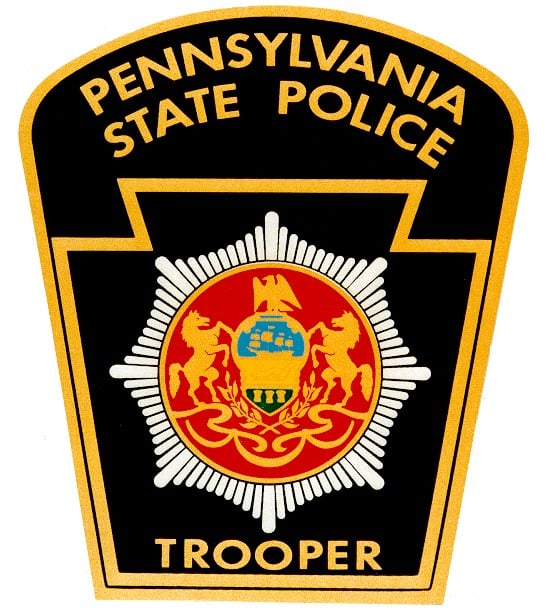 Two young girls have died in separate farm accidents since the beginning of October, according to state police.

Rhoda E. Stoltzfus fell out of a tractor and was run over Monday evening on Mill Lane in Gordonville, Leacock Township. The tractor was operated by her father, police said.

The 4-year-old child died of multiple traumatic injuries, according to Trooper Kelly Osborne. The incident was ruled accidental.

On Oct. 1, 18-month-old Kaylin Joy Stoltzfus died after she was run over by a tractor on North Belmont Road in Paradise Township, police said. Her 3-year-old brother was playing in the tractor when he bumped it out of gear, a police investigation determined.

According to Penn State Extension data, there were 41 farm-related deaths in Lancaster County from 2010 to 2019, by far the highest of any single county in the commonwealth.

Martic Township man charged in death of son, 2, after fall from wagon while farming

3-year-old dies in accident on Brecknock Township farm; 3rd farm-related death in Lancaster County since May